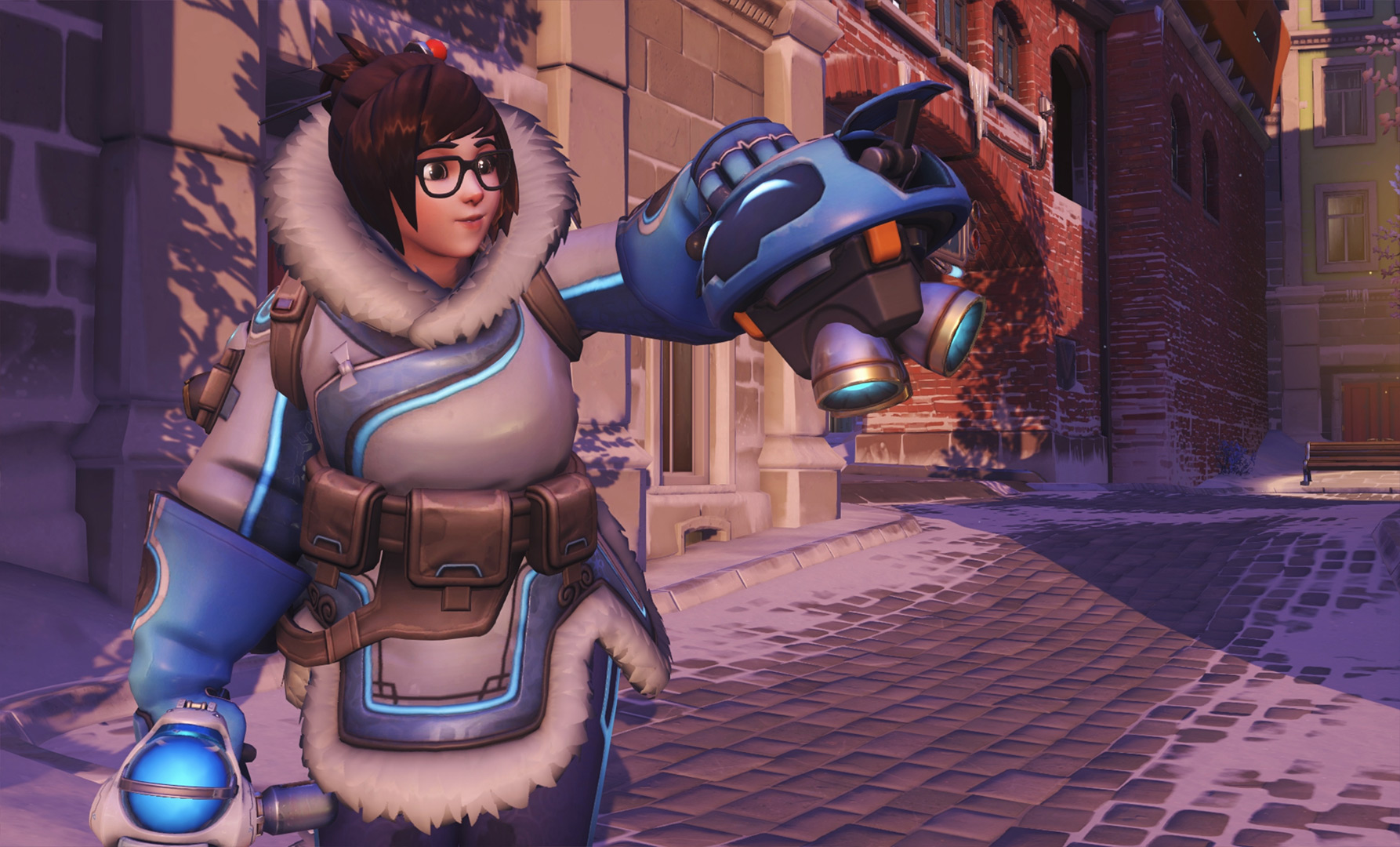 Even though they don’t really have an E3 presence, Blizzard is celebrating this week. They just shared the news today on Twitter that Overwatch has hit 10 million registered players “and counting.” This comes just 12 days after the publisher noted that they had reached the seven million player mark, so positive word of mouth seems to be helping. Blizzard clarified to Destructoid that this number includes PC, PS4, and Xbox One players.

I don’t have a guess as to when they’ll actually cap out, but there’s a lot of momentum yet for Overwatch. Pretty much everyone I know (myself and my wife included) are still playing, and I don’t see any signs of stopping — especially once the competitive mode hits later this month.