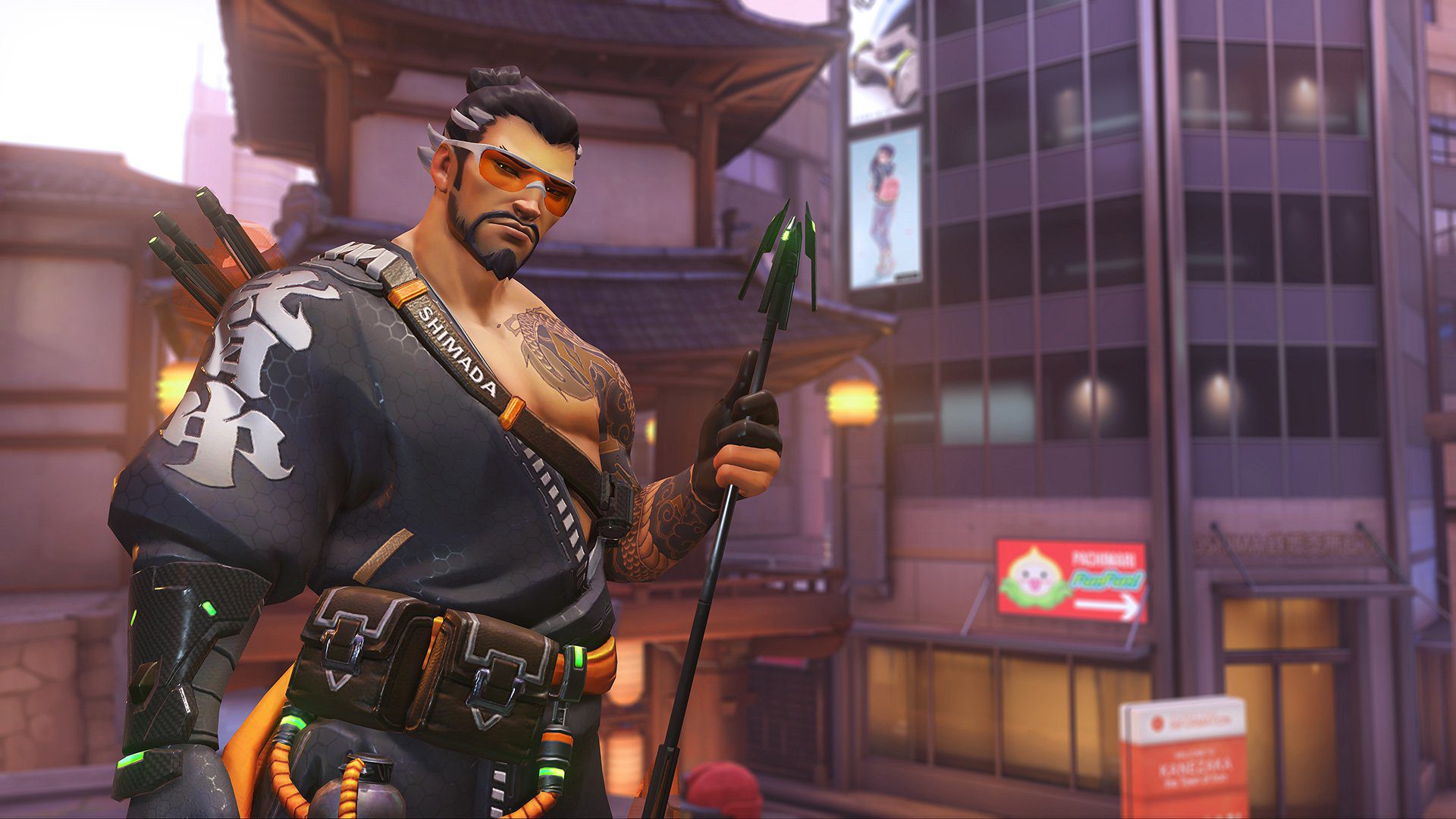 The Kyōgisha Hanzo skin cracks me up

As a formerly obsessed Overwatch player, it’s surprising to see the game get a new map today.

If you haven’t been following along, the new location, Kanezaka, is a deathmatch map “nestled beside Hanamura.” The city locale even has a cat cafe – complete with framed photos of the famed felines.

Coinciding with the new map, Blizzard is hosting a Kanezaka Challenge in-game event from January 12 to January 25 with a new skin, KyÅgisha Hanzo, up for grabs. You’ll need to bag nine wins to unlock the shades-wearer. Additional trinkets – including a Bath Time cat spray – are limited to Twitch Drops.

The patch notes can be parsed over here. Ashe, Hanzo, Sigma, and Wrecking Ball got some tweaks.

I’m happy for anyone who’s still hanging out in Overwatch, but my attention is squarely on the sequel.