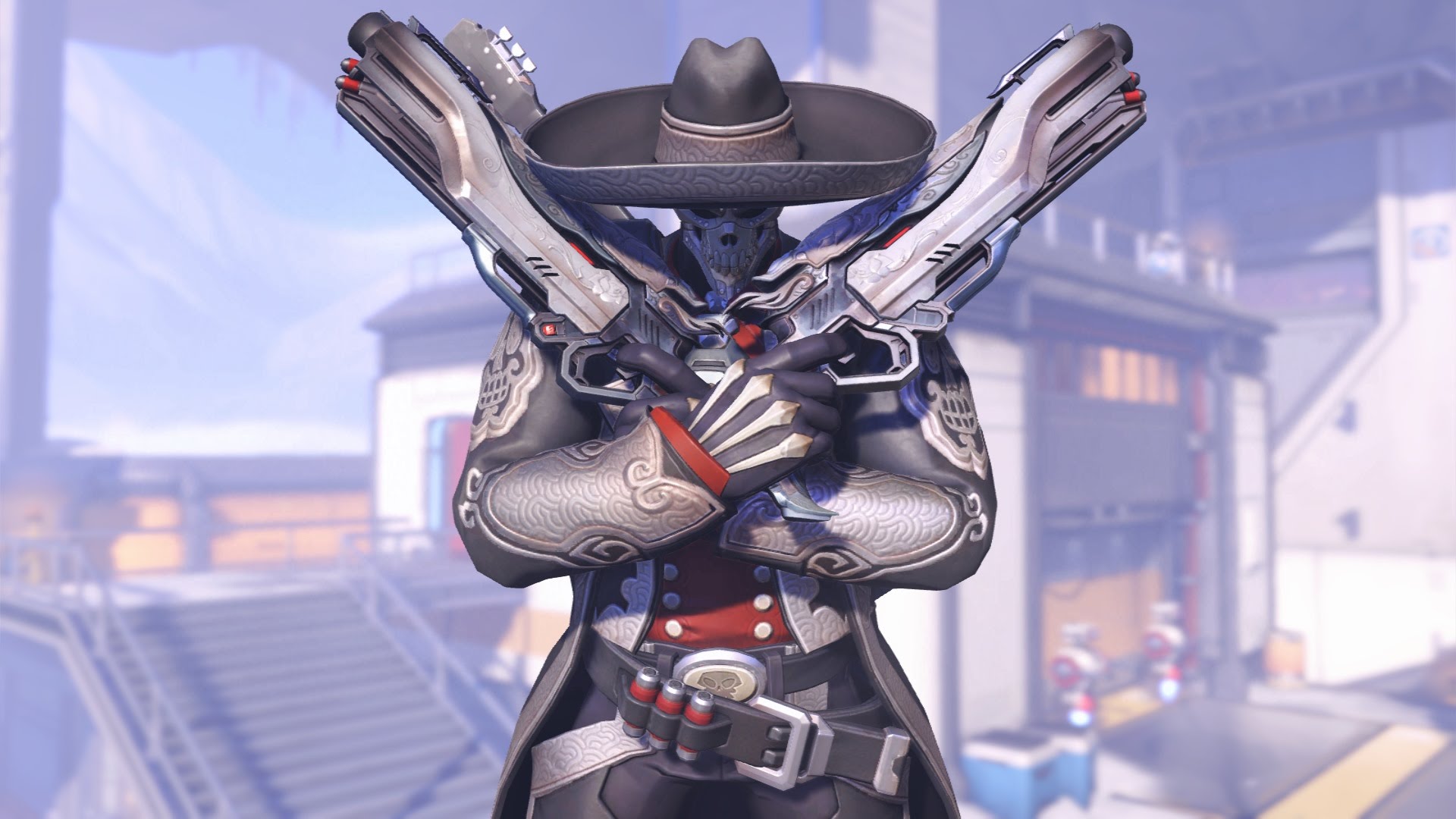 It’s safe to say that you’re going to see Overwatch on a lot of Game of the Year lists. Players are happy, and Activision-Blizzard is too. According to their third quarter revenue financial report, Overwatch contributed big numbers to their 58% increase over 2015, and has reached 20 million registered players faster than any other Blizzard game. World of Warcraft: Legion also sold 3.3 million on its first day, meeting the expectations set by other expansions.

And while I know that a lot of people don’t like the microtransaction scheme still, I think it’s a great idea in this particular instance. Because as I’ve mentioned in the past, Blizzard, based on their history, isn’t going to try and rob you of all of your cash and end support in a year. No, they’re in this for the long haul, and they’re still providing updates for legacy games like Warcraft III.

Whereas a lot of other shooters basically go off the clock and move on to the next iteration as soon as they can, Overwatch will be one of those projects that keeps chugging. That doesn’t preclude an Overwatch 2 of course, but since Blizzard moves at a snail’s pace for sequels, odds are your $60 (or $40 on PC) will go a long way.