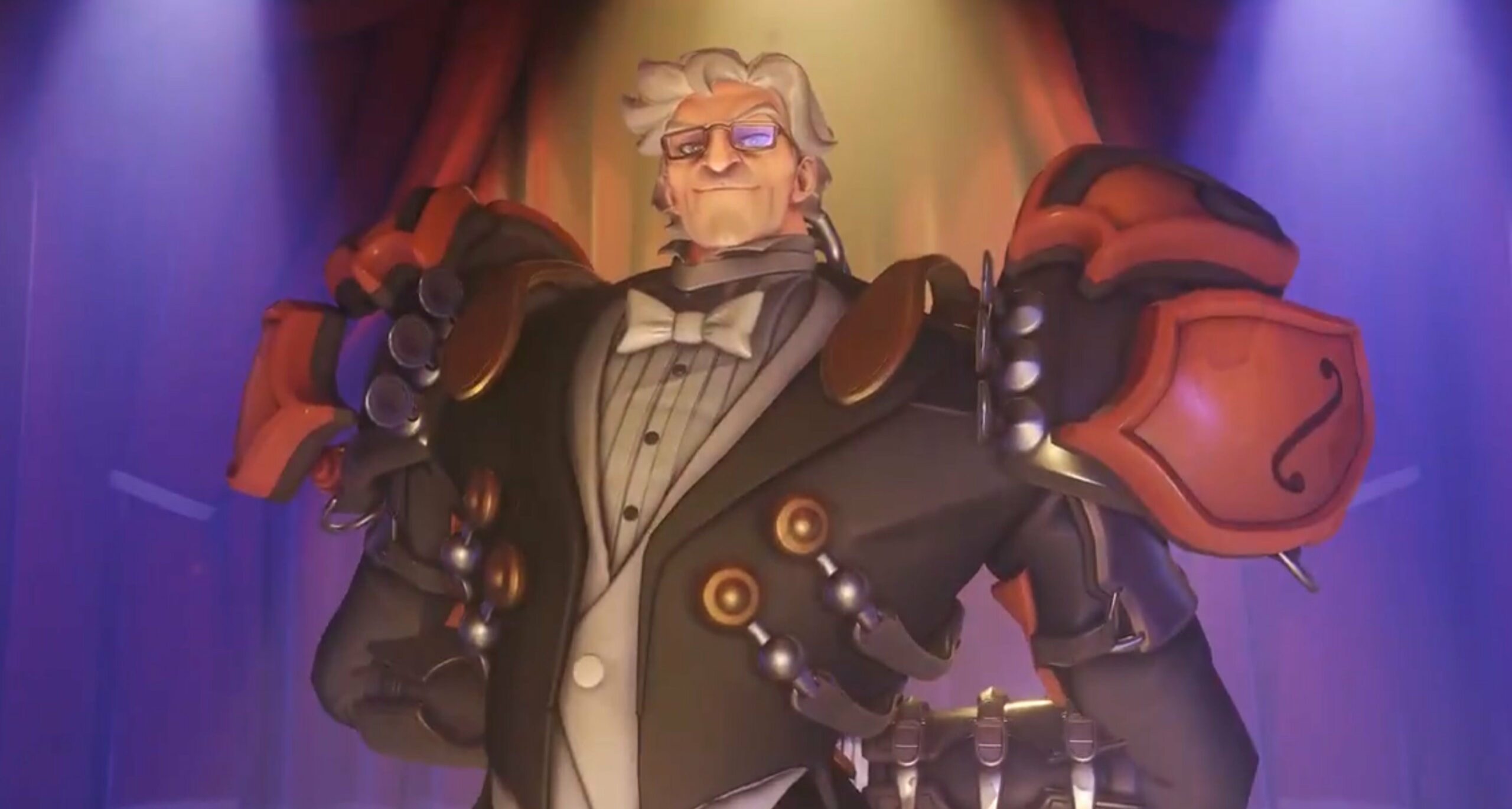 Blizzard is getting ready to launch a new Overwatch music collection with “Cities and Countries” album, and who better to usher in that initiative than Sigma: the musically inclined hero.

Billed as a soundtrack “featuring the themes from Overwatch maps and missions,” it’ll be available to both purchase and stream. Given that the score is one of the best parts of the game, I wholeheartedly approve. Another facet of the promotion involves something “tangible” in-game as well: the Sigma Maestro Challenge, which kicks off tomorrow.

Although details on the event are scarce, it’ll probably be in line with past micro-events, with a new Sigma skin (above) as a reward at the end of the tunnel. Although a lot of people are simply waiting for Overwatch 2, these kinds of mini thematic things pull me back in from time to time (mostly on Switch, where I can kick it with a few games casually in bed).

What is that melody? A new collection of Overwatch music!