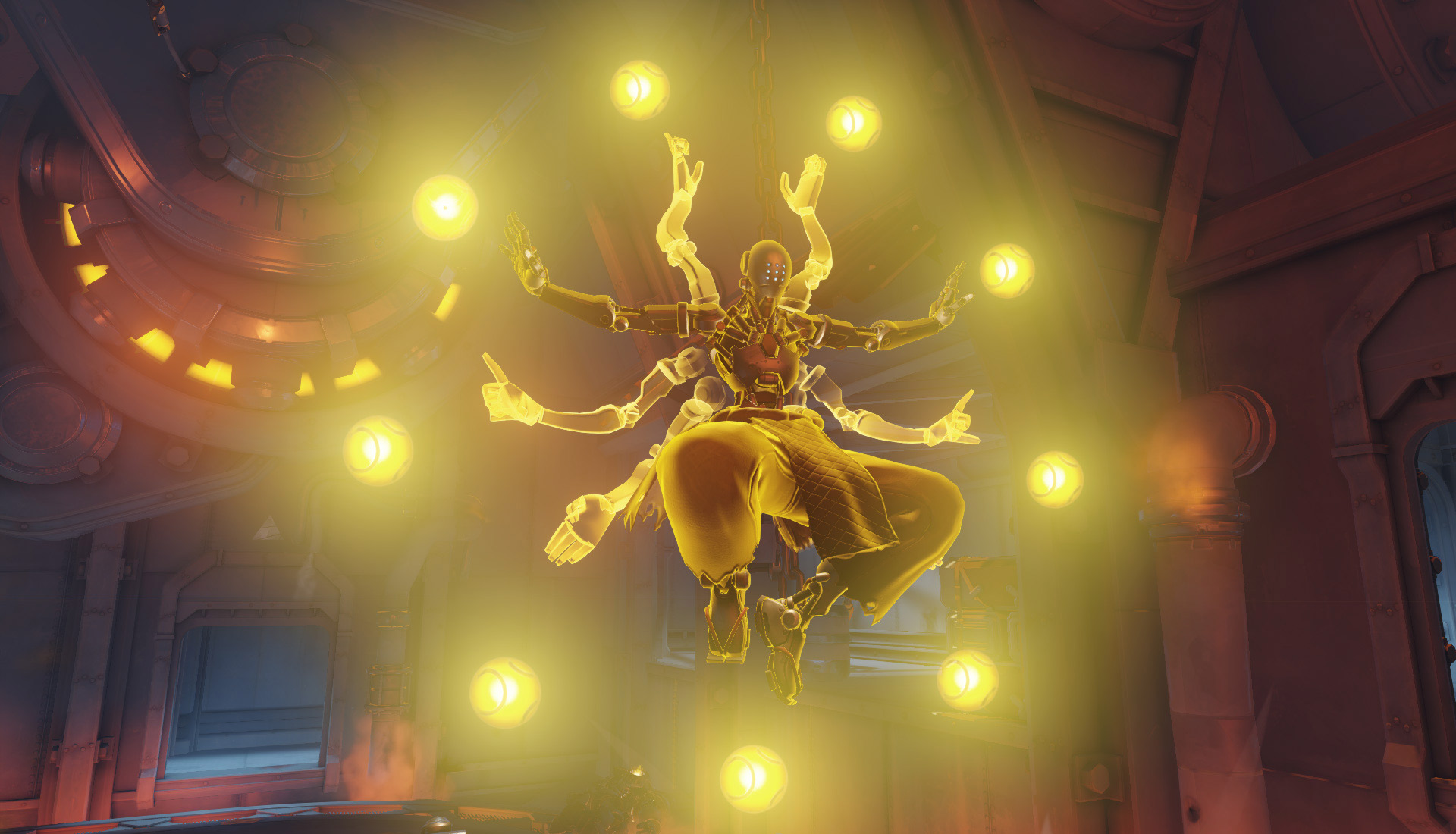 It has taken Blizzard longer than expected to get Overwatch‘s competitive mode up, running, and ready, but today’s the day — if you’re on PC, that is. The patch enabling competitive play is expected to go live later today, according to the company, with a PlayStation 4 and Xbox One release happening next week (it is “going through approvals right now on both platforms,” so the exact date is TBD).

A couple of notes. First, on the discrepancy between consoles and PC, Blizzard says, “We know this isn’t an ideal way to deliver new content, so we’re going to continue to refine our patching processes over the next few months in an effort to sync up our release dates across platforms as closely possible. Although our Battle.net client will always allow us to be more agile on PC, we hope to reach a point where we can release major updates on PC, Xbox One, and PlayStation 4 simultaneously.”

Second, this debut competitive season will be “abbreviated” and run for only two months rather than the typical three. “This is because our Competitive Play patch is launching in the middle of the Summer 2016 season, which technically began on June 1 (a minor side-effect of our real-world season system). As a result, our inaugural season will include approximately 1.5 months of play rather than the full 2.5 months, ending on August 18 across all platforms. The Fall 2016 season will then begin as scheduled following our standard two-week off-season break.”

Having not yet messed with any of this stuff on the Public Test Realm, I get the distinct feeling that Overwatch is about to shift from my boozy wind-down-the-night multiplayer game of choice to something I get way too worked up over. I don’t even like the golden weapon skins, but ranks, man.