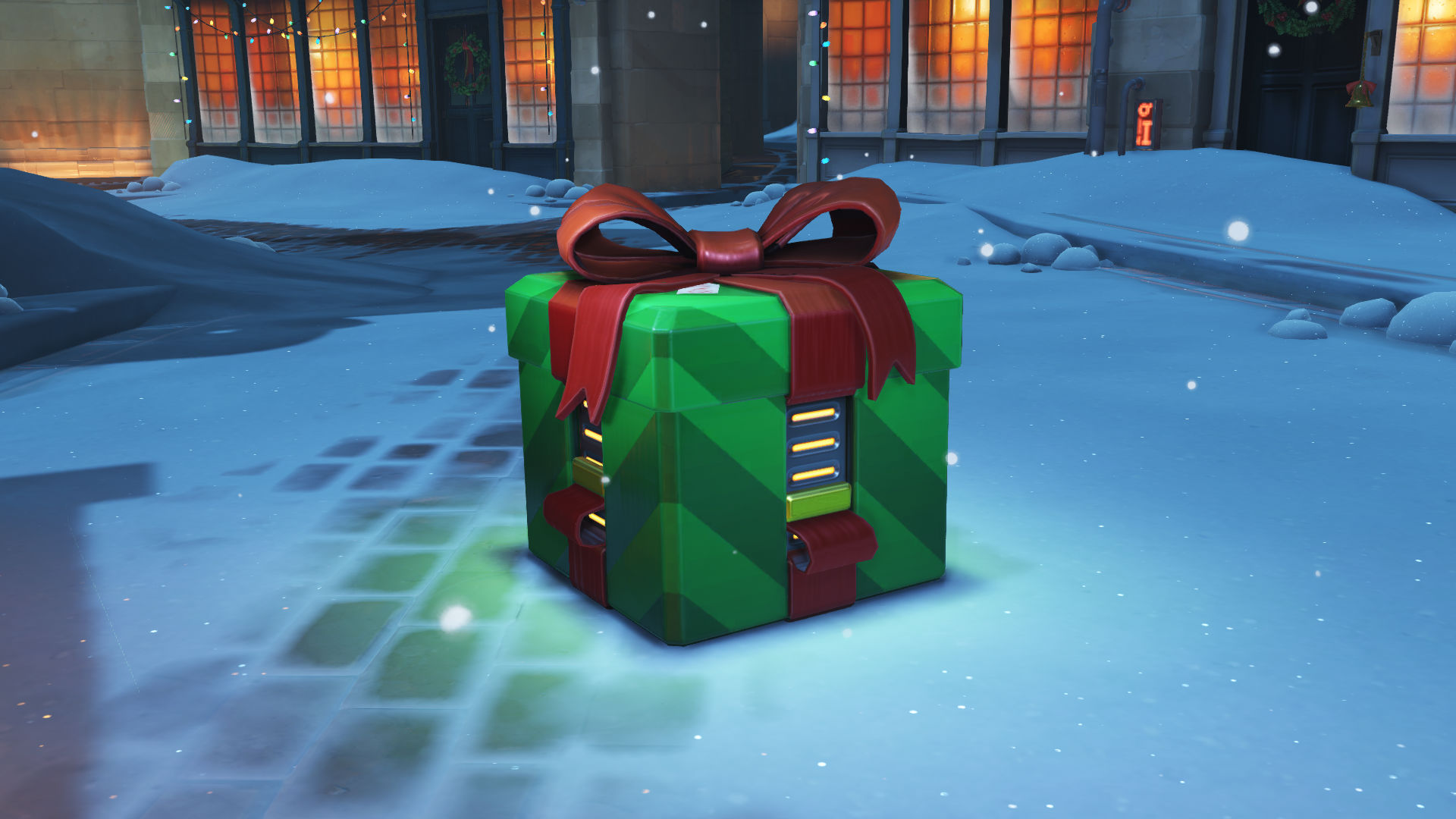 If you can get to a PC (or console) between now and the start of the new year, you can clean up on some last-minute Overwatch extras.

Basically, just sign into your account from now through January 2, and you’ll net five more Winter-themed loot boxes. That’s actually when the Winter Wonderland event ends in general, so you do have some time. The same goes for the “Snow Angel Mercy” challenge, which requires you to win nine games in quick play, arcade or competitive: that’s still running until that same date.

I still can’t believe how long this game has been supported given the short lifespan of some other live service shooters. Overwatch has been around since mid-2016, and will be for the foreseeable future. Even when “Overwatch 2” hits at some point, it’ll integrate with the already existing framework in some way that will help keep it relevant.