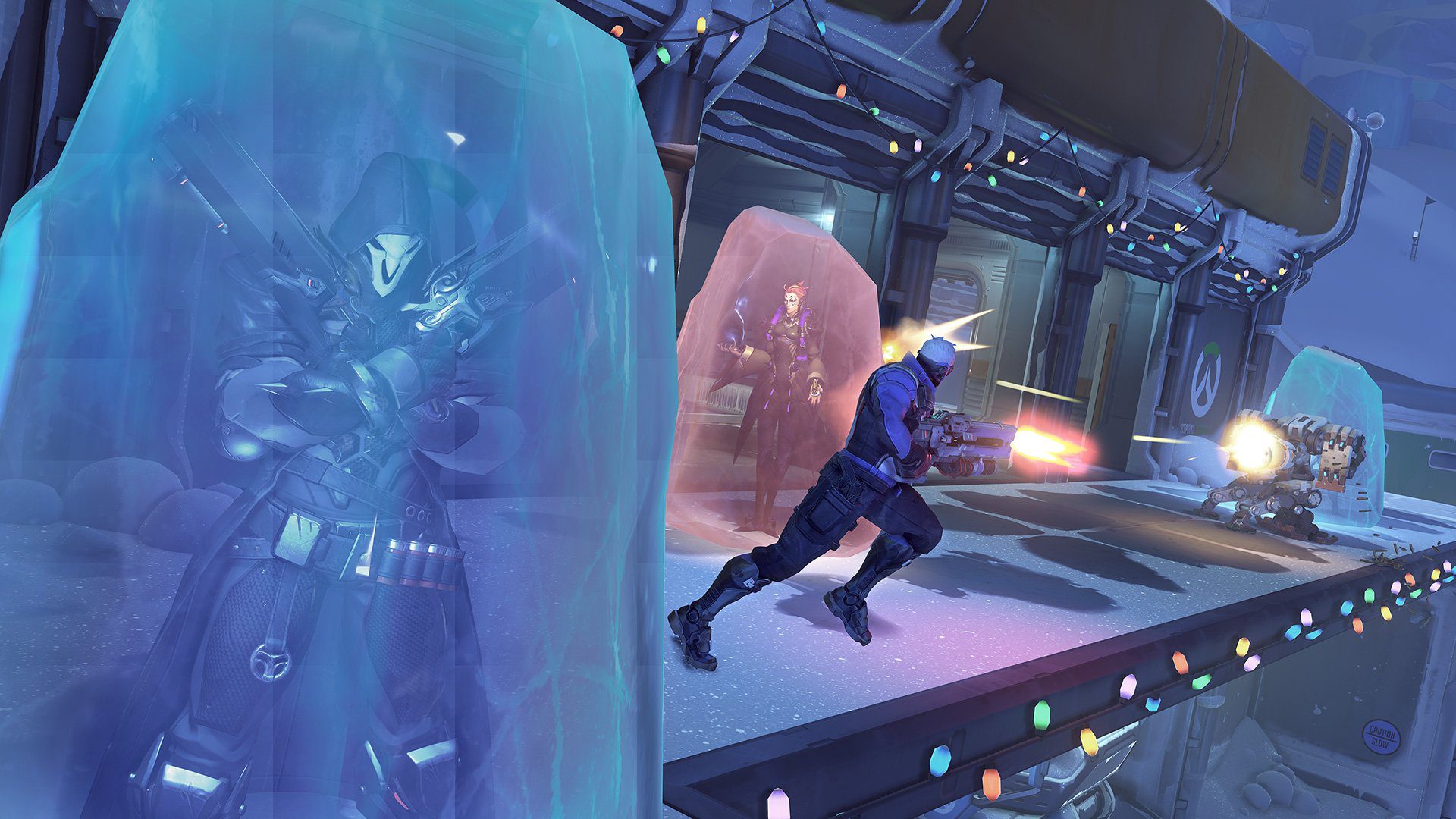 Plus five other character skins and Freezethaw Elimination

Is there a German word to describe a person who has stopped playing a live-service game but still keeps tabs on the outfits for no particular reason? That’s where I’m at with Overwatch. I can’t let go.

Today’s Winter Wonderland 2020 event is adding eight new skins (three of which will be doled out in weekly challenges), and 4v4 Freezethaw Elimination, a mode in which eliminated players become frozen. It’s basically a tug-of-war to de-thaw your teammates and fully wipe the opposing team, and if you aren’t into it, there’s also Yeti Hunt, Snowball Deathmatch, and Mei’s Snowball Offensive.

Onto the new-for-2020 skins, starting with the challenge skins that require nine wins a piece:

I maintain that Zenyatta has a top-tier wardrobe and I’ll be bummed if his luck runs out in Overwatch 2 (a game permanently shrouded in fog in my mind’s eye). As for Winter Wonderland in general, it’ll wrap up on January 5, so no rush. Blizzard has a few new emotes this year too if you’re keeping up.