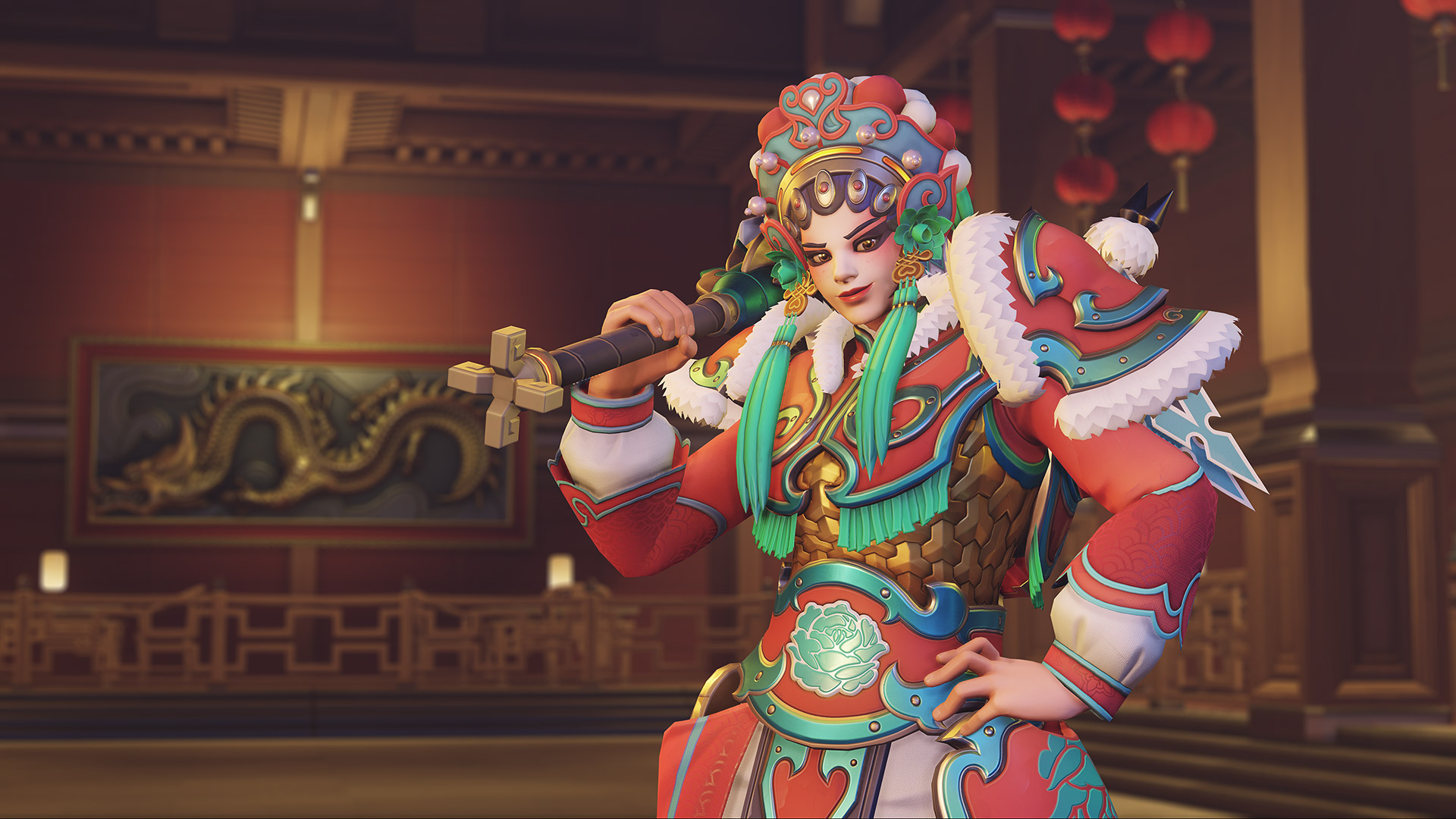 Overwatch is ringing in the Year of the Rat with its Lunar New Year 2020 celebration. The event just went live across PC, PlayStation 4, Xbox One, and Nintendo Switch, and it’s running until February 6.

In terms of character skins, there are seven legendaries and three epic outfits, the latter of which are unlockable through weekly challenges and don’t need to be unboxed or purchased with in-game credits.

It’s not quite the Year of the (Junk)Rat, but he does have a gross new Feast intro.