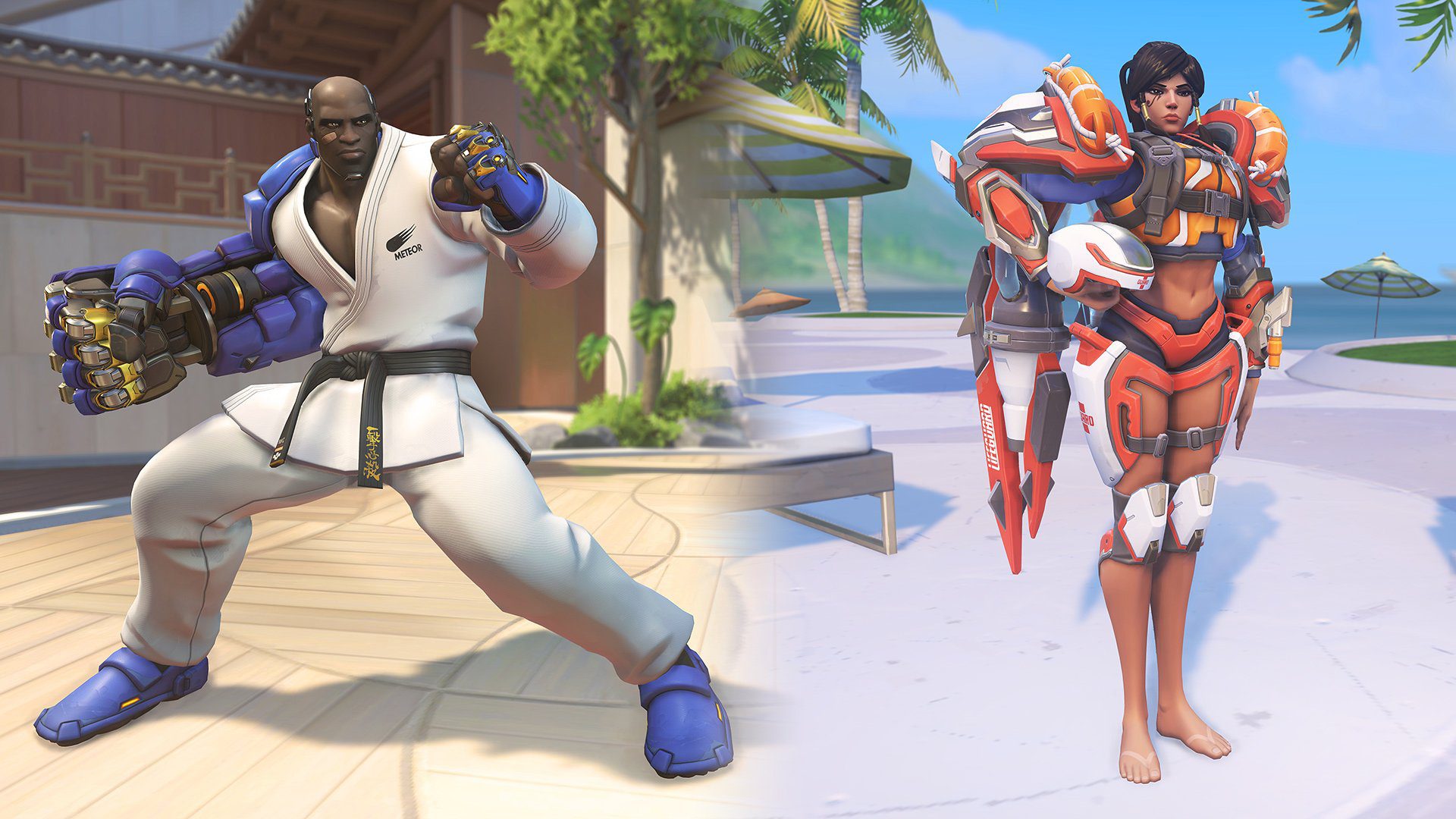 This one’s dedicated to Sheryl Crow

We made it to another Overwatch Summer Games event! If you’re over Lucioball – there’s several refinements for 2020 and a faster Remix mode with two balls on the field – then there’s always skins.

The Internet has fallen head over heels for Lifeguard Pharah, and I’m not about to go against the grain.

Other Legendary skins for Summer Games 2020 include Tropical Baptiste, Feskarn Brigitte, Surf’s Up Echo, and my second favorite, Karate Doomfist, which makes me wish I was better with his combos under pressure. Blizzard is also giving out three Overwatch skins in weekly challenge events.

The festivities began this morning, and they’ll carry on through August 25, 2020.