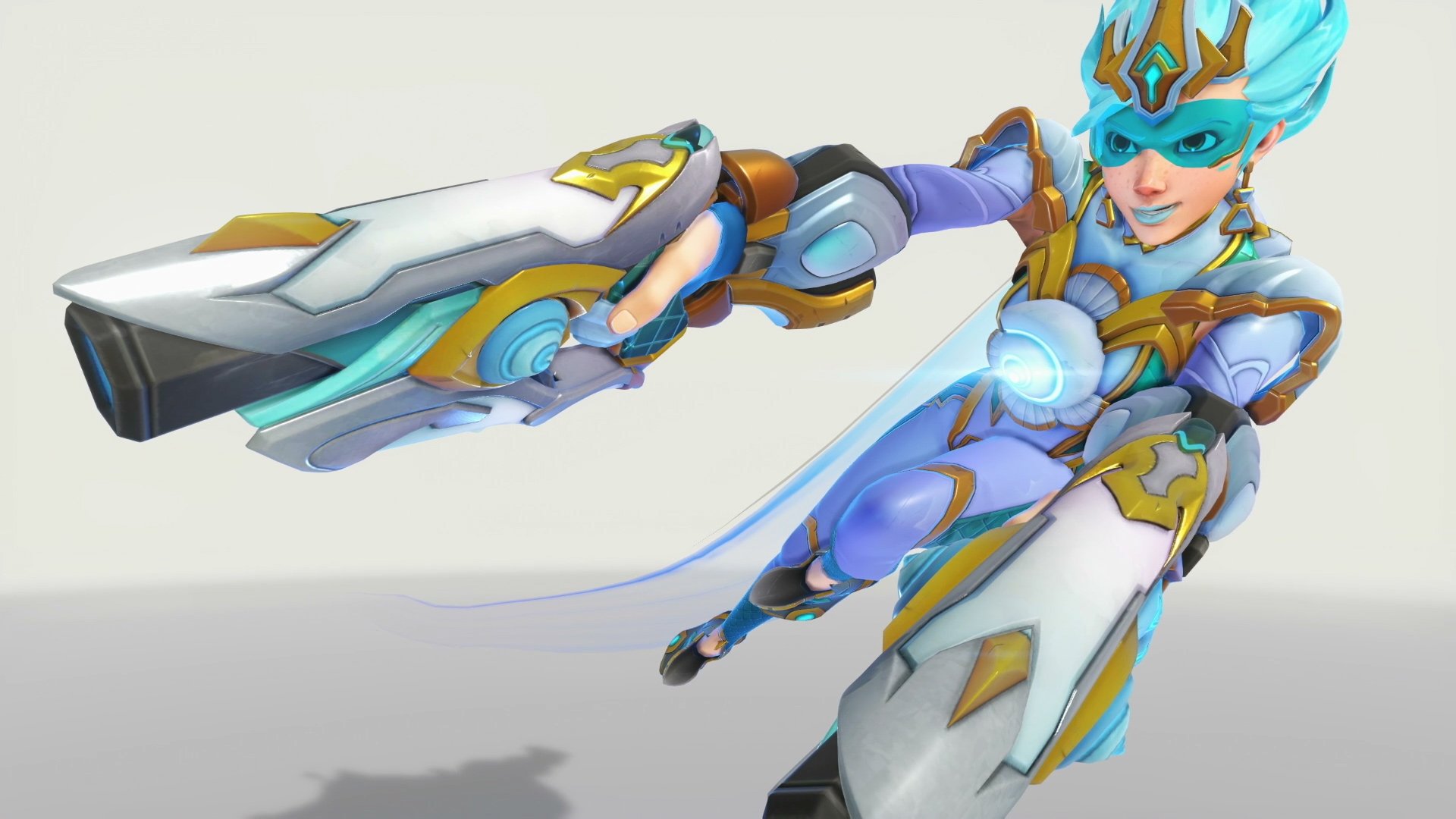 I hope you held onto your League Tokens!

Blizzard has created a pair of funky-looking Overwatch skins for Tracer and Genji in celebration of this month’s Overwatch League All-Star Weekend. Tracer represents the Atlantic division, while Genji is repping the Pacific team. The All-Star Weekend event will run its course on Saturday, August 25 but these two new legendary skins will be up for grabs from August 17 to August 27.

One small catch: they’re only purchasable with League Tokens. And they’re pricey. 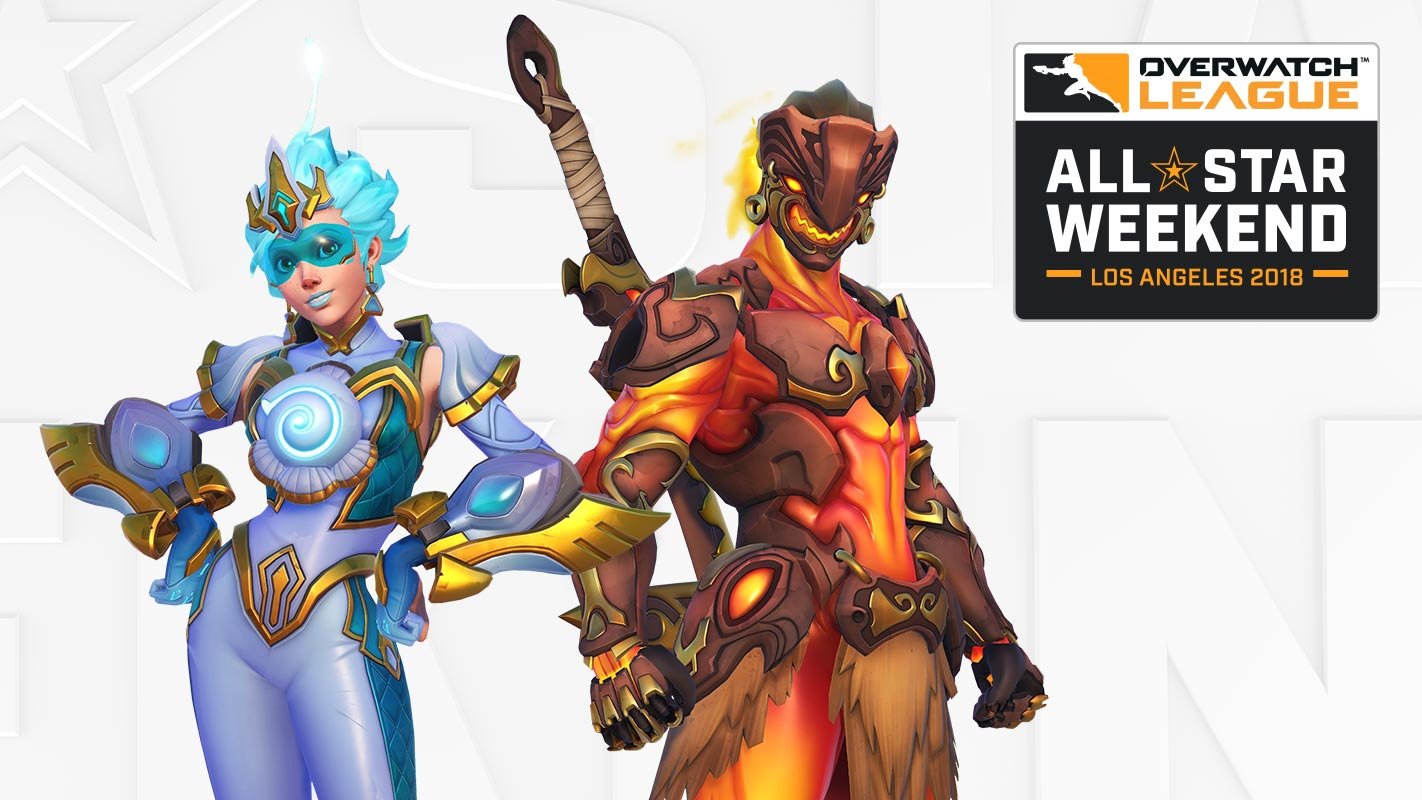 With all of that in mind, 300 League Tokens for each of these skins feels steep — especially since the regular Overwatch League season has wrapped and players would’ve surely spent their saved-up tokens by now. I haven’t used any in quite a while, but I fall a little short at 258 tokens. Oh well.