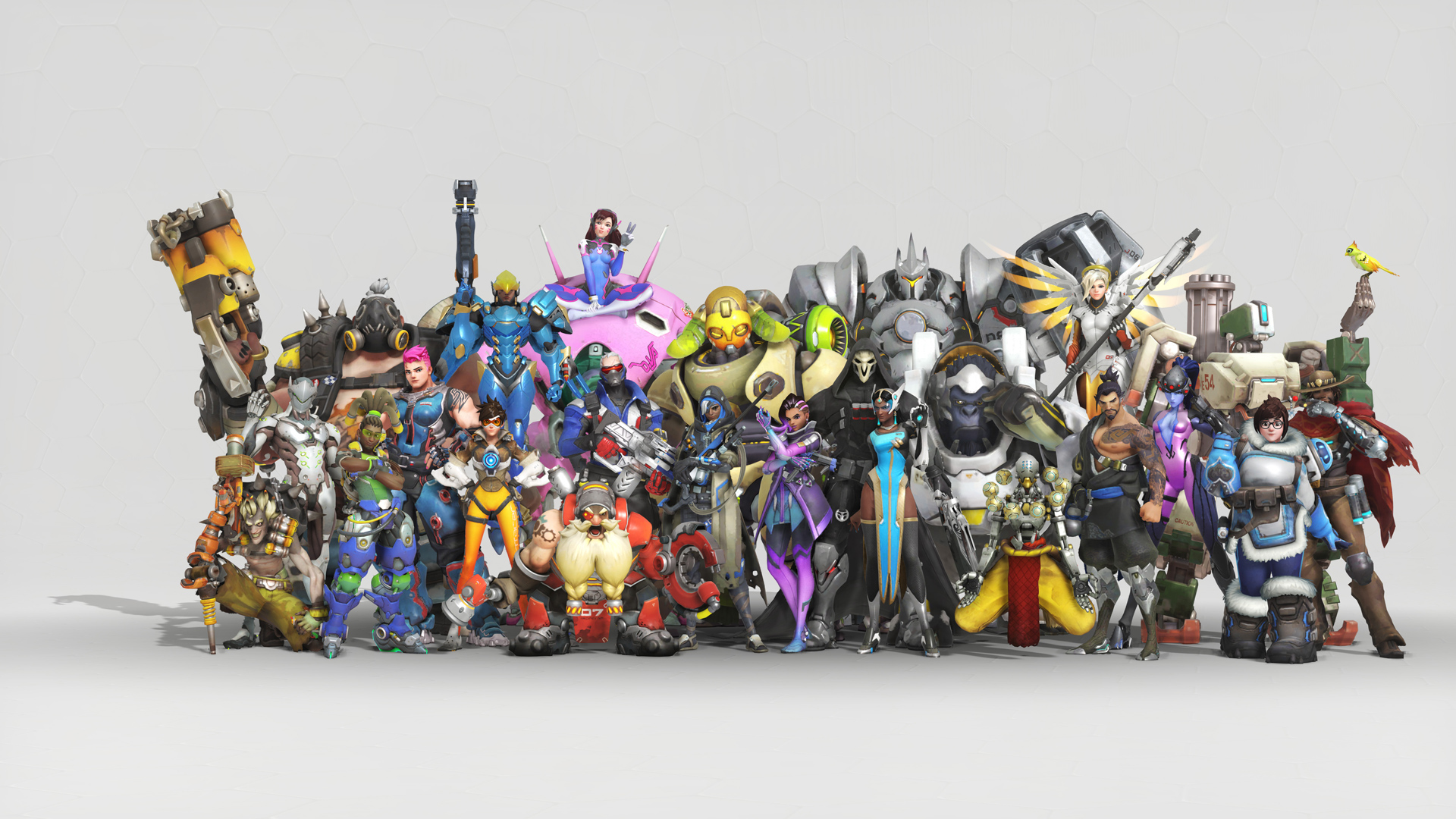 If you didn’t hear the news, Overwatch turned one this week, and with that, a barrage of promotions are accompanying its various new skins and maps.

Starting on Friday, May 26 at 11am Pacific and running through Monday, May 29 until just before midnight, you’ll be able to try Overwatch for free on the PC, PS4, and Xbox One. Blizzard has also introduced Overwatch: Game of the Year Edition — in essence replacing its Origins Edition — and brought discounts.

Unsurprisingly, Overwatch: GOTY Edition is priced at $60 and gets a big cut down to $39.99 (33% off), while the standard edition gets a smaller price cut from $40 to $30 (25% off). Interestingly enough, the discount on GOTY for PS4 and Xbox One will require Xbox Live Gold and PlayStation Plus to get the maximum price cut, whereas PC pals can just pick up the game at its lowered price on Battle.net or at GameStop (same Battle.net key).

Sales listed above last through June 5, so you’ll have plenty of time to mull on picking up a copy if you enjoy your time with the game during the free weekend.