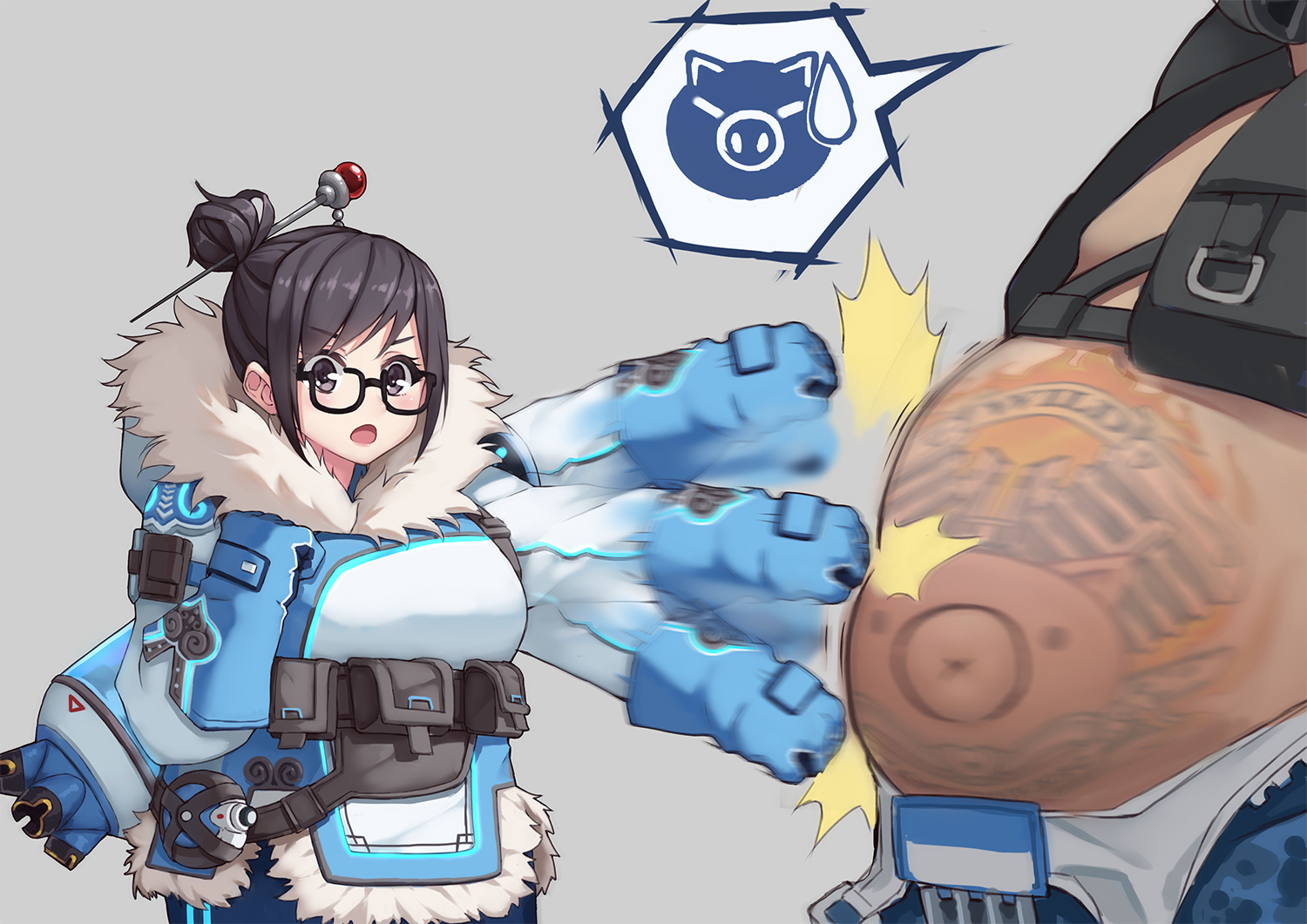 I wrote an article Wednesday about Overwatch‘s Public Test Realm (PTR) and how the Principal Designer told us that Blizzard is planning some significant changes to shake up the metagame. While the forum post mentioned that they wanted to get the patch out before the end of the week, it came out much faster than we were expecting, and you can try it out now if you have an Overwatch account on the PC.

The patch is pretty hefty (nearly 2.2 gigabytes), and it’ll take a while to download. As advertised, there are significant changes to every character, though the developers cautioned that, unlike prior PTR patches, this one will probably be tweaked and changed considerably before going to live servers or to the console versions.

I got some play time in with the patch, and can report that the changes seem as though they’re intended to slow the game down a bit. More tweaks and adjustments have been promised, so everything you’re about to read is subject to change.

Here’s what to expect in the first round of testing:

Most of these changes seem like they’re intended to balance high level competitive play rather than casual quickplay. I’ll be interested to see what else changes during testing. The change to ultimate abilities in particular feels like it’s slowing the game down, and I’m not sure that’s a positive direction to take things.