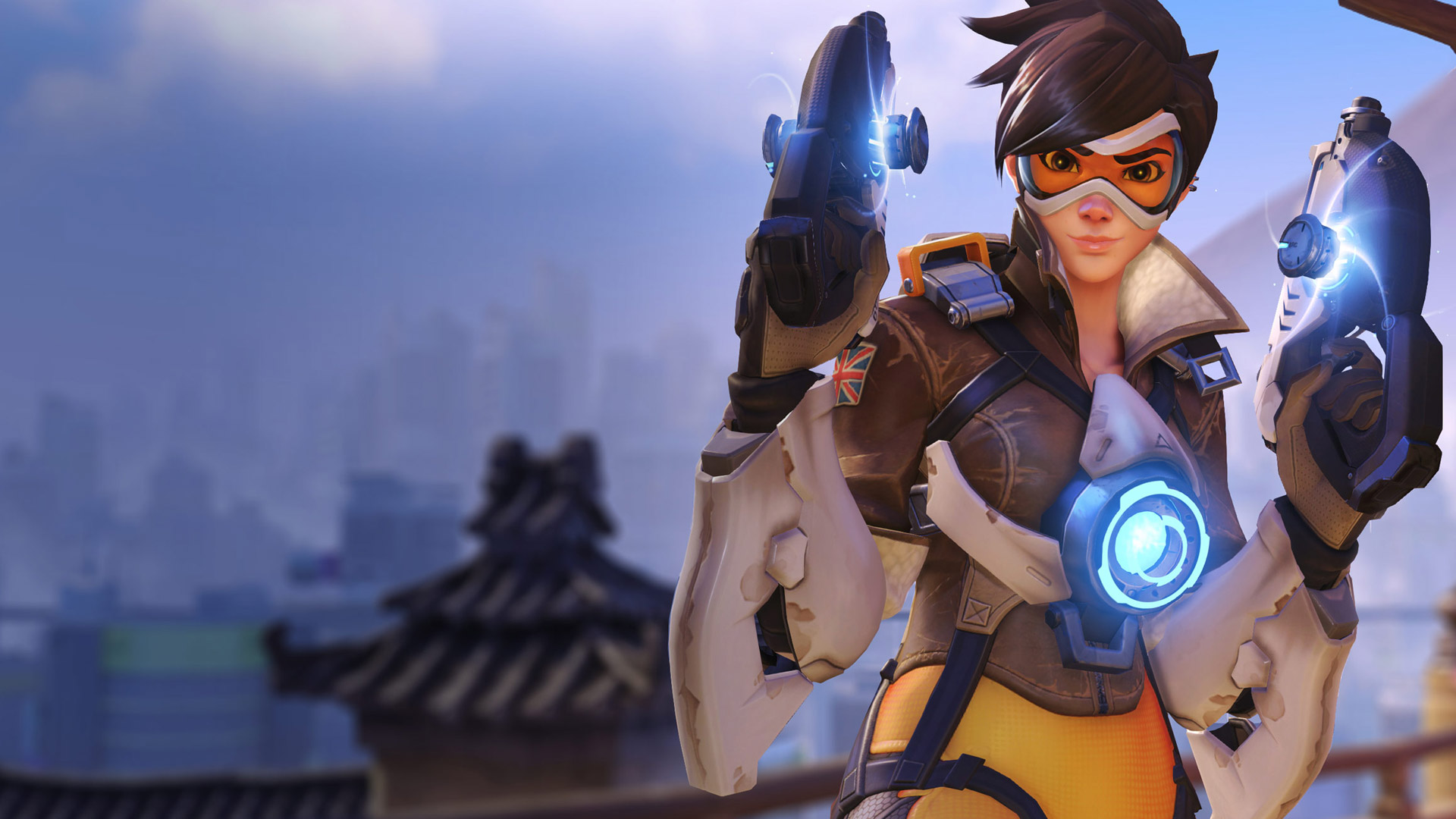 Overwatch is a phenomenon. Consider: League of Legends, with its $1 million world championships, with its hundreds of millions of fans tuning in. It’s huge in a way that most of us cannot fathom, yeah?

And it’s been the most-played game in South Korean internet cafes since August of 2012. That’s four years at the top. It’s like if the Bills won all those Super Bowls instead of losing four straight.

But it has finally been dethroned, if only for a week, by Overwatch. Blizzard’s shooter topped the weekly metrics of Korean data tracking site Gametrics with a 29.56% share to League of Legends‘ 28.33% share. Gametrics tracks over 4,000 internet cafes in the country, which still boasts high attendance in net cafe style social play settings.