If there was one series that dominated BlizzCon, it was Overwatch. Even during press testing sessions, journalists and video personalities alike flocked to try out Sombra, and on the showfloor, it consistently had the longest lines and most action. It’s that big.

So when I asked Scott Mercer, principle designer for Overwatch and Rachel Day, effects artist, if anyone predicted this level of success, they were excited to share their thoughts. 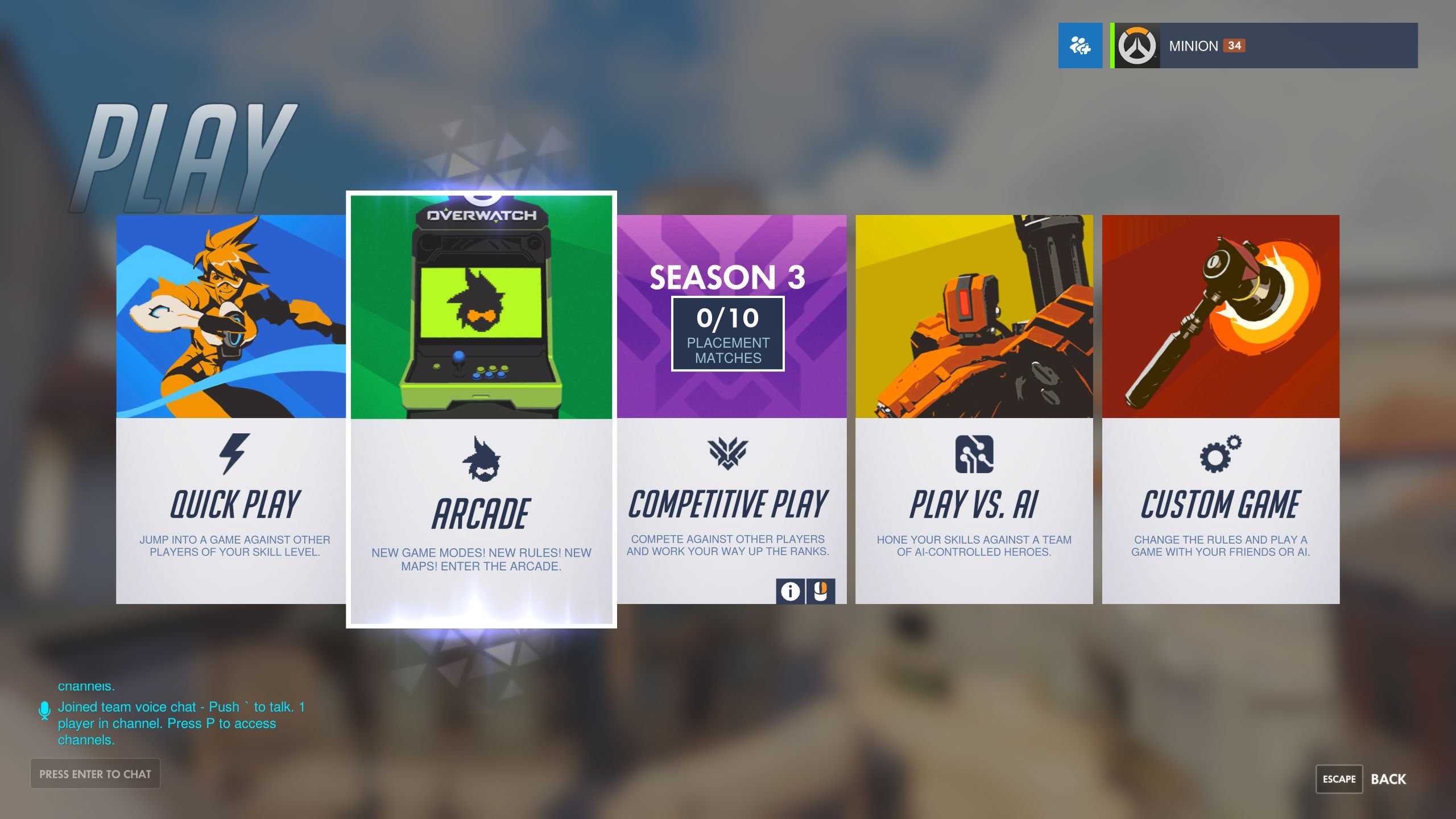 “We couldn’t have predicted this level, no,” Mercer mused. “I mean we all knew it was going to be big, but not this big. But we were prepared just in case, and our network team did a fantastic job at facilitating that.” Right now, the Overwatch team is moving forward, and doesn’t have much time to keep celebrating. “We’re looking towards the Arcade [the newly announced mode that collects multiple gametypes] as the future of the series for now alongside of holiday and themed events,” Day chimed in, noting that they have the option to curate it. “We can try new things. There’s a popularity meter that you can see as a player and say ‘Okay, a lot of people are playing this.’ We can obviously see that too, so we know where to focus more in terms of development.”

In the near future though everyone’s talking about Sombra, and I just had to get some insight into her character from people who actually worked directly on her. One of the chief things I noticed was her symbol littering hacked health packs, something I thought added a lot of personality to the character even though I had only played her for several minutes. Day was enthusiastic to the response, saying, “We try to put in those details wherever we can, that extra flair. It makes our game different.” Mercer also added that her ammo counter on her gun is a hexadecimal, something I didn’t even notice after 30 minutes of testing.

I also wanted to talk about the challenges with her stealth capabilities, since nothing like that was in the game previously. Noting that there’s no shimmer, Day confirmed that “this mechanic went through a long arc of development. Originally, Genji would just have a sword and was completely invisible. But that wasn’t fun, so we scrapped it. Yet, we had the chance to bring it in with Sombra, and when we started her, she was completely stealth too. But that wasn’t fun either. Then we experimented with stationary stealth, and eventually moved into a middle ground with her ability.”

With that stationary stealth concept I saw a light touch of Warcraft III‘s Night Elves, and with her translocator, I saw a clear influence from Unreal Tournament‘s same item. As it turns out, I was right. “Yes that’s definitely a UT influence,” Mercer confirmed. “We’re all FPS fans. If there’s something fun out there we want to put our spin on it,” he added, and as a followup, I asked about whether or not the translocate frag concept (which is not in the game), was ever on anyone’s minds. “We talked about it for sure,” he said. “We could do it, but should we, was the real question. We wanted to go away from quick instant kills with Sombra, since it didn’t really suit her playstyle.”

Day added “she also has some support elements even though she’s an Offensive-based character. She gets healing for hacking points, and she’s also a harass option. She’s all about getting in and disrupting teams. We looked at the ultimate and asked ‘what if we could bring down barriers?’ and went for it. It feels powerful but that’s intended. We want lots of ‘look at what I just did’ moments and huge plays. So when you’re going up against a character like Tracer, you want to hack first so she can’t teleport, then shoot her. If you see them at low health through walls with her trait, shoot first.”

Noting that Sombra would be a great fit for Heroes of the Storm (her hack is basically a silence), I asked about more potential crossovers with that series, but the duo didn’t have much to share on that front. Day shared, “I believe they approached us, and it’s been a good experience. We have effects artists bouncing ideas off our effects artists, and since we’re all the same company we’re constantly talking to each other. Maybe in the future there will be more, but I can’t confirm that at the moment.”

Yep, this team is still looking ahead at what they can do, something Mercer was eager to share after some pressing. “We still have a lot of ideas,” he stated. “We want a really long range character. We want bullets that go through walls, which, as an aside, was one of the original Bastion ults we experimented with. We also want guided rockets, and could there be a Zerg in the Overwatch universe? We’re still new and doing what we can to get the world solid and established before we move onto other IPs, but who knows?”

I’d say they’re pretty established at this point. Just look at the Overwatch League and its attempt to bring guaranteed salaries to players, and all of the revenue they’re pumping right back into it. Overwatch is going to be around for a very long time, and I think the Arcade will do wonders in terms of keeping people who are starving for content interested. It hits later this year.