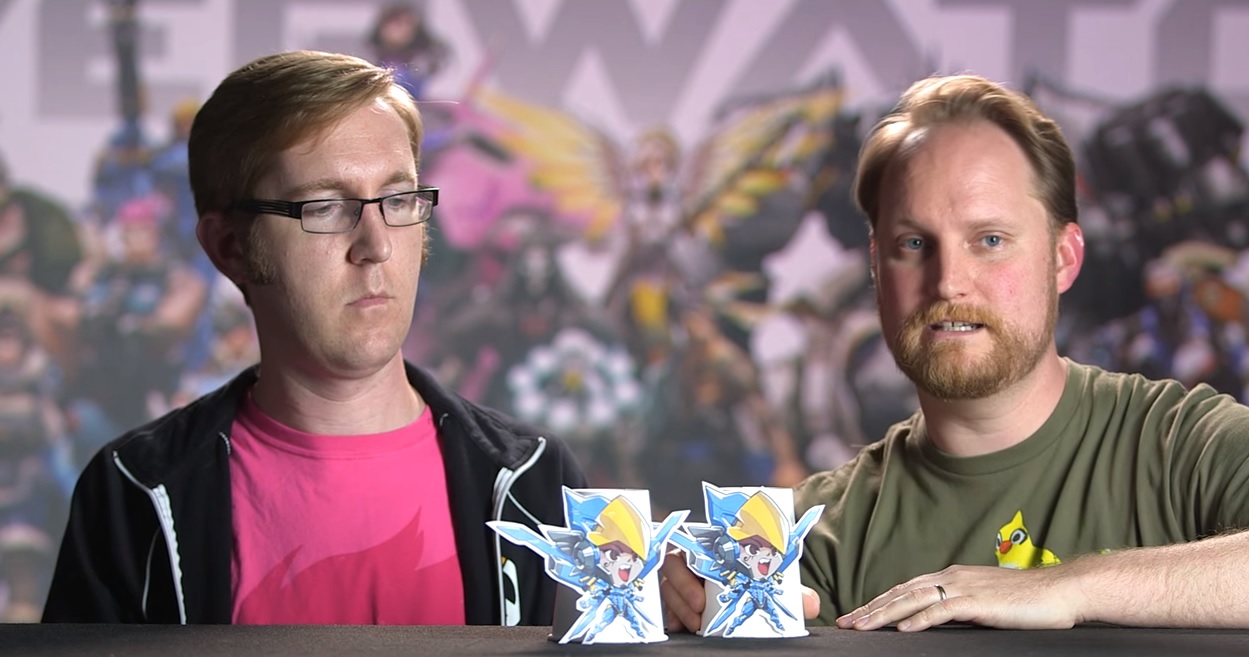 ‘Favor to the shooter’ and other concepts

I had this explained to me in person while visiting Blizzard’s headquarters recently, and it’s all fascinating stuff.

As a result of all of the conversations having to deal with netcode on the forums and reddit, two Overwatch developers got together and decided to explain the process in detail. And I really mean it — as the full video below is 17 minutes, breaking down the general concept of how netcode is handled, as well as some insane specifics.

They even have little papercraft examples and everything!