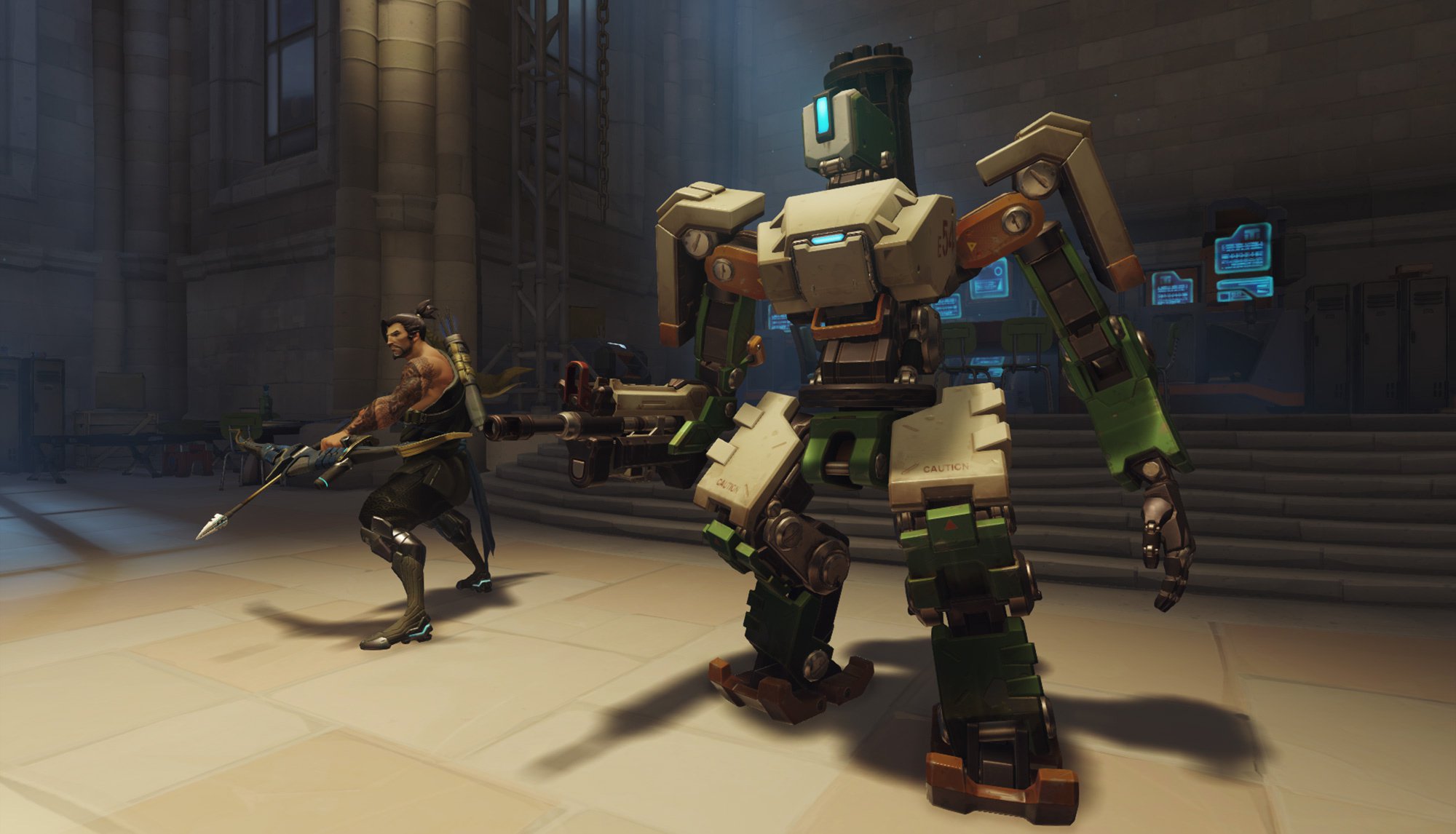 Blizzard has already brazenly stated that it isn’t messing around when it comes to Overwatch cheaters. Those who have tried have been shown the door and it’s permanently locked behind them. And, try as hard as they may, they can’t find a way back in.

As detailed by PC Gamer, Blizzard recently banned 1,572 Overwatch cheaters from China. This inspired some cheaters from the west to take to forums in order to describe their experience getting back in the game. Some of them have jumped through plenty of hoops, but it’s still not enough.

The process outlined in the image at the bottom of the post is particularly interesting. This person was banned on the first day. As an attempt to then play Overwatch legitimately, they: re-bought the game; deleted Overwatch and its launcher; and changed hard drive IDs/MAC address/BiosDate, and bought a VPN. Each and every time, Blizzard’s banning technology caught them. At the end, this person speculates that they may need to reinstall their operating system to circumvent the punishment.

This is a lot of work to play a game after being banned. Many others are sharing similar frustrations. Blizzard warned people that it has a hardline stance on cheaters in Overwatch. Good to see that it’s sticking to its guns.

Overwatch cheaters are having a hard time [PC Gamer]