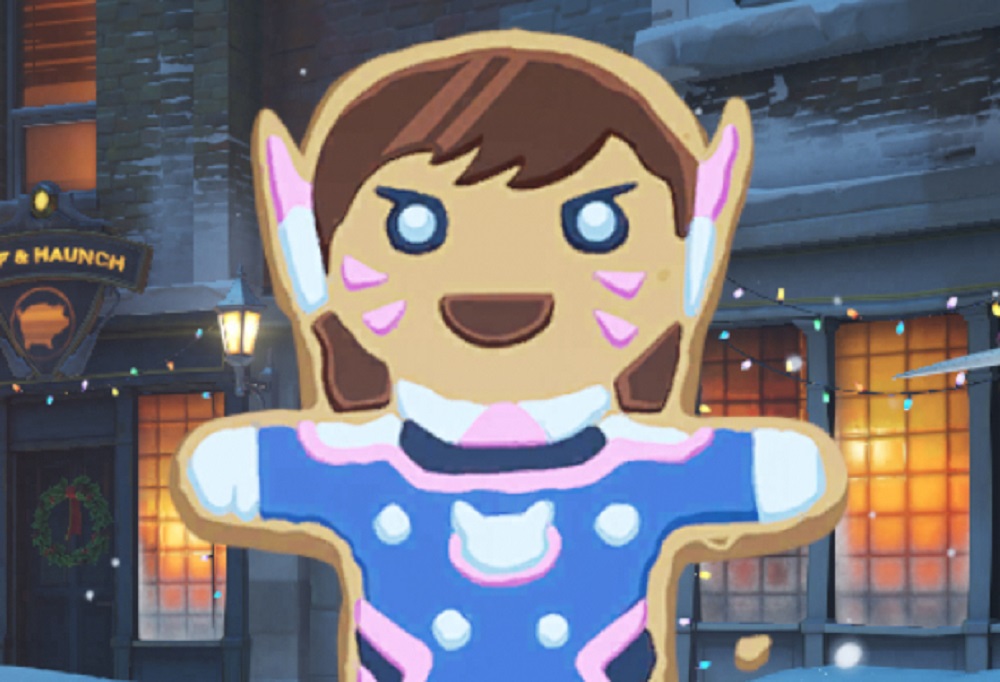 Tomorrow sees the start of Overwatch’s festive shenanigans, with the Winter Wonderland event bringing new and old yuletide skins and goodies to the popular shooter. To further celebrate the Most Wonderful Time of the Year, Blizzard are also running a series of giveaways on Twitter.

Every day will see new sweepstakes, each themed around a specific Overwatch hero, with entrants having the chance to walk off with a bage of great, and pretty expensive, prizes. Various Blizzard goodies, including character statues, are up for grabs, with some of the days offering Razer PC components, with a 4K gaming laptop as the grand prize. Nice.

Day One features a D.Va-based bundle, including the gorgeous polystone statue of the mech-riding cutie-pie. All entrants have to do is “RT” (you hip kids) the tweet below. Here’s the heart-breaker: the competition is only open to residents of the fifty United States. Well… poo.

Be sure to revisit the Overwatch twitter every day to see what new goodies are on offer that I can’t win.

#HappyHeroDays! We’re giving away 12 prizes in 12 days, ending with one legendary GRAND PRIZE from @Razer.

DAY 1: D.Va’s Dream. RT to enter to win the sweepstakes!