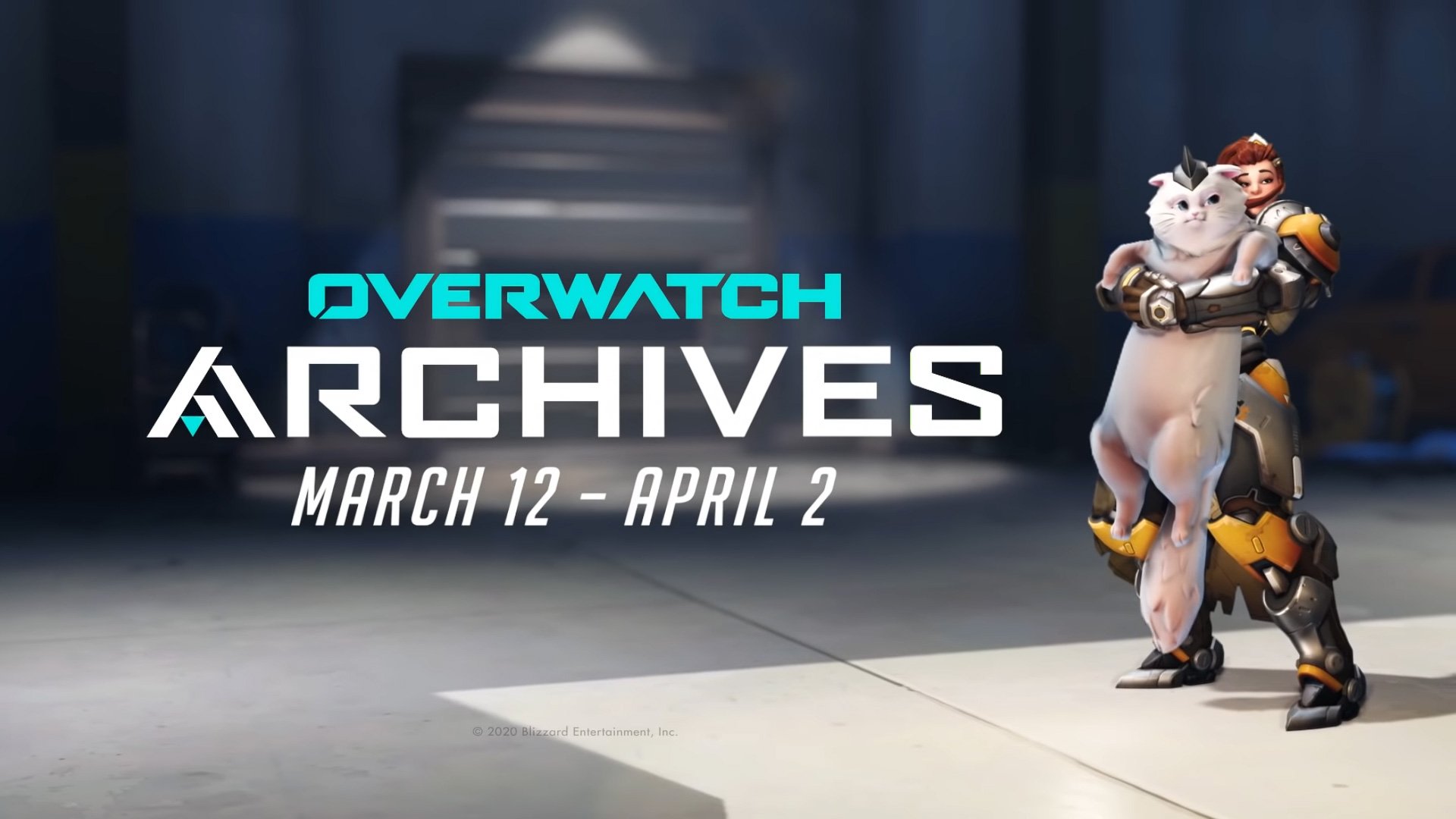 Aviator Pharah is another crowd-pleaser

Blizzard is trying to liven up Overwatch‘s Archives event for 2020. The in-game event runs from March 12 to April 2, and this year, there are weekly challenge missions to modify (and hopefully freshen up) three dust-covered co-op story levels: Uprising, Retribution, and Storm Rising. Is it enough?

If nothing else, I can see Overwatch players popping in for some quick rounds each week to earn new character skins. Nine wins is all it takes. From March 12-19, you can earn Holi Symmetra; from March 19-26, you can get Rustclad Torbjorn; and from March 26-April 2, you can unlock Bear Mei.

The other new hero skins for Overwatch Archives 2020 – which you’ll either need to unbox or buy with credits – are: Aviator Pharah, King Jamison Junkrat, Militia Roadhog, Sniper Ana, and Workout Zarya.

Above all, I’m here for Jetpack Cat. I hope the big lug eventually goes beyond cameo appearances.