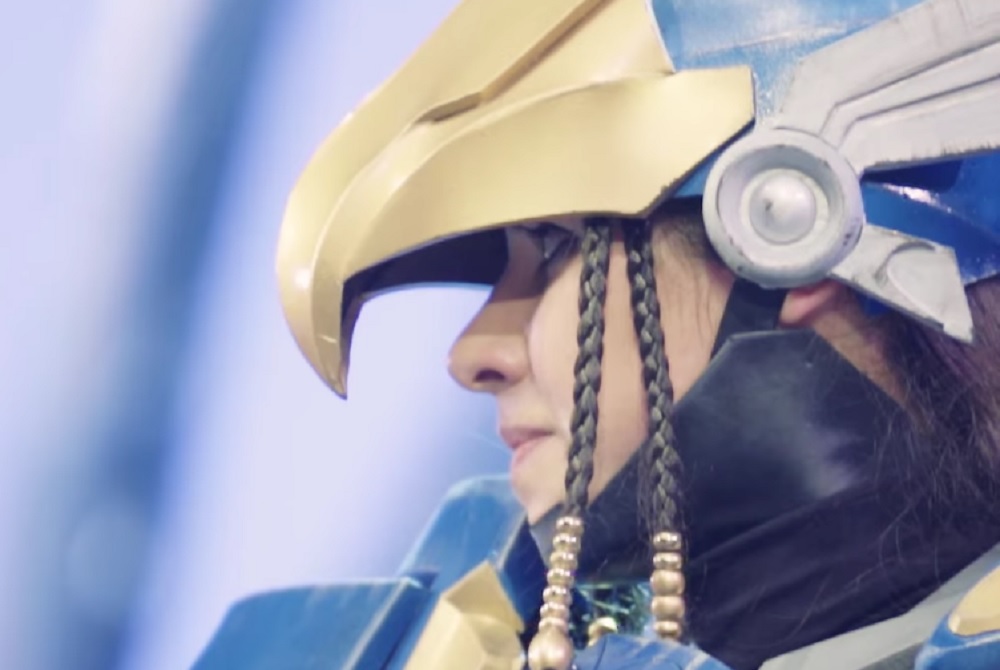 I still haven’t got my gear together, maybe next year

If there’s one thing that’s true, it’s that Blizzard’s Overwatch and the art of cosplay go hand-in-hand. With a roster of heroes of all sorts of shapes and sizes, with a whole host of unique looks, gear, and weaponry, it seems almost custom-designed to encourage cosplayers to ply their trade as Tracer, Mei, Junkrat, and the rest of the gang.

It’s so popular a cosplay choice, in fact, that Overwatch has announced a special competition for Europe, to find the best and most creative artists to replicate the OW roster. The dress-off will see six teams from the U.K., France, Italy, Germany, Spain, and Russia put forward their very best character recreations. The winners will be decided by a jury consisting of Blizzard artists and pro-cosplayers. Fans will also be able to vote online to select a “Community’s Choice” champion.

The winners will be declared on November 26. You can find more information over at the official Overwatch Cosplay website. I’ve been considering cosplaying Sombra for some time now, for the fun of it, but I don’t think I’ll have my shit together for this competition, which is very lucky for all the other entrants.

Overwatch is available now on PS4, PC, and Xbox One.