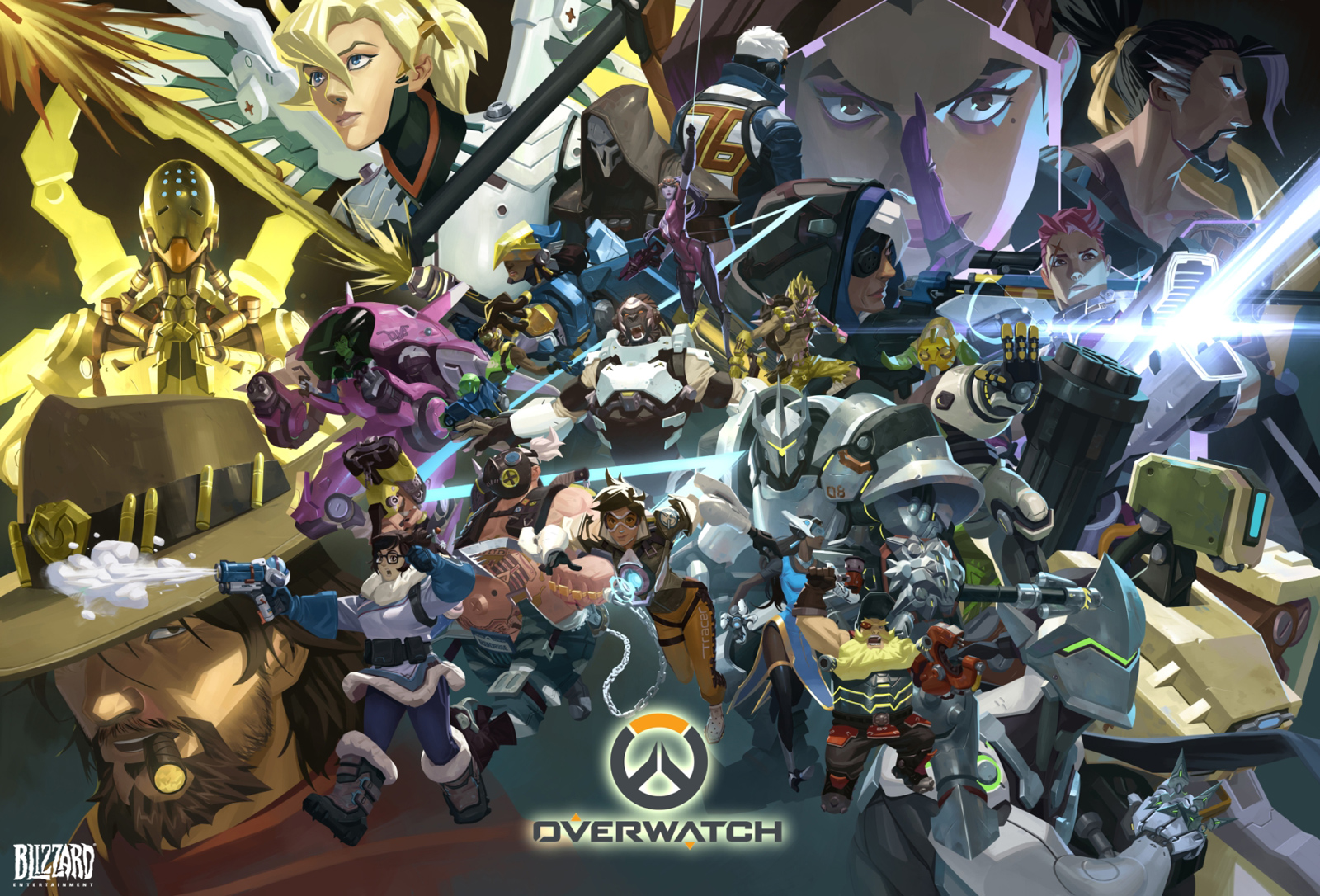 Here’s to many more

Hard to believe, but we’re coming up on one year of Overwatch.

If you thought Blizzard would hold an in-game event, yep, you’re right! But that’s not all. The anniversary event itself will run from May 23 to June 12, though we don’t yet know what specific shape it’ll take. The company is also planning a Free Weekend around that time, from May 26 to May 29.

Lastly, Overwatch: Game of the Year Edition — a particularly deserved “GotY Edition,” I’d say — is launching on Tuesday, May 23 for PC, PlayStation 4, and Xbox One. Here’s what that comes with:

As before, the free-play event will hold onto your progress should you decide to buy the full game.