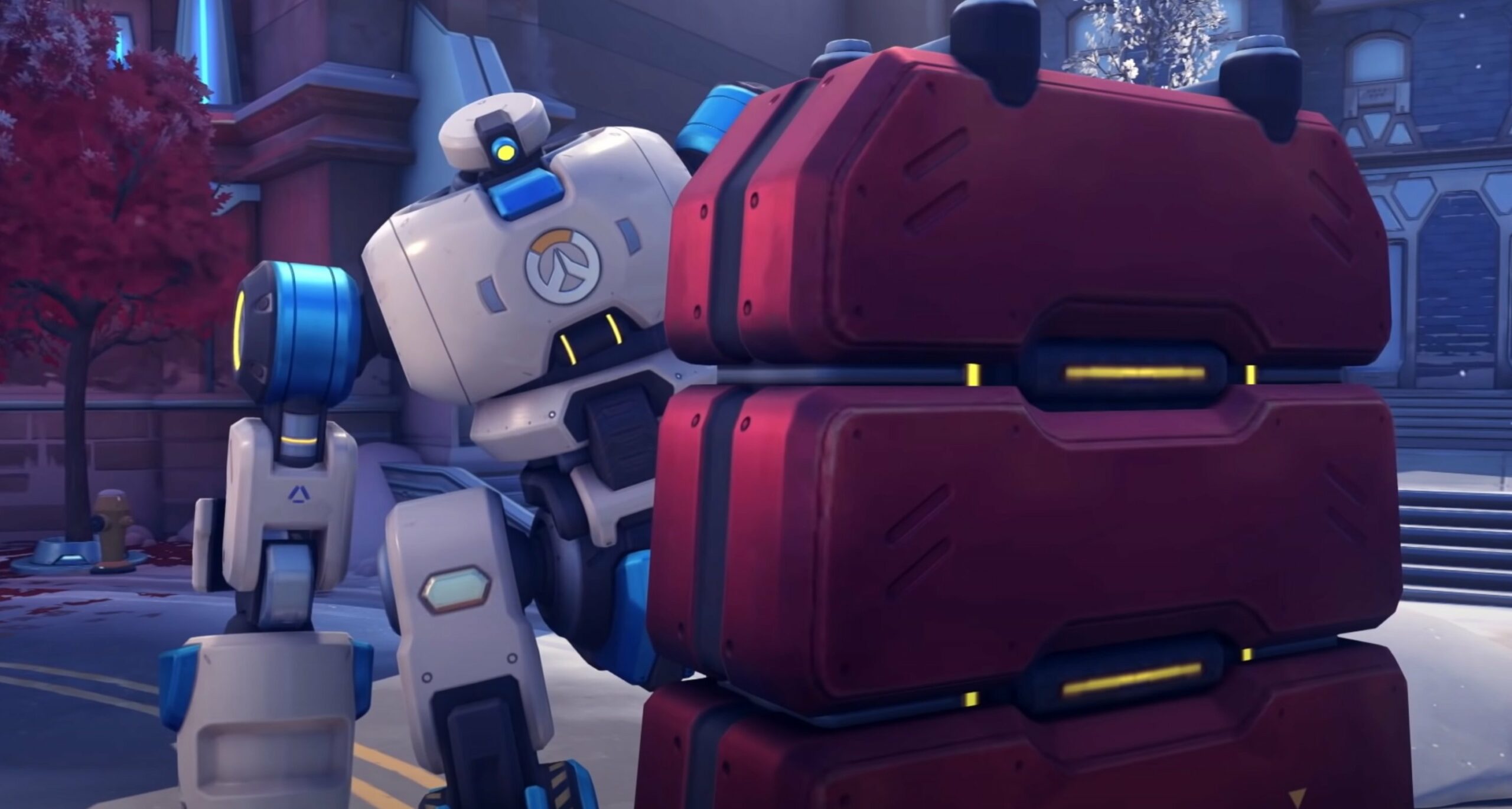 Is it still a separate game?

Amid a recap of a “crazy 2020,” as Overwatch director Jeff Kaplan calls it, is a kernel of info on Overwatch 2. Or rather, a later date in which we’ll actually hear more about it.

We still don’t know much about this game beyond the initial cinematic reveal in November of 2019. Oddly, it seems like it’s a pseudo-expansion of the original Overwatch with new PVP maps and a bonafide PVE component, but a lot of players are confused about what the phrase “redefining what a sequel means” actually entails. We could speculate all day, but near the end of the video (5:30) Kaplan manages expectations again, noting “we still have a ways to go.”

Overwatch is still seemingly doing well, and overarching development is spilling over into both games it seems. Kaplan says that in their efforts to ramp up production, they hired a “really amazing level designer named Morton,” who created a new map called Kanezaka. The team decided to bring it into full production right away, with Easter eggs and “lore payoff” (heavily focusing around Genji and Hanzo). It even has a cat cafe!

Kanezaka will be out this month on the PTR (public test realm), and fully out in January 2021.