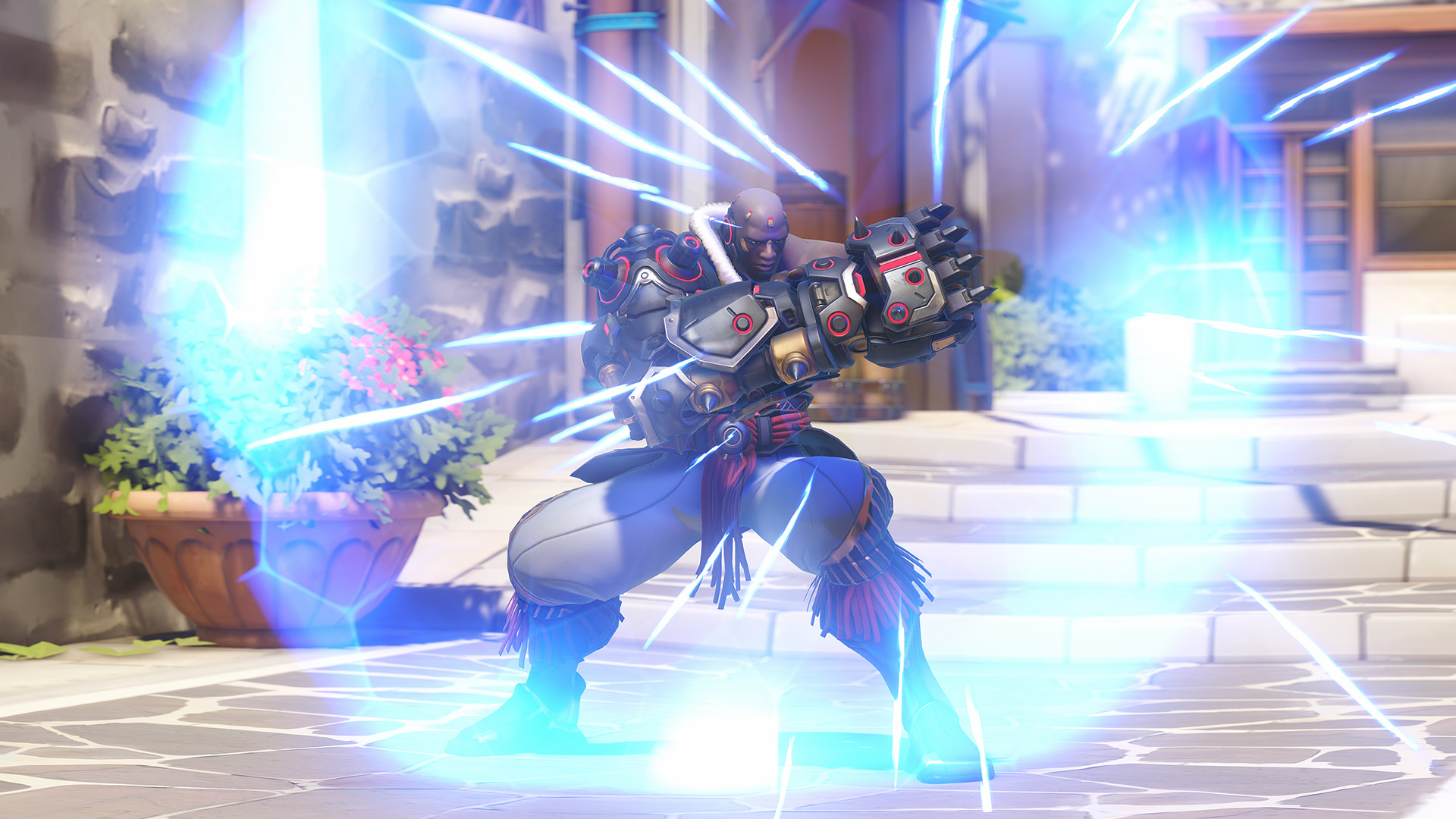 It’s finally time to play Overwatch 2, albeit in limited PvP beta form. Are you down to check it out? Have you had your fill of Overwatch and fully moved on? It’s been a rocky buildup.

Blizzard has shared the latest details in an FAQ, just in time for the debut of the Overwatch 2 PvP beta on April 26 at 11:00 a.m. Pacific. This closed test is going to run until May 17, and to get in, you’ll need to be a PC player and opt-in on this page.

If luck isn’t on your side and a welcome email never shows up, there’s another way to get in without an invite from Blizzard. Hundreds of participating streamers will be doing their thing on April 27; if you watch for four hours between 10:00 a.m. to 6:00 p.m. Pacific, you could score a Twitch Drop with Overwatch 2 beta access. The list of streamers is over here. Just make sure you have your Twitch and Battle.net accounts linked beforehand.

Worth noting: it won’t be possible to retain your Overwatch 2 beta progress going forward, as the game will “evolve and refine significantly before launch.” So more than anything, this is a vibe check — a chance to play Push and see if 5v5 team compositions, major balance shakeups, and a new hero, Sojourn, are enough to endear you to Overwatch 2.

If you hadn’t heard, Doomfist is a Tank now.

What about PlayStation and Xbox?

Consoles will be roped into “future testing plans” for Overwatch 2, according to Blizzard.

You might’ve seen some closed alpha impressions last week — same! And some of the initial enthusiasm reminds me of the earlier (and much simpler) days of Overwatch 1.

But when it comes to my continued interest in Overwatch as a full-on series, it’s going to take actual matches and, well, time. Case in point, the part I was most curious about — the PvE side of Overwatch 2 — isn’t a part of the testing. Even then, I’m feeling guarded. Winning players over will be no easy feat for Blizzard; I feel like that goes for all of the properties, but especially Overwatch 2 given just how fuzzy this sequel has gotten.