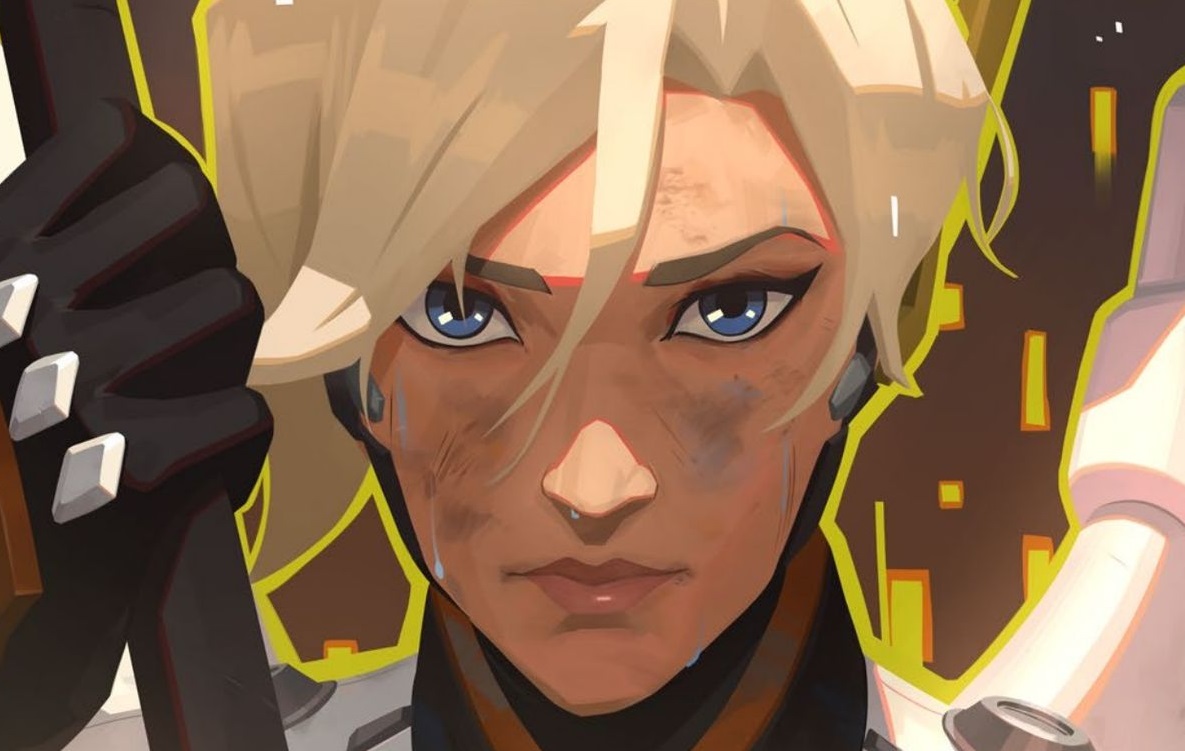 For a grand total of six payloads defended

Blizzard Entertainment’s Overwatch 2 engaged over 35 million players in its first month of release, it has been revealed via Activision Blizzard’s most recent financial report. The team-based shooter sequel, which went free-to-play upon launch, hit PC and console platforms on October 4.

The number is more than double that of the title’s predecessor, which pulled in some 15 million players during its first month of release back in 2016. Of course, this comparison is somewhat suspect, given that Overwatch was a full-priced title and its sequel is freely available to all. Still, the huge launch will be popular among the folks at Blizzard, and provides a very strong base for the developer to build upon.

Despite this success, however, the general consensus toward Overwatch 2 has been mixed. While many critics and fans have been impressed by the sequel’s character models, visual effects, and new games & modes, many players have found frustrating in the overall gameplay, the influx of “no price, no stake” players, and the maligned Battle Pass mechanic, which replaces OW‘s goodie-filled loot boxes with a paid grind of rewards — weirdly unsatisfactory as it rolls out its drip-feed of boring extras.

Additionally, criticism has been leveled by some players at OW2‘s overall meta — an incredibly aggressive slant that has seen character damage levels skyrocket, and often leaves more defensive or support players twiddling their thumbs. I, as a years-long Mercy main, have experienced this push for firepower personally. And while my Mercy skills are (modestly) great-to-excellent, I’ve found myself a little irrelevant in OW2 — far more useful to my team as… well… anyone carrying a machine gun, frankly. I used to second Reinhardt, but now I’ve dropped him entirely, as players are simply refusing to shield.

Of course, these are still early days. There will be a player drop-off, there will be balance tweaks, there will be a readjustment to the five-on-five team sync strategy. Overwatch 2 has clearly done a very fine job at pulling in the eyes and ears of players right out of the gate, but retention is key, and it will be interesting to see how the sequel plays out over the course of its first year.