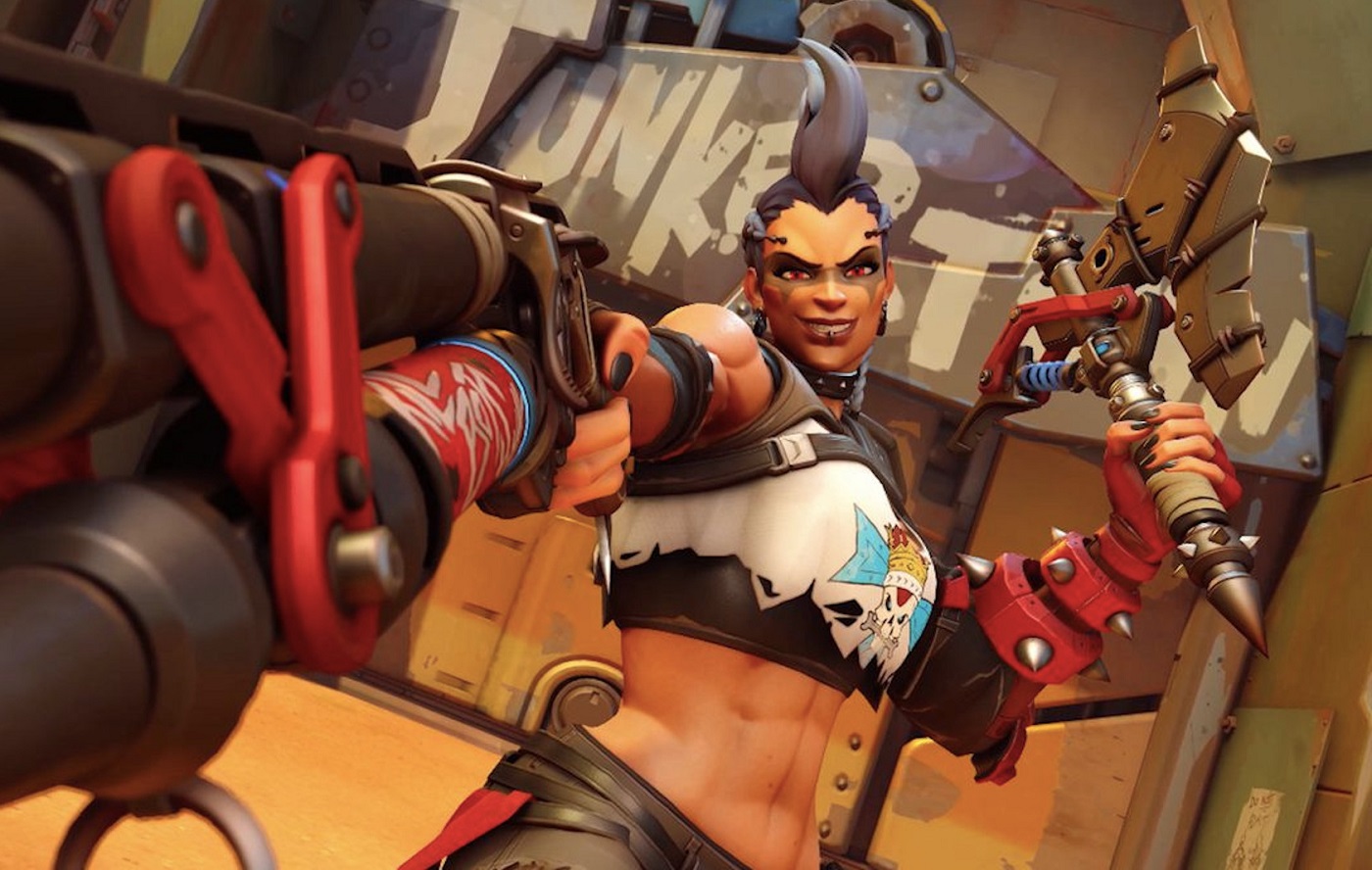 And only 46 were on the payload

It appears that, right off of the bat, Blizzard Entertainment’s decision to go free-to-play with its hero shooter sequel Overwatch 2 has the required effect — The studio has announced that the charismatic multiplayer title has already rocketed past 25 million players in its first 10 days of release.

The number far supersedes that of the original 2016 premium title, which hit around 15 million players during its early launch months.  Blizzard has also noted that daily player counts are already tripling those of the original Overwatch by almost 300%, though what percentage of these players are Reaper mains was not offered up at this time.

“The launch of Overwatch 2 has been such an important moment for Blizzard,” said Blizzard president Mike Ybarra.  “This is only the beginning — there are so many possibilities to explore in the world of Overwatch, and we cannot wait for players to experience everything the team is building for the live game.”

Ybarra is likely referencing the upcoming PvE content, which was expected to form a core element of Overwatch 2 and yet is curiously missing entirely from the launch edition.  It is believed that this content — including a “campaign” scenario and single-player missions — will arrive at some point in late 2023.  This will no doubt cause another spike in player numbers even if the sequel’s popularity settles down over the coming months.

As a long-time Overwatcher, I have unfortunately not had the time to really delve into OW2 as of yet, but I did find it to be a finely polished and great-looking remix of the original release — especially the console editions.  Whether OW2 can be called a true “sequel”, in the commonly accepted use of the phrase, is still up for debate.  Regardless, the brand is still clearly hot for the time being, as depicted by these numbers.  Whether such popularity remains once the launch hype dies down remains to be seen, and will be the true testament to the sequel’s staying power.

Overwatch 2 is available now on PlayStation, PC, Xbox, and Nintendo Switch platforms.  You can read an abridged timeline of California’s lawsuit against Activision Blizzard lawsuit, as well as the numerous accusations of toxicity leveled against the studio, right here.