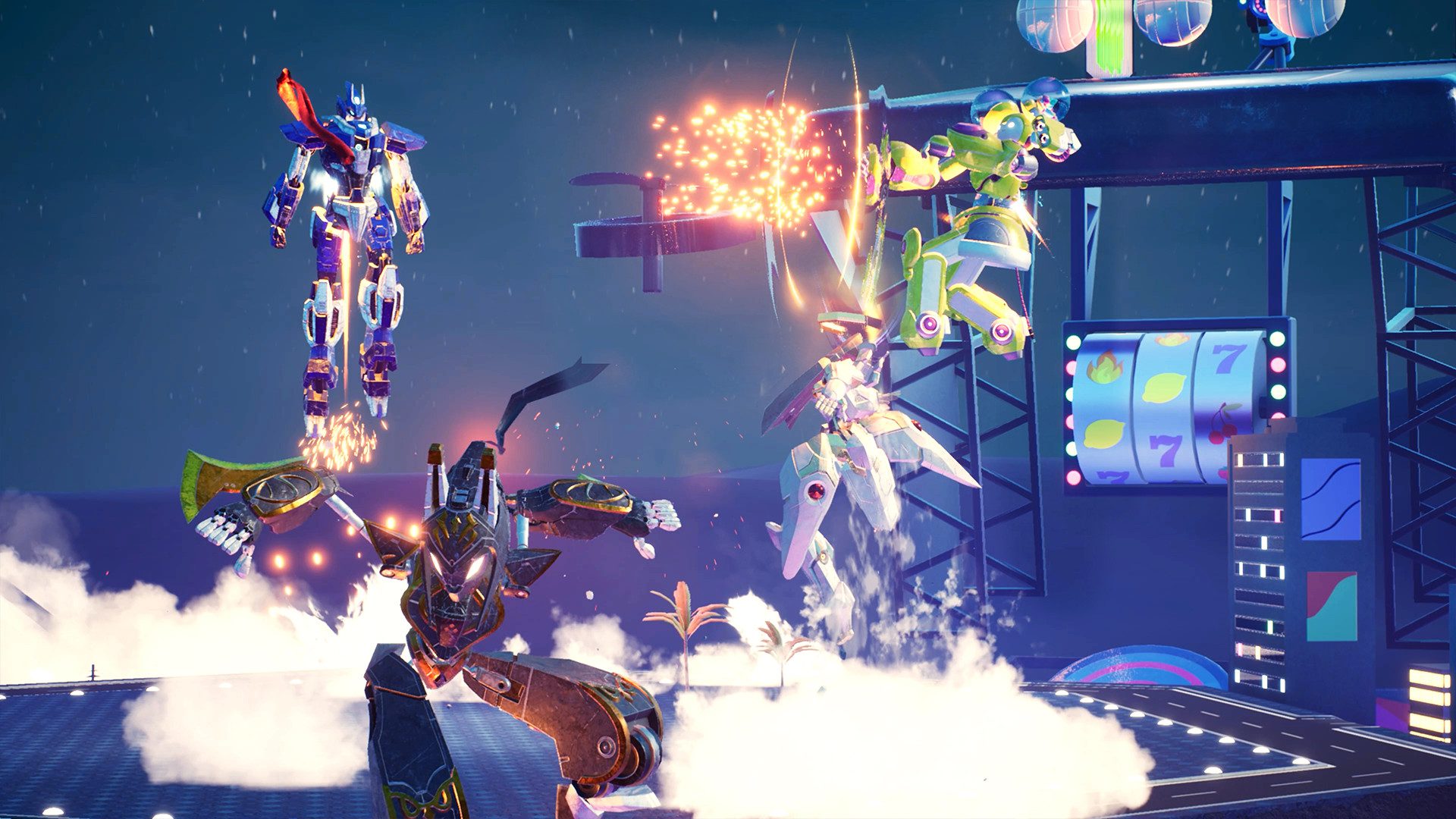 Gundam? More like goddamn. That’s my best crack at a lede and I will not apologize.

The Override 2 Steam page has a lot of the nitty gritty details about everything that’s new. A couple of highlights are a career mode and a 20-bot roster. Also, there’s a big crossover cameo that will be revealed in September. That’s an Override overload.