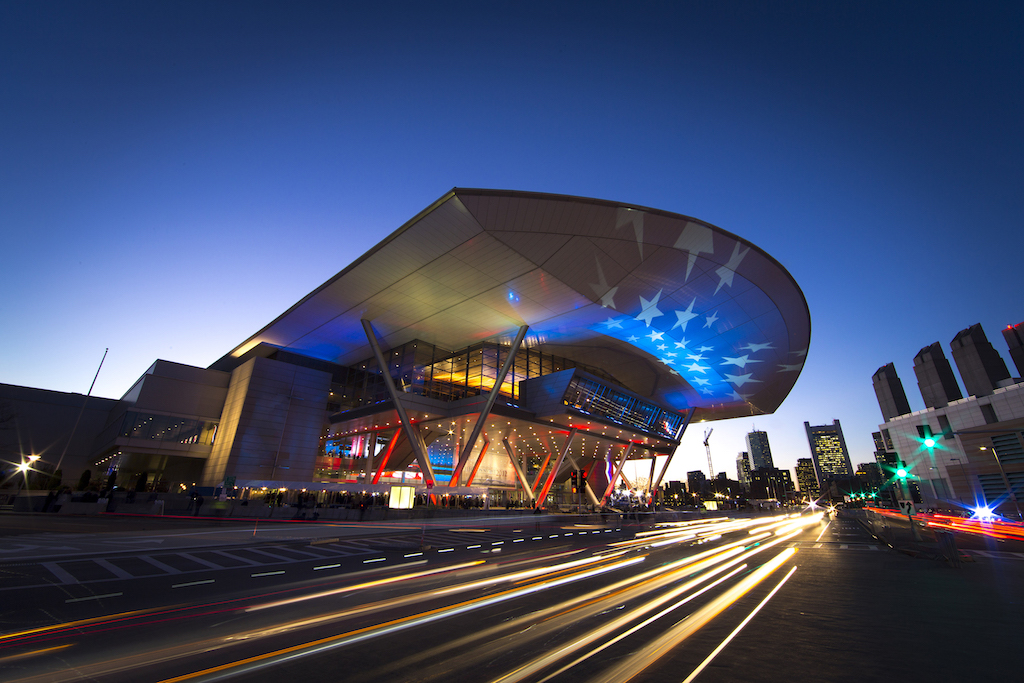 I didn’t spend my entire weekend at PAX doing business. In between a few appointments, I got the time to catch up with an old friend and walk around the show floor from a more casual perspective. Without giving away that I was there with a media badge, I wanted the chance to take a look at some games without guided tours or a specifically curated speech about the different game systems.

Through my travels, I saw a few games that I wanted to talk about, though nothing that I went in-depth enough with to write individual pieces on. Here is my slightly more pedestrian look at a few charming indie games that stuck out to me.

When I first got in touch with my friend, he walked me over to the FrogsMilk booth to take a look at an Italian-themed beat-’em-up called The Italianeer. The game draws heavy inspiration from the likes of Turtles in Time by having the setting be downtown Brooklyn. In it, you play as an Italian boy named Luciano on his quest to collect various food items for his family. I’m not sure why he’s beating the crap out of everyone, but that doesn’t really matter.

The game doesn’t necessarily push the boundaries of the genre, but it exhibits a charmingly hilarious art style with some rockin’ music. I’m also really found of how the theme feeds into the various mechanics. Your health bar takes the form of a pizza and by picking up toppings, you’ll have access to different power-ups that do humorous things. Pepperoni, for instance, sets you on fire while peppers have you spit out funky breath.

The game also features a co-op mode, though I didn’t get the chance to experience this. It has drop-in/drop-out support, so having a buddy come and go at their leisure can make for some old-school “big brother” moments if you get stuck and need a hand. I didn’t find the combat to be that challenging, but the game is a little stiff and can be finicky with your exact placement next to an enemy.

Even with some small errors, The Italianeer has a lot of charm and recalls some fond memories of arcade classics that I never get enough of.

Rhythm gaming has kind of died off in recent times. With Guitar Hero and Rock Band basically imploding the genre, the only real music-based game I can think of is that Amplitude sequel that came out in 2016 (or maybe Rock Band VR). Double Kick Heroes looks to change that by melding run-and-gun games with rhythm-based gameplay and a heavy metal twist.

Developed by Headbang Club, the setting for Double Kick Heroes is reminiscent of Mad Max. You’re in some kind of post-apocalyptic environment and you’re driving cars and shooting dudes for an unexplained reason (at least in the PAX demo). Everything is brutal, bloody, and very metal. The soundtrack isn’t based on licensed tunes or even covers, but a completely original selection of songs made in-house.

The gameplay works by giving you two rows of buttons to look at and tap in accordance to the beat. The demo was using PS4 arcade sticks, so X and O controlled the bottom row while Square and Triangle dealt with the upper one. Tapping too fast results in your guns overheating, but nailing them perfectly will boost your score.

Otherwise, you’re just moving up and down, dodging boss attacks, and laying waste to some mindless cronies while rocking out to some pretty sick music. The game starts off ridiculously easy, but quickly ramps up in intensity and can become a bit much to deal with. I’m not sure how far the central gimmick can take the game, but it does have an appealing aesthetic and certainly rocks out hard.

The game will be launching very soon (April 11) in Early Access, so you can try it out for yourself relatively quickly.

On the day that my piece about Ion Maiden went up, I received an e-mail from Krzysztof Paplinski about his team’s upcoming Project Warlock. The game is an indie FPS in the vein of Wolfenstein 3D that is looking to fill in the hole left by the absence of old-school shooters. While this would have been greatly appreciated a few years back, now with things like DUSK, Amid Evil, and Ion Maiden all staking their claim on that ‘90s nostalgia, Project Warlock feels a little late to the party.

Thankfully, the game isn’t a desperate attempt at grabbing attention, because it plays well enough. Optimization on the game engine isn’t complete, so the demo ran pretty poorly, but all of the various mechanics and systems are in place for when it finally launches. You’ll have access to a typical FPS arsenal, just with the ability to collect orbs in levels and upgrade your weapons.

I didn’t get to see this at PAX (the demo was a single level), but the promise is that your guns will start to develop beyond the archetypes the genre is known for. As for the art style, everything looks to be exhibiting a cel-shaded style that seems a bit goofy juxtaposed with such violence. One massive enemy, in particular, sees both of his arms get blown off before finally dying and it just appears so odd. I do dig the rough pixel aesthetic, though.

I’m also not entirely sure how I feel about the level design. While I did only play a single level, everything in it was on a flat plane and felt incredibly linear. There are certainly keys to collect, but you’re only ever 10 to 15 feet away from the door they are used on and there aren’t many distinguishing features to help guide you to your destination.

Minor quibbles aside, Project Warlock does feel like a retro blast from the past and could potentially bring a new flavor with its upgrade system. Paplinski told me the game should be out within two to three months, so FPS enthusiasts won’t need to wait long to get their hands on it.