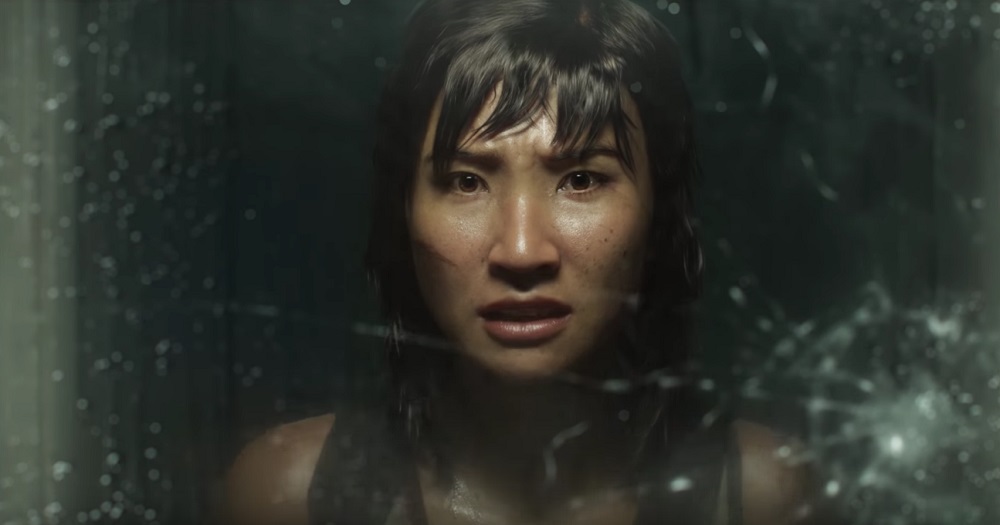 Speaking in an interview with Eurogamer, anonymous developers from beleaguered outfit Starbreeze Studios have revealed that Overkill’s The Walking Dead stood no chance of being a decent release, with the team expecting the game to tank.

In the very candid feature about the recent troubles of the Swedish studio, developers revealed that the co-op shooter was having problems from its early years, where an entire engine’s work was abandoned as Overkill’s TWD was shifted to Unreal, costing the studio resources and, reportedly, a ton of cash.

“It was as if switching to Unreal was going to solve everything,” says one developer in the interview. “In their minds it was magical, but we had other problems that couldn’t be fixed just by changing the engine. The goal was to produce a triple-A multiplayer game in a year on Unreal. Anybody with common sense knew from the start it wouldn’t be possible.”

Another member of the team lambasts the product and its latter-day developmental stages in a very candid, very sad statement. “Everyone knew it was going to tank. All of us, we put our blood, sweat and tears – and our fucking livers and pancreases – everything into that game, and no matter how much we would push to do it as best we could, it got shat on. No matter how much you polish a turd, it’s still a turd.”

The Eurogamer feature also looks at the “crunch” mentality within the studio, something that has been rightly under-the-microscope as of late, the merger with Overkill, as well as the firing of CEO Bo Andersson and why the success of the Payday games just wasn’t enough.

Overkill’s The Walking Dead, much like Dead Island, was introduced to the audience with a series of excellently-made and affecting trailers, as well as promising skill-based survival gameplay, where teamwork would be of the utmost importance. The final release unfortunately revealed little more than a formulaic co-op zombie-shooter, confused about its own identity. Having bombed on release on PC last fall, the planned 2019 console ports have since been “postponed.”

The Fall of Starbreeze [Eurogamer]