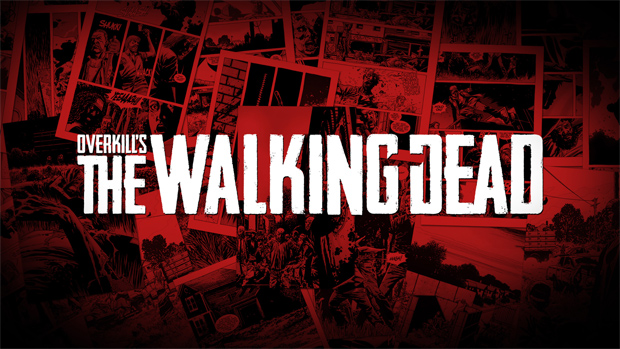 Payday creator Overkill Software is the next developer to try its hand at adapting The Walking Dead for videogames. The studio is currently working on a cooperative first-person shooter planned for release in 2016 called Overkill’s The Walking Dead. (Thanks for keeping it simple!)

“I’m happy to say that it’s the co-op game that all of the Walking Dead fans have been waiting for,” comic series creator Robert Kirkman said. In a Q&A, the project has been described as an FPS “with elements of action, role-playing, survival horror, and stealth.”

Overkill also promised “some unprecedented crossovers” between the new game and its heist title Payday 2. For now, players of the latter game will be able to wield Lucille, the barbed wire-wrapped baseball bat used by The Walking Dead‘s Negan, in Payday.

Even without visuals to go on, I’m down for this. Overkill should be a good fit for The Walking Dead and bring us something we haven’t seen properly done with the license yet.