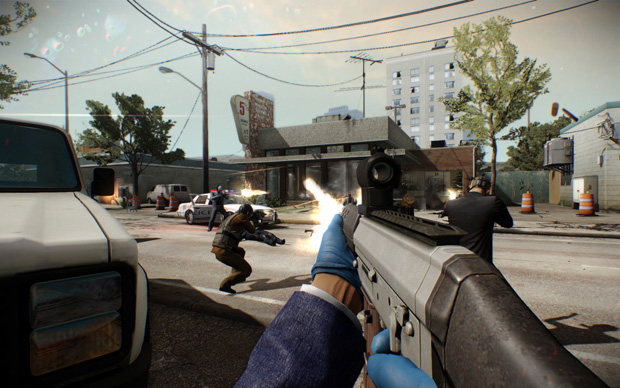 Payday 2: Crimewave Edition will appear on Xbox One and PlayStation 4 at some point, Overkill Software and publisher 505 Games announced today.

Details for these ports of the co-op heist title were unusually sparse, although there was mention of the package including “enhanced features and a stash of new bonus content.”

Whether or not these versions are worthwhile compared to Payday 2 on PC will depend upon how frequently they receive new content. But given the rate at which developers can push updates on PS4 and Xbox One compared to last-generation consoles, this upcoming Crimewave Edition shouldn’t be too far behind. Especially if it’s already up to date at launch.