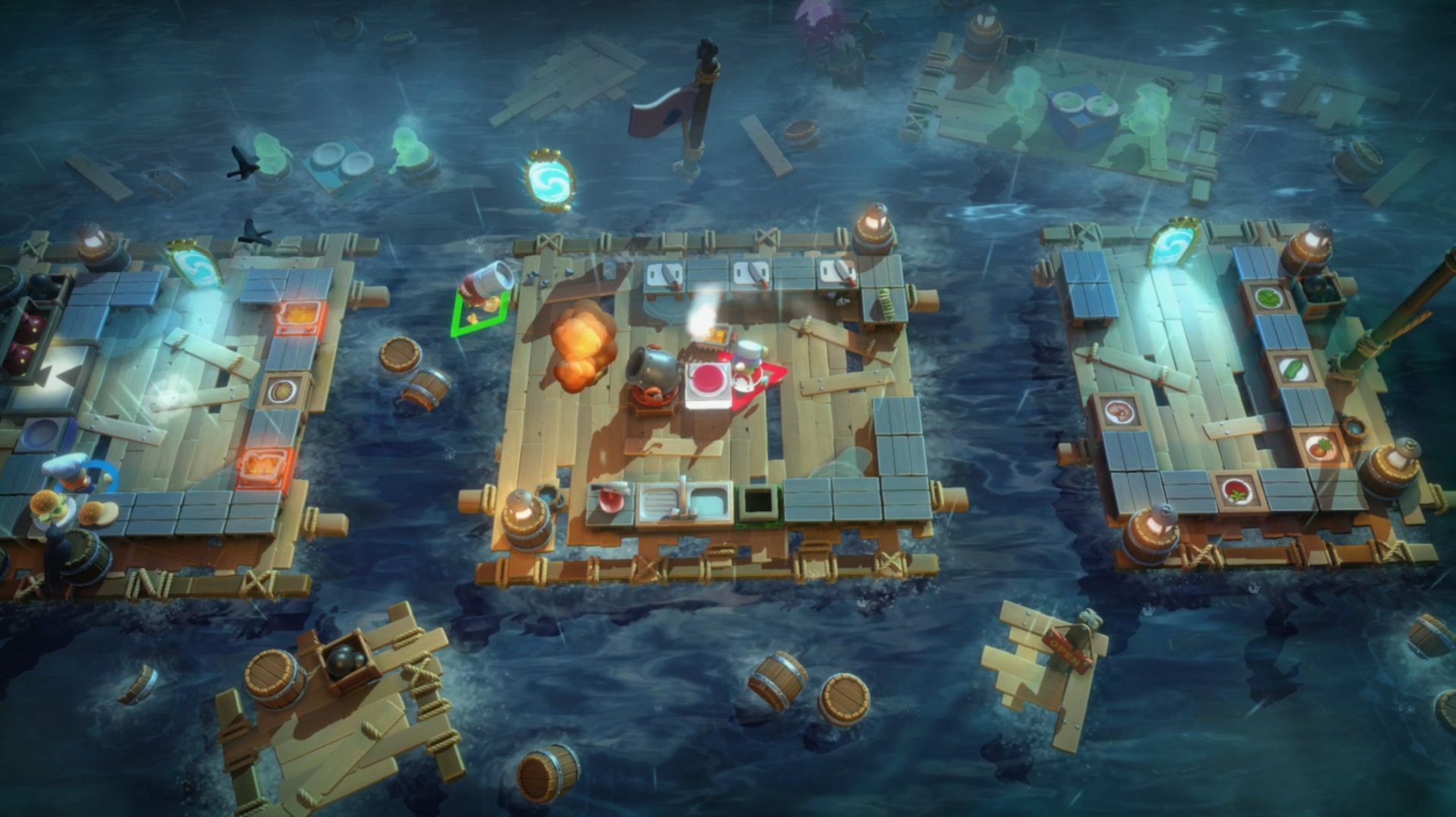 It’s going to be an adjustment moving from Nintendo Switch to PlayStation 5 for Overcooked: All You Can Eat after spending dozens of hours with the former, but having everything from Overcooked 1 and 2 under one roof – including 200+ levels, quicker loads, and 4K/60FPS support – will be such a step up.

Team17 is now planning to get this two-game remaster out in time for the PS5 launch on November 12. (Previously, we were just told “late 2020.”) As for the Xbox Series X/S version, it’s “coming soon.”

The team also announced that an update with cross-platform multiplayer is expected in “early 2021.”

I was planning to pick this up sometime after the already-too-busy day-one PS5 rush cooled down, so I’ll have to see where All You Can Eat can fit into my November schedule. And yeah, it’s true: I already have a second DualSense controller lined up. Look at the silly things you make me do, Overcooked.