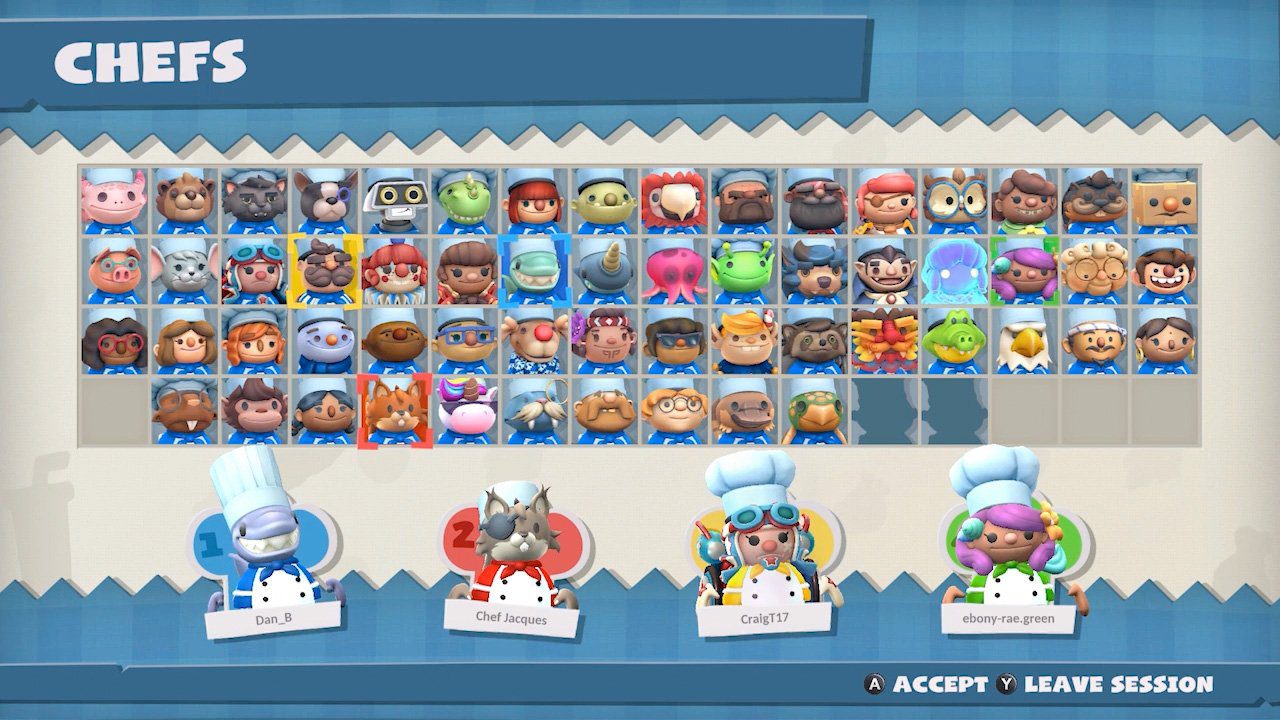 The definitive edition bundle is longer a next-gen exclusive

It was nice to see Ghost Town Games whip up a two-game definitive edition collection of the Overcooked series for PS5 and Xbox Series X in time for launch-window buyers, but what about everyone else? What about a Switch version? As it turns out, we’re getting more ports fairly soon.

Overcooked: All You Can Eat is coming to Nintendo Switch, PC, PlayStation 4, and Xbox One on March 23, 2021. All platforms will have a digital release for $40, and Switch and PS4 have physical copies, too.

The bundle package has every morsel of content from both games, most notably all of the worthwhile DLC levels, and the first game has been remastered in the vein of Overcooked 2 – a noticeable step up. If you’re an online-centric player, you’ll have the opportunity to take Overcooked 1 online for the first time.

Aside from being more cohesive, the main benefit is just the ease of having everything in one place.

There are also new trophies/achievements to earn (All You Can Eat is considered its own separate game), and you can pop into the accessibility options to find a toggle to turn off the recipe timers. Post-launch, Ghost Town will be releasing an update to enable cross-platform online multiplayer support.

As I said in my review of the PS5 version, if you’re big into Overcooked, then All You Can Eat could be a no-brainer – depending on the price. I feel like $40 for the last-gen editions is spot on. That said, if you already own all or even most of the original content, it’s a harder sell. There’s no loyalty discount.

Just don’t let those dirty dishes pile up and you’ll be A-OK.