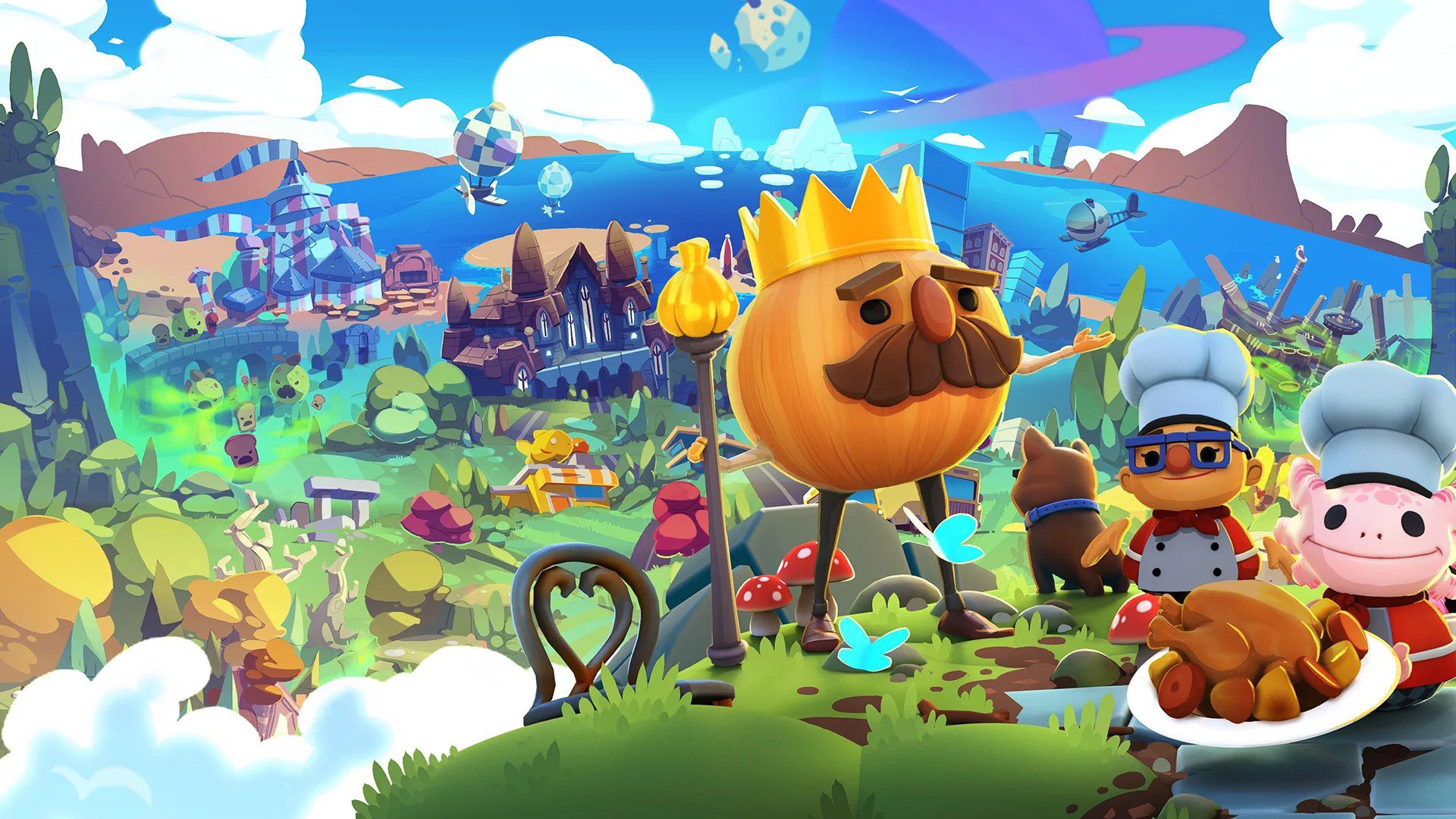 The Switch, Steam, PS4, and Xbox One versions of Overcooked: All You Can Eat launched today following last year’s PS5 and Xbox Series X/S versions

While we were originally led to believe there wouldn’t be a loyalty discount for Overcooked: All You Can Eat, there is one after all – for a limited time, anyway. If you own Overcooked or Overcooked 2 on Steam, Xbox One, or Nintendo Switch digitally, you can save 15 percent on the new game until April 11.

That discount knocks All You Can Eat‘s price from $39.99 down to $33.99. While the offer doesn’t include physical copies of Overcooked 1 or 2 – and it only works if you’re staying in the same platform (i.e., you can’t get a discount if you jump from Switch to Xbox) – it’s certainly better than nothing.

It’s also worth stressing that cross-platform online multiplayer is now possible, and that includes the remastered Overcooked 1 levels, which I know people have been clamoring for since, well, forever. 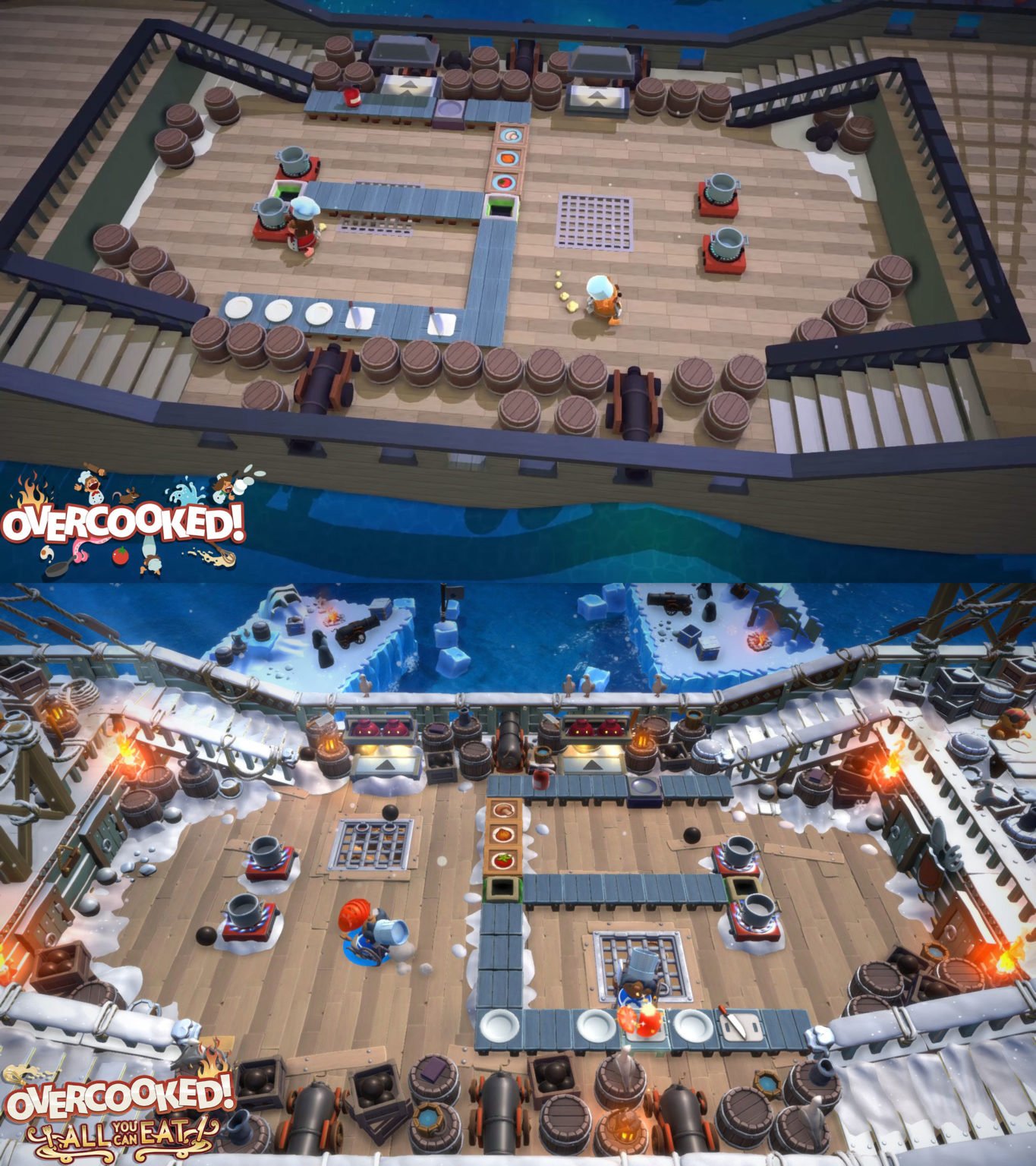 What else is different? There are a handful of exclusive (tricky) new levels you can get through in one sitting, there’s an assist mode to lower the pressure, and there are different achievements/trophies.

My favorite part of Overcooked: All You Can Eat was simply having both games and their many expansions all in one convenient, unified place with quick load times on PS5. Ghost Town Games says the Nintendo Switch version runs at 30 frames per second, but you can expect 60fps elsewhere.

Oh, and the Swedish Chef from The Muppets is a playable character. He’s free until April 30.

Today’s launch trailer for All You Can Eat also teased a free update “coming later this year.” Just when I thought I was out, they pull me back in. (Just kidding, I’m eternally bound to Overcooked.)