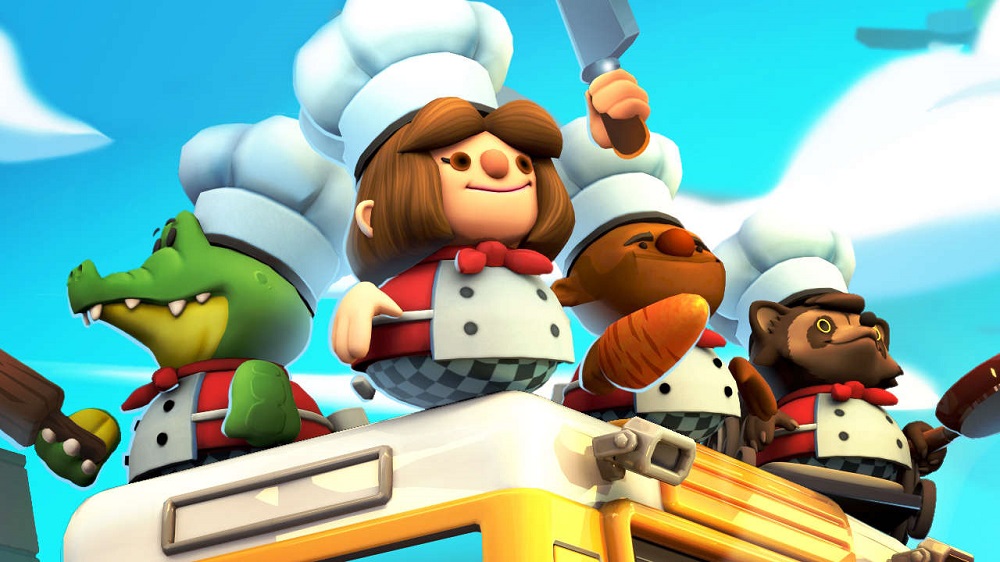 Team17 has released a super-short, blink-and-you’ll-miss-it trailer, announcing a new update for their chaotic and colourful culinary battle, Overcooked 2. The update will be free for all players.

Very little is known about the content of this new add-on, but it is believed to be a seasonal update which will align with Chinese New Year, which takes place on February 5. The short trailer gives a glimpse of a water garden-type environment, a porcine chef (2019 is The Year of The Pig)… and that’s about it!

No doubt we can expect this update in the very new future. Overcooked 2 is available now on PS4, PC, Xbox One and Nintendo Switch.