[Feel like you’re drowning in spooky blogs yet? Well too bad! Michael Giff walks us through yet another horrible video game water level, and the shockingly simple way he was able to overcome his fear of it! Dtoid is always looking for cool blogs to promote to the front page, so get out there and write something cool! Make sure you brush your teeth tonight! – Wes]

It’s impossibly deep! You flail around, hoping in vain that you tread enough water to stay afloat. Despite your best efforts you can’t keep your head above the water and begin your slow, steady descent to the bottom of the seemingly endless void. Once your feet do touch the ground you try your best to keep moving but the water pressure crushing your body makes you feel as if you were Atlas with the weight of the entire world on your shoulders. Surely things can’t get any worse! Then you hear it. The dreaded music. Move over Jaws – this is the most terrifying theme to ever shred through water! The pounding symphony of destruction comes faster and louder with each passing second; if your heartbeat were a canon it would make the guns of Navarone look like a child’s play thing! Stricken with terror it finally happens, the music stops, and you die, drowned like a rat – or in this case a hedgehog. 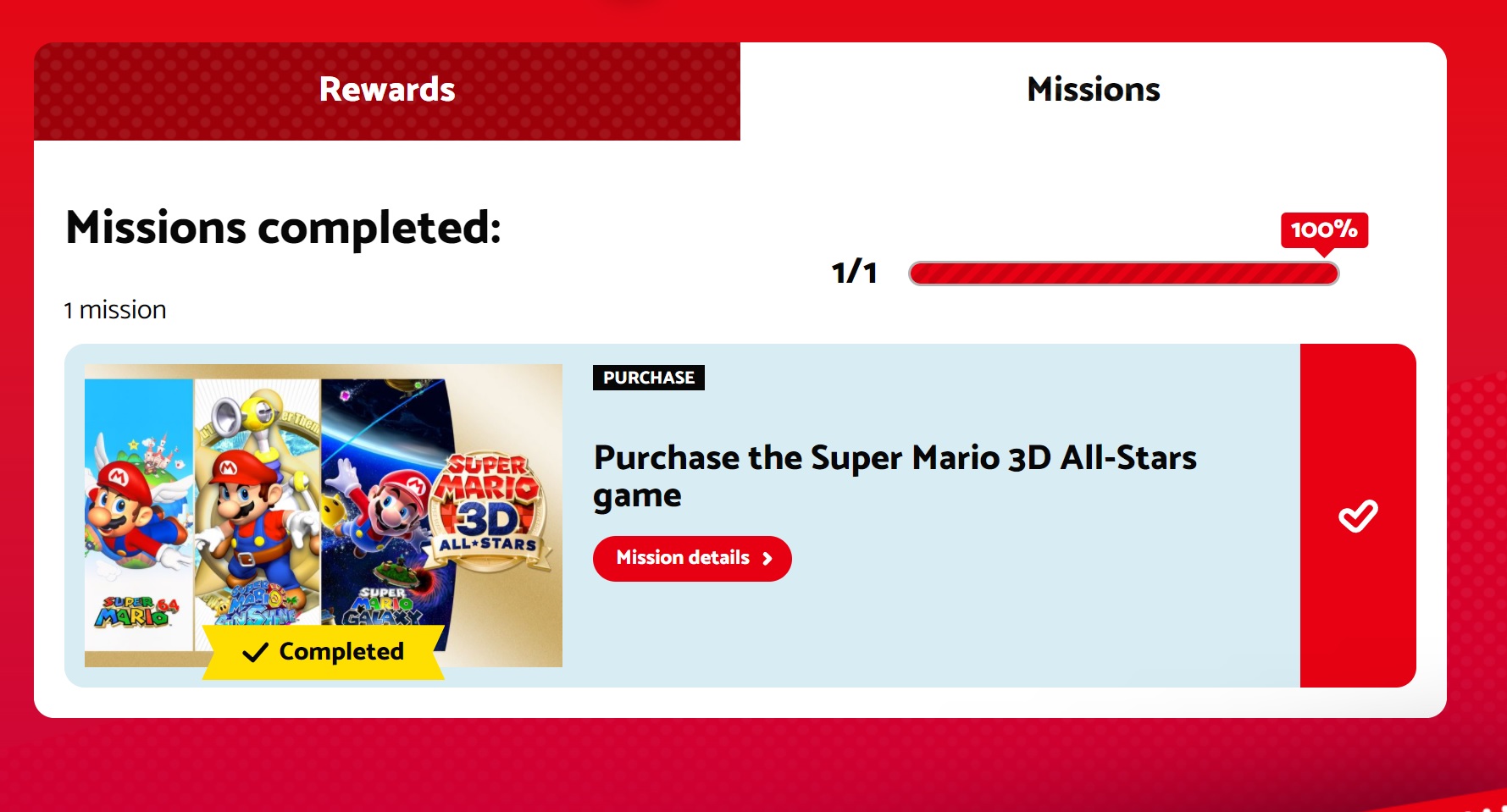 Like most gamers of the early ’90s, water levels were the bane of my existence – but the Sonic games took the duress of under water gameplay to a whole new level. Every hero has his Kryptonite and for Sonic it’s water: Once he touches it he is instantly drained of his speed and precision. Taking away Sonic’s speed is like taking away Hercules’ strength – it’s what defines him and is his greatest defensive and offensive weapon. When under water and moving at two miles an hour you feel vulnerable, and downright helpless. To add insult to injury you’re then forced to seek out air bubbles that crawl out of crevices in the earth at a snail’s pace, and with your speed and jump severely hampered it’s no guarantee that you’ll even be able to access the air once you find it as it all too often slips though Sonic’s fingers as his lungs fill up with water.

Now what I just described is by itself not scary or terrifying in the least! It’s just hella frustrating. But once that satanic, 16-bit stanza starts playing everything changes. I don’t know what it was but every time I heard that music barreling down at me like a locomotive, a panic would just grip me. Knowing that I only had seconds to act the once-proud, proficient platfomer I was shrank into a clumsy coward. No matter how fast I smashed the jump button to get away, there was no escaping the music. All I could do is watch in abject horror as my hedgehog’s lives withered away to zero. What was a Giff to do? Why could I not control my fear? How was I going to face the music?

Hours became days, days became weeks, weeks became months and I still had no answer to the march of death. It looked like I would die of a heart attack before conquering my fears, then one day, when the death knell was queued and I knew that the end was near, I snatched the TV remote controller off the floor and hammered the buttons! I wanted something else on the TV screen NOW! Whether what happened next was a complete accident or some act of divine intervention I will never know, but the answer to my problems was laid bare on the screen. The solution to how a Giff can face the music! 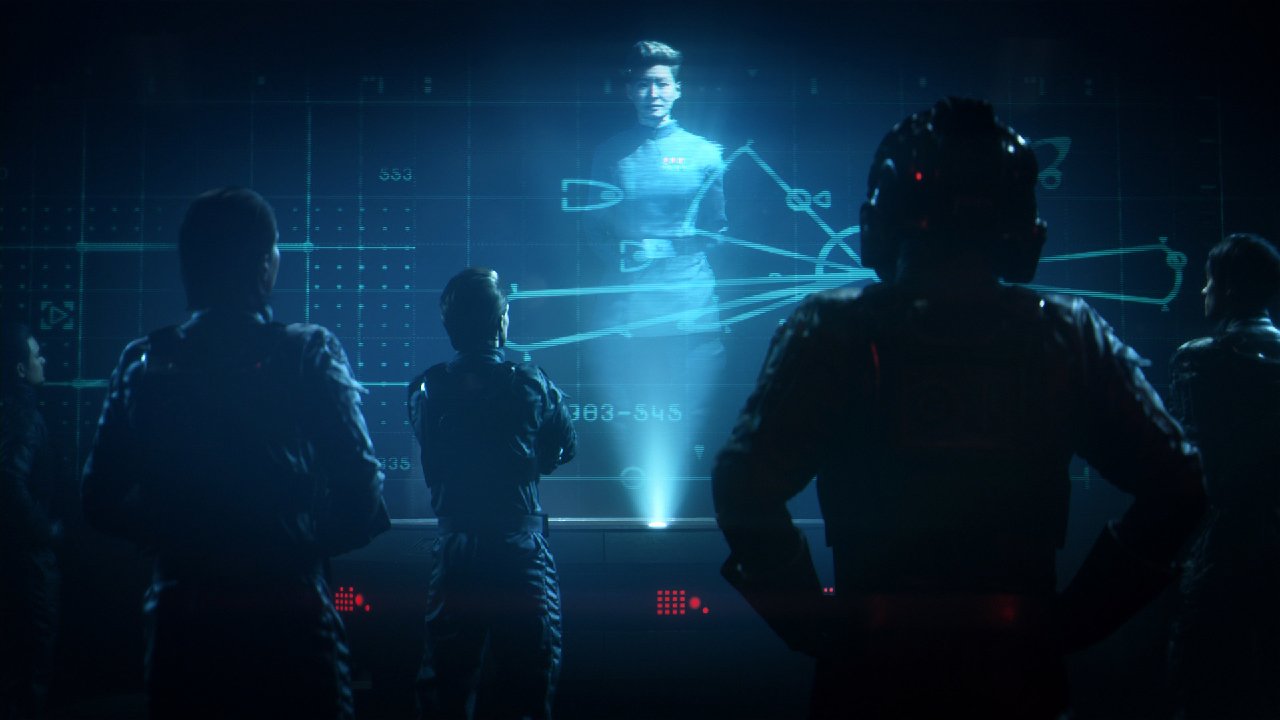 So what video game sounds and music use to freaked you out as a child? Let me know in the comments below. Till next time I’ll shut up and play.