I swear this isn’t about a poop fetish

[For most people, when asked to overcome a fear their mind typically goes to an instance where they were spooked by something horrifying and sinister. For Kevin, overcoming fear meant to defy social convention and be the man he was meant to be. Good job, DeadMoon! Get your work featured by Destructoid by contributing to our monthly Bloggers Wanted prompt. Now get out there and get spooky! – Wes]

Believe it or not, there was a time when all I played was the latest AAA games. I mainly stick to smaller indie titles now, but that only started after XBLIG and XBLA showed me the glowing creativity that was possible at the lower-cost levels of game development. Still, there was something magical about those big blockbusters like the Gears of War series and Halo 3. I spent countless hours after school teaming up with my friends and showing strangers on the internet just how the fuck it was done.

Call of Duty, however, never really struck a chord with me. That is, until the original Modern Warfare released. I still thought the online was garbage twitch shooting that lacked any real room for coordinated team combat unlike my slower-paced favorites. Although, I did manage to fall head over heels for the campaign mode. I must have beaten that damn thing on Veteran at least 30 times. It was incredibly fresh and a genuine challenge at the time. Sure, the checkpoints were fairly generous, but you had to know what the hell you were doing to actually see it through. The arcade mode was a blessing as well. I loved the score-chasing aspect of it. 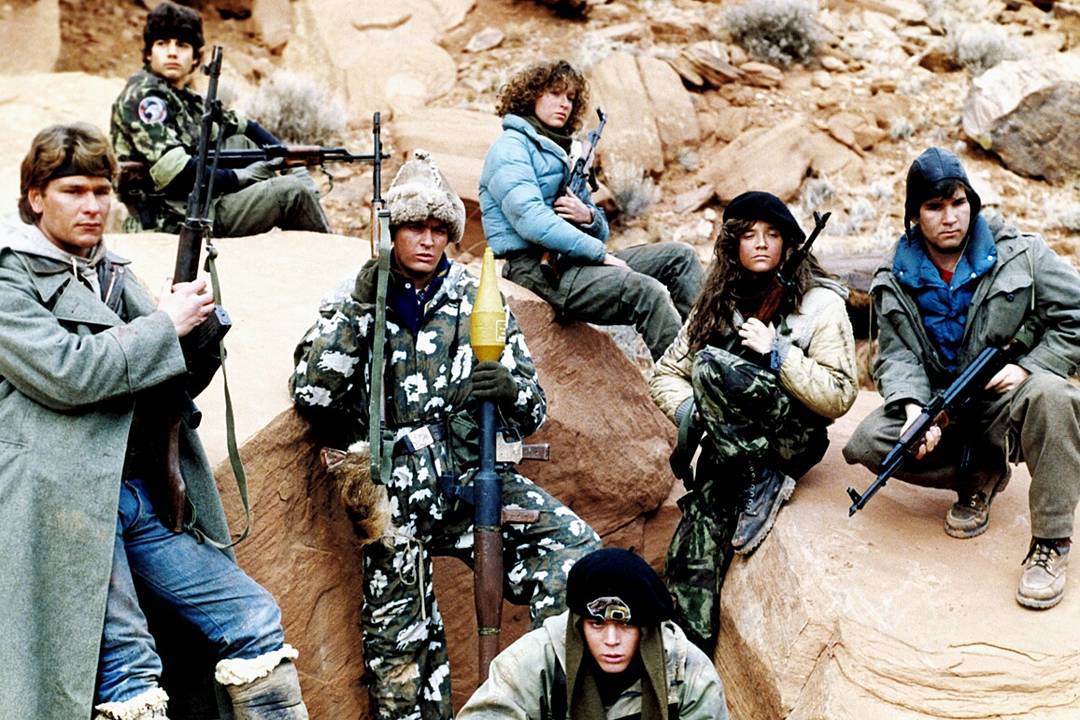 If these people aren’t cool, I don’t know what the fuck is…

When Modern Warfare 2 hit the store shelves, I instantly fell head over heels for it. No Russian, the infamous airport terrorist scene, was genuinely really fucking shocking at the time. The game took risks. On top of that, it wasn’t afraid to be goofy either. My favorite mission, by far, was Wolverines. It was a subtle nod to Red Dawn which is one of the greatest so-bad-they’re-good films of all time. Once again, I didn’t care much for the online component, but I had other games for that.

At that point in time, you’d be hard-pressed to find a genuine gaming fan who couldn’t find something to enjoy about the series. It was just cool as fuck. That all started to change with Modern Warfare 3. It was still a decent game, but it was mostly a rehash of everything that worked well in the prior entry. It felt…. hollow.

This was a trend that continued within the franchise, in my opinion, for quite some time afterwards. There’s only so many times you can do an on-rails helicopter sequence before it gets stale. Over the years, Call of Duty went from that “hot shit” to something only “filthy casuals” enjoyed in the eyes of many die-hard gamers.

The series was still selling like hot cakes, but it started to take on this stigma as well. It stood hand-in-hand with bro culture, and the frat boys ruined it for the internet like one of their drunken “brothers” who just puked up a mixture of Natty Ice, Cheetos, and vodka all over the floor at a party featuring entirely too much (see: any) Dave Matthews Band and Jack Johnson on the playlist.

The series got meme-ified to hell and back, and no longer held onto that esteemed “cool” status that it once had among my friends. It was almost embarrassing when others found out you were playing it. Granted, my friends have always been total fucking nerds, but there’s a certain hivemind mentality that takes root in most social circles. In my group of friends, Call of Duty was some weak bullshit for little kids.

No matter what though, I always stood by the single-player campaigns for Modern Warfare 1 & 2. There were plenty of hot garbage releases surrounding them, as well as the completely solid looking World At War, but those two games always stuck in my mind as excellent experiences. Years later, I couldn’t help but ask myself, “Why the fuck did I ever stop playing them?” Luckily, Black Ops was there to remind me. After all of this time, they’re still pumping out the same damn game! What the fuck?!? I heard their multiplayer components were enjoyable, but, as I stated earlier, that never really got my dick hard in the first place. I just wanted to play as a badass war hero for a few hours while drinking some beers. Did I get that? Eh, sort of. It was, overall, just a bit boring though.

So, I got to return to my friends and continue beating on this longstanding, creatively dead horse. I was still part of the pack. In between a few select modern titles, we spent most of our days back then playing Halo 2 for the original Xbox and Super Smash Bros. for the N64. Like I said, we were fucking nerds. 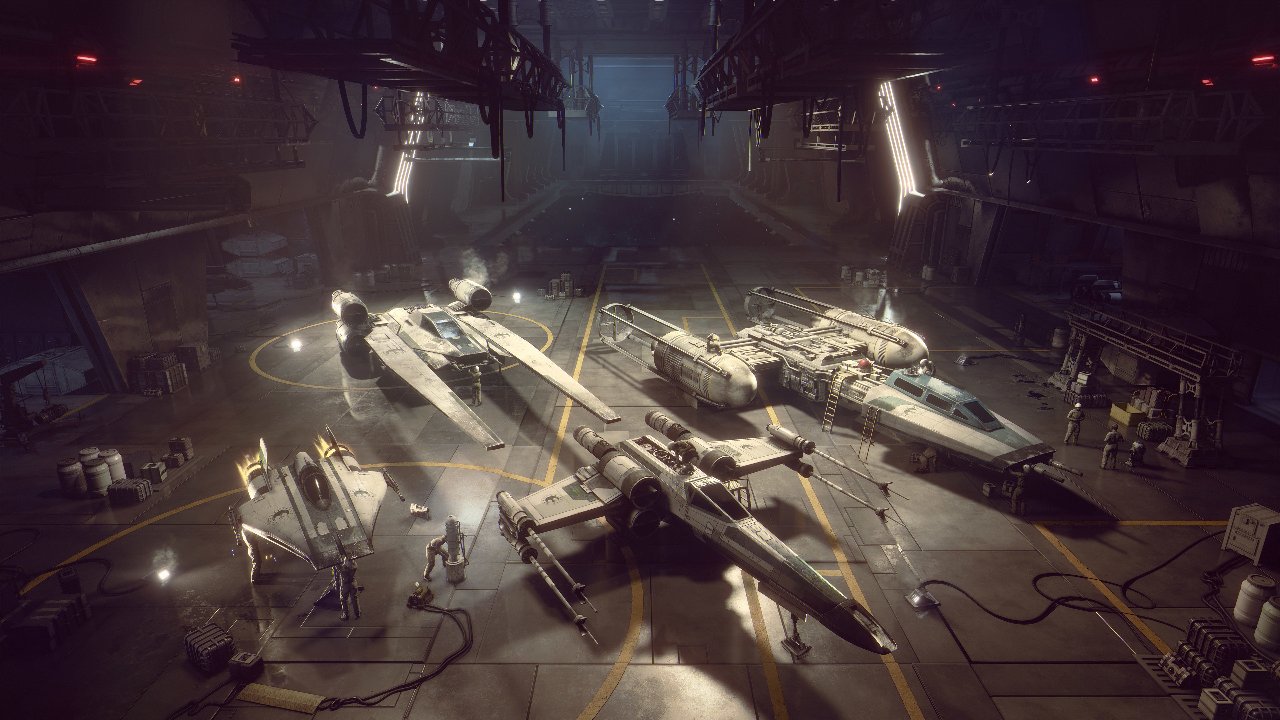 We were trapped in our own little bubble that time forgot. It was amazing.

Most of those friends moved away or are too busy working 60+ hours a week now to sit down and play video games. They’ve got full-fledged “lives” at this point. As I’m sure most of you are aware, I’m still an immature child trapped in an aging, bearded, bald man’s body. I make time for video games. I can’t get enough of the stuff.

A couple years ago, on a total whim, I picked up Call of Duty: Advanced Warfare for my shiny, new PlayStation 4. I didn’t have a whole lot of money, and it was fairly cheap in comparison to a huge portion of the system’s library. I’d heard, surprisingly, good things and thought that maybe it was time for me to give the franchise another chance. You know what? I’m really fucking glad I did! It was a great game, and my friends weren’t around to give me any shit about it! Was it perfect? Absolutely not. It was, however, a really damn good time. The multiplayer still left my dick limp and lifeless, but the campaign was fun. 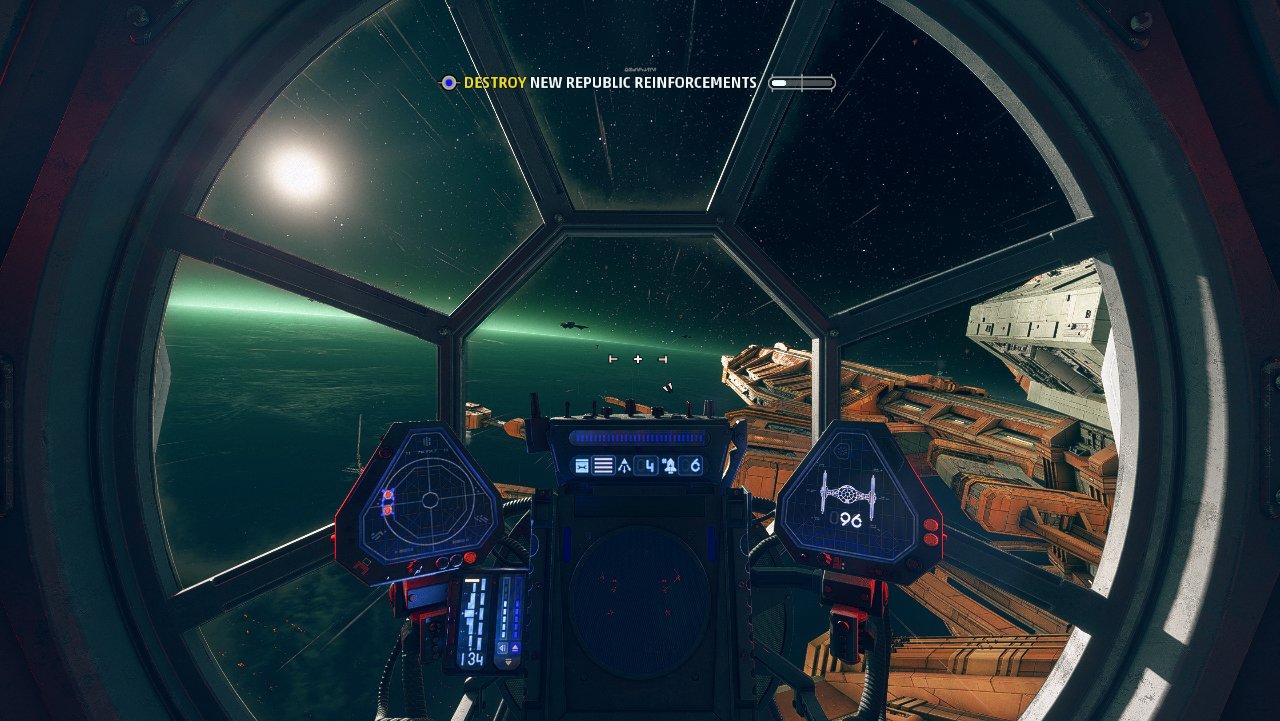 Everything I know is a lie…..

The stigma is still there for folks who play Call of Duty, but who the hell cares? My story is kind of a bit backwards. Most people typically get shit for playing visual novels and watching fan service-filled anime (*raises hand slowly*), but it shouldn’t matter what other people think. Video games are supposed to be fun. That’s all that matters. Are you enjoying yourself? Well then, fuck the haters! They can eat shit!