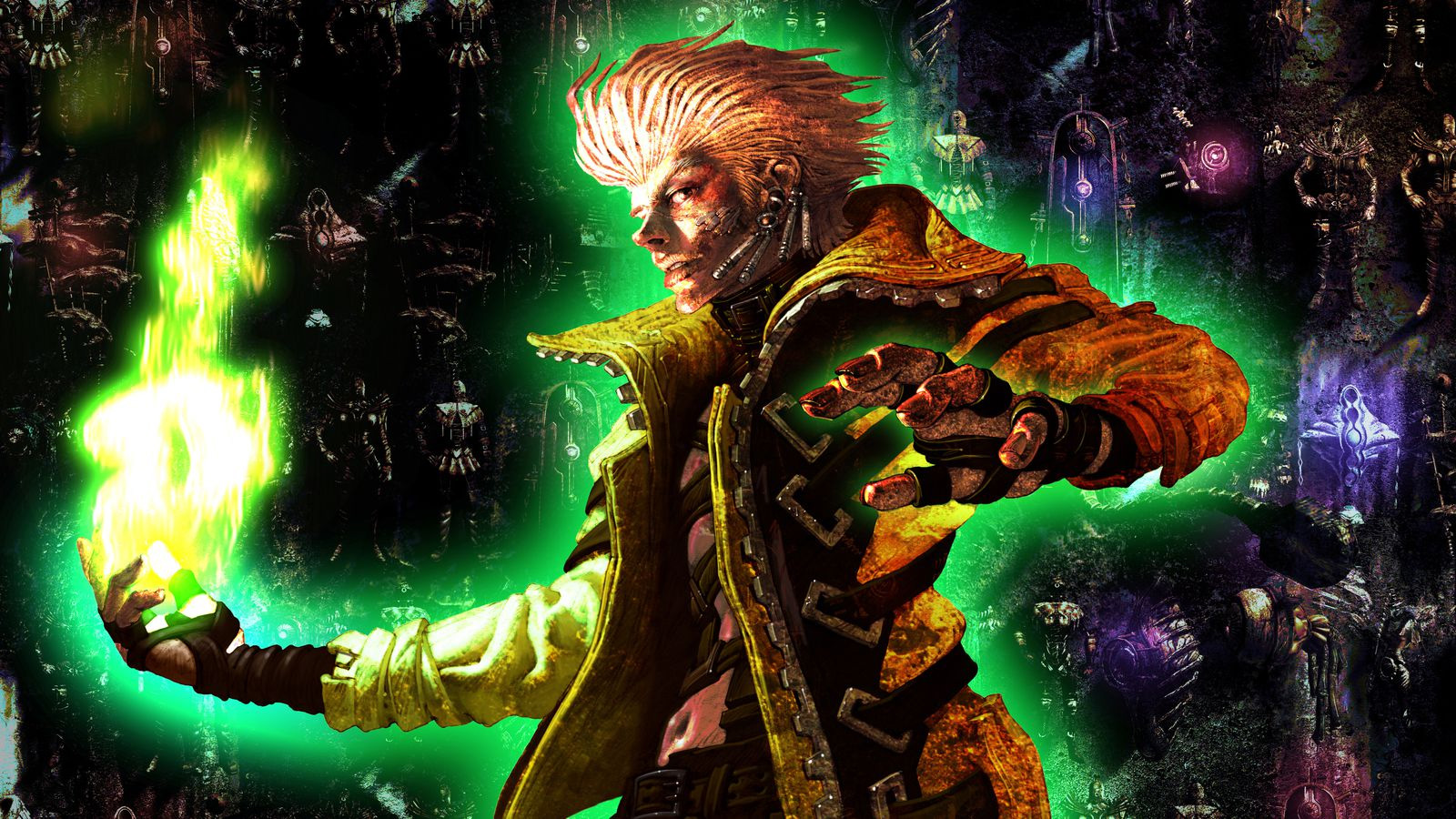 Microsoft Studios “couldn’t be happier with the level of exposure that [Phantom Dust] has received.” Since the Xbox One and Windows 10 re-release launched on May 16, it has garnered over one million players. For a revival of a niche original Xbox action/strategy title, that does seem good.

Code Mystics is encouraging daily logins with the next update, which awards a free skill each day you sign into your Phantom Dust profile and a bonus skill if you play at least four days during the week.

“Since there’s 74 skills to give out, one a day, it will take ~11 weeks to get all the skills for free. Each week focuses on a specific school, with a final week handing out the skills that were in the bonus category originally. What is given out on each specific day? Play and find out!” The cycle will repeat once the set has run its course (alternatively, there’s a $5 pack containing three copies of all 74 skills).

Beyond some miscellaneous changes and fixes, the developer is also adding in-game voice chat and an easier way to see which NPC has the next quest in the campaign. “The game doesn’t globally track who has the next mission (otherwise we could try to do something with the map display to tell you where to go), so we’ve done what we could and added an option to the pause menu that will open a web page with a complete list of who you should talk to at any point in the game to get your next mission.”

I can’t say I’ve felt the urge to play the re-release, even if it is free. Hopefully this means something, anything, for the IP’s future prospects. I was on board with the Phantom Dust reboot.