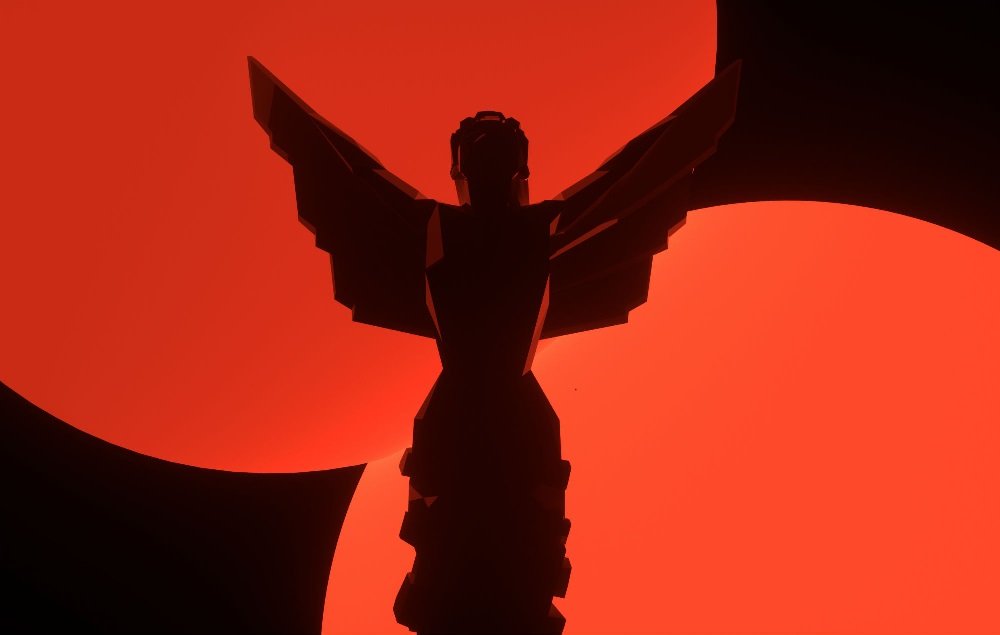 A viewership increase of 83%

Last week saw the coming of that menagerie of adverts, prizes, recognition, and more adverts, The Games Awards. And it appears that the 2020 iteration of Geoff Keighley’s annual shindig was more than a little successful, having drawn the eyes of 8.3 million viewers worldwide.

This incredible viewing figure -proudly tweeted yesterday by Keighley himself – represents a viewership increase of 83% over last year’s event… and that’s without a Fast & Furious game reveal. Viewers on Twitch, YouTube, and Facebook Gaming saw Sony’s The Last of Us Part II run off with several gongs, with other winners including Supergiant’s Hades, Square Enix’s Final Fantasy VII Remake, and Nintendo’s Animal Crossing: New Horizons.

Among the trailers featured in the somewhat loooong event included sneak peeks at Turtle Rock’s Back 4 Blood, BioWare’s Dragon Age 4, and Microsoft’s Perfect Dark reboot. Also featured was the reveal of Sephiroth as a Super Smash Bros. Ultimate DLC character and a host of great looking indie titles. Ultimately, the success of The Game Awards reflects well on the popularity of the industry itself, and as such bodes well for this, the formative days of a brand new generation of gaming.

This year #TheGameAwards viewership grew over 83% to more than 83 million livestreams.

This is beyond our wildest expectations; I was just happy we could even produce the show this year.

Thank you for watching and being a part of this global community. pic.twitter.com/gAKIb68jHp