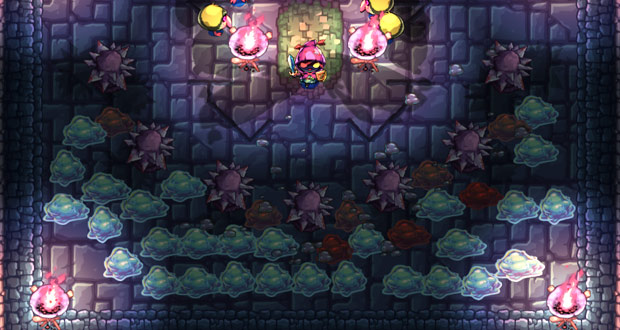 Crowdfunding advice for other indies

Crowdfunding is becoming a new viable option for young upstart businesses and developers, but some come to the Kickstarter table unprepared. Not the boys at Pixelscopic, though! They wanted to make sure every last lower-case ‘i’ was dotted before showing off Delver’s Drop to the Kickstarter community.

During our interview last week, they shared with me the long hours of research and preparation that went into the Kickstarter campaign, their enormous crowdfunding success, and how they did not want to use Kickstarter to begin with.

“We actually debated a very long time about doing Kickstarter or not. By a long time, I mean over the course of many months. We have been familiar with the scene and backing interesting projects for a while,” said Engineering Director Coby Utter. Even after their tremendous Kickstarter success, Ryan Baker and Coby Utter still have very differing thoughts when it comes to crowdfunding. 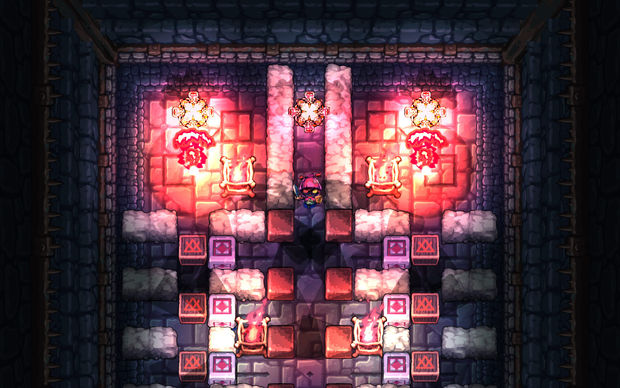 “I think that for artists, that crowdfunding is the perfect way. You want this work of art to be made, and they essentially have patrons. That is my perfect model for artists going into the future, and we’ll see how that fairs out. That’s in my perfect, idealistic world; that’s how things would work,” shares Ryan Baker

Coby Utter has a much more pragmatic view on it, “I think that [Kickstarter] could be a really fantastic and amazing thing, but there are a lot of kinks that need to be worked out. A lot of that falls on the developers; [they] need to go in with reasonable expectations of what they can produce on the timelines that they commit to [and] they need to go in with all of their cost figured out up front.

“I don’t want to say that there are a lot of irresponsible developers — that would sound pretentious — but we literally spent weeks preparing not just the video but the logistics of the campaign.” 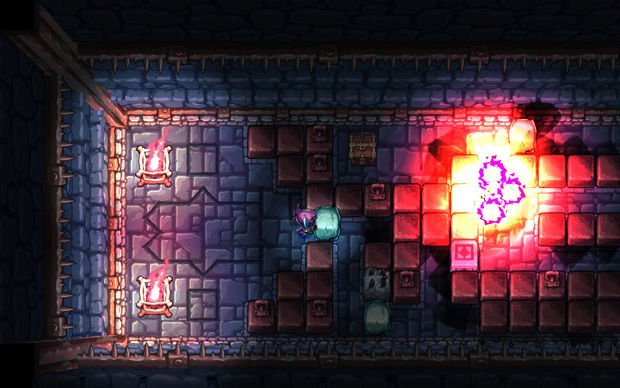 Ryan Baker adds, “Six months before the campaign launched I was working on spreadsheets. I made the most insane spreadsheet that I have ever made, that basically pulled data from 20 campaigns of vaguely similar scopes and genres; basically high-quality indie games.

“Everything from big success like The Banner Saga to much smaller games; I broke down their rewards tiers, got all this data on where do people usually back, what kind of rewards do they expect, all that stuff went into it [and] also estimating shipping costs for everything that we are going to send out, because shipping is just huge,” he says.

“You’re actually, a lot of times, paying as much in shipping as the items you are sending out. There are all of these hidden costs. Kickstarter is a lot of work, both making the campaign and maintaining it. I was on the computer, basically 16 hours a day answering questions from people.” 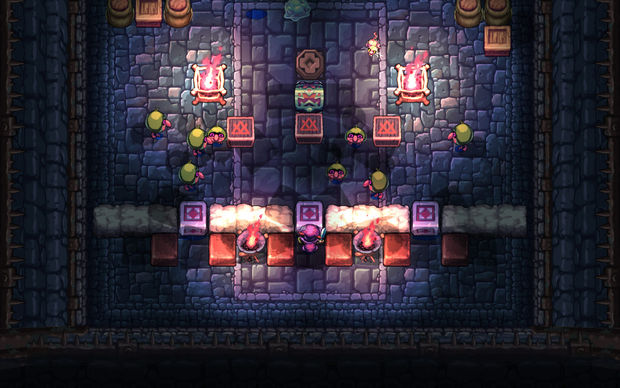 Coby Utter also had a lot of good advice for those looking to use crowdfunding for their project. “I think it’s definitely an option any developer should keep open. [But it] definitely depends on the developers’ situation.”

“If I could change anything about Kickstarter, specifically in terms of videogames, I would probably require that there has to be some form of playable demo. Not necessarily distributed to the public, but you have to have a gameplay trailer. And that’s really not fair, because really big [developers] know it costs [them] lots and lots money to even get them to that point. But for indie developers in general, I think that you’re going to be better off, and your fans are going to be better off, if you’re already far enough along to show them what the game looks like and how it plays versus pitching an idea.”

Coby continues, “I think people probably don’t put enough weight on the kind of expectations that they should expect to receive with running a successful Kickstarter campaign. People are invested in your product at this point in time and you have to deliver, and it has to be good. Making a good game is very, very difficult, so when you promise a good game, you should definitely have all of your ducks in a row. Your reputation in the industry isn’t something you really want to gamble with.” 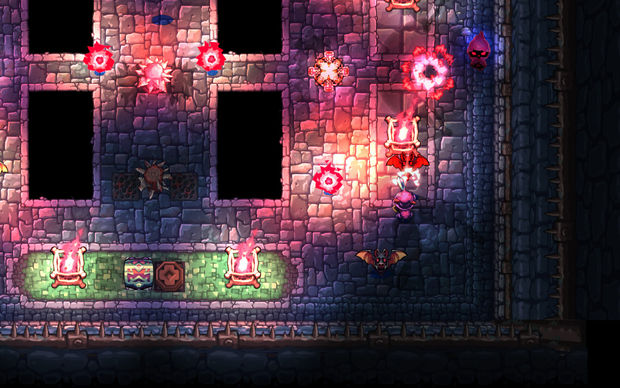 Reflecting on their successful campaign Coby shares his hope for the future of Kickstarter and crowdfunding: “Personally, I think that it could be really brilliant. I hope we used it in a responsible way, I feel like we did. I don’t have any doubts that we put all due diligence into getting it set up and running in the right way.

“I think in the long term, it’s probably going to be a big deal. A lot of people have said that there’s this Kickstarter bubble going on, but I think that truth of it is that good developers, responsible developers, developers that take the time to put together their campaigns well, will actually just bubble to the top. And the people to haphazardly throw up stuff and, God forbid the [scammers]; they’ll just fall out of the ecosystem.

“I have a lot of hope that it becomes this really amazing thing. In some ways, it already is becoming that.” 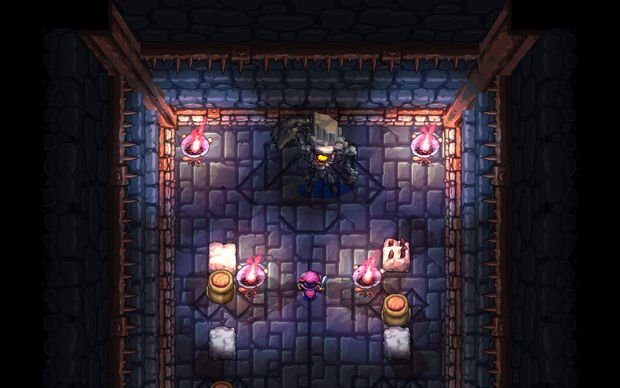 Pixelscopic proves that the old adage ‘Measure twice, cut once’ still rings just as true in this day and age as it has in the past. By taking the time and effort to research their contemporaries, set reasonable goals for themselves, and offer constant feedback to the community, they were able to not only achieve their funding goal but surpass it.

Delver’s Drop for Windows, Mac and Linux will be releasing this fall, with the mobile and OUYA ports coming in early 2014. If you would like to help the gentlemen of Pixelscopic out, and happen to have access to a Steam client, their Steam Greenlight page is always accepting votes and feedback from its fans.