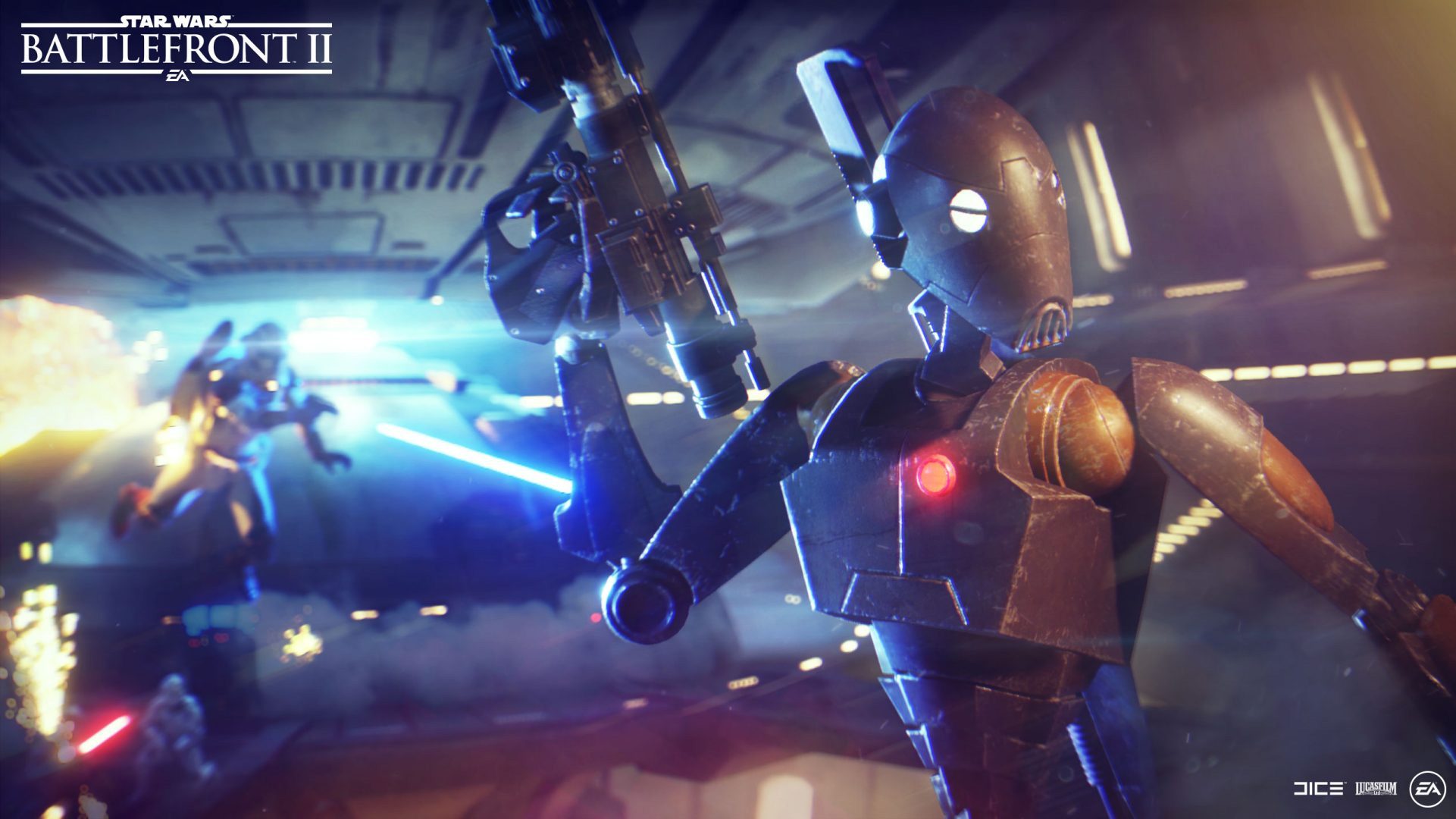 I knew that Star Wars Battlefront II would get a significant boost from its free giveaway on the Epic Games Store, but now that the dust has settled on the deal, the final tally is truly ridiculous.

In a tweet today, Electronic Arts confirmed that “more than 19 million players” took part in the promo. That doesn’t mean they all played it (or ever will), but that figure bodes well for the inevitable Star Wars Battlefront III, to say nothing of the Epic Games Store’s foothold in the PC game marketplace in general.

(As a point of comparison, A Total War Saga: Troy was claimed by over 7.5 million people.)

“Thank you so much for the continued support, even after our final content drop,” EA added.

Were you one of the new players? How brutal of a bloodbath was it out there with Battlefront vets?