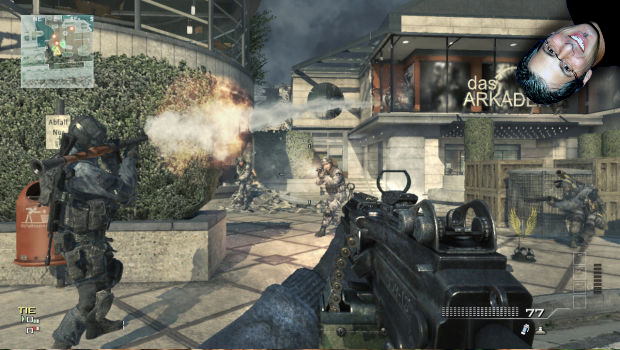 [Update: The story originally stated 16,000 users were banned. That was incorrect and has been fixed. Sorry for the confusion.]

The Call of Duty series is beloved by cheaters the world over, but Infinity Ward has no love for them. The company recently banned more than 1,600 users from Modern Warfare 3, and issued a stern warning that underhanded shenanigans would not be tolerated.

“Reporting [cheaters] in-game through [Modern Warfare 3] goes directly to our security team, who issues the bans directly after verifying,” said community man Robert Bowling. “Every ban unique to the level of douchiness of the offense. The greater the douche, the greater the length. PermaDouche possible.”

I can’t say I’ll ever quite understand how people can feel accomplished by cheating in an online game, but then I’m not that big of a twat so I guess I’ll never know.