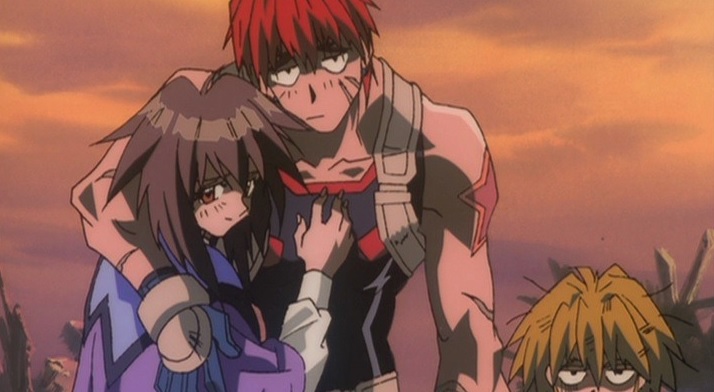 Microconsole maker to partner with Xiaomi to bring its games eastward

The Ouya hasn’t been embraced in the West, so now the company behind the Android microconsole finds itself turning to China in search of an audience, Reuters reports.

Chinese electronics giant Xiaomi is brokering a partnership with Ouya to bring a stable of games to its new line of set-top boxes and smart televisions.

Negotiations are still ongoing, but Ouya founder Julie Uhrman has visions of a dedicated Ouya channel on Xiaomi devices by year’s end. She described the move as a potential “turning point,” as Ouya hopes to strike gold in supplying software to the planet’s third largest gaming market.