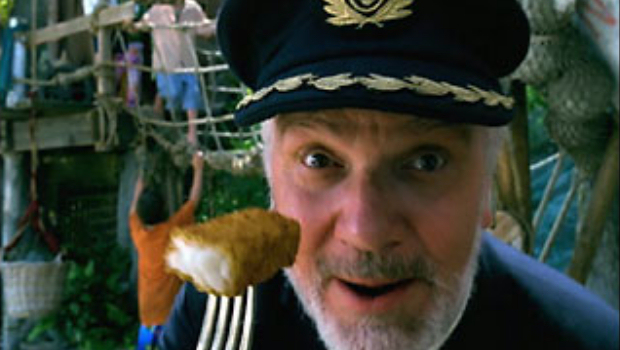 If there’s one thing gamers don’t want for, it’s faith, and they’ve revealed a damn lot of it with the OUYA fundraiser. The open-source Android console has officially reached its deadline on Kickstarter, rising well above its goal with $8,596,475 in the bank.

63,416 people funded the system. Now we’ll find out whether this thing will be a reality, or a great big scam as Ben Kuchera still insists. I really hope it’s the former … Ben will be insufferable (love you, Ben).

In any case, it’s pretty interesting to see just how much this community is willing to invest in a project it believes in. It’s only a matter of time before the Activisions and EAs of the world decide to try it too.