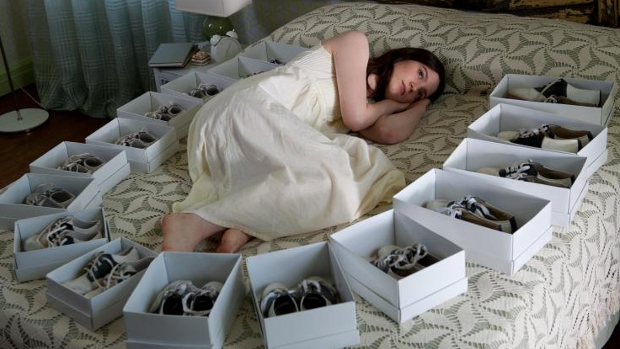 ‘Would a coward do this… BYE!’

Ouya co-founder Muffi Ghadiali has left the company, according to TechCrunch. Ghadiali, who previously worked as Amazon’s product manager for Kindle, was a big part of Ouya development, leading teams responsible for the console’s hardware — from mechanical engineering to design — and software.

OUYA is focusing more on the next phase of the business and product development. We’ve made some recent changes including the departure of Muffi Ghadiali who was invaluable during the launch of OUYA.  As is to be expected, OUYA is an ever-changing business, and as we continue to grow our needs shift accordingly.

According to a TechCrunch source, it was Ghadiali’s choice to leave the company. Just yesterday I was sad to be reminded that Kim Swift’s Soul Fjord is still releasing exclusively to Ouya later this month. The Ouya hasn’t done well. The departure of an instrumental lead doesn’t bode well. It does remind me of this video, though, which is always nice.