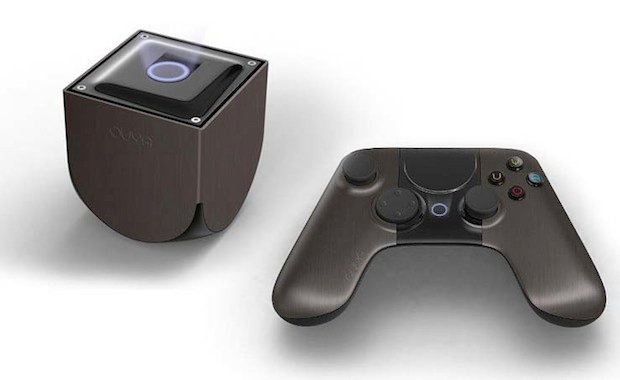 Bringing games back to the big screen

With videogames being everywhere and on everything, OUYA CEO Julie Uhrman took the stage at D.I.C.E. Summit 2013 to remind us how much we love the television. She believes that the big screen in the center of our home is where games belong, and that the upcoming OUYA will help game makers bring more games back onto the big screen.

Uhrman says that our time with televisions is immersive, private, and personal. Think about it: you tend to forget your surroundings when watching your favorite show, or are deep into your favorite game. Even with the popularity of mobile gaming, data she showed says that TV gaming still wins over mobile, with the average person spending 4 hours a week on consoles, versus 3 hours on mobile. For core gamers, it’s 7 hours a week on consoles, compared to 3.5 hours a week on mobile devices. Also, console gamers are worth 6 times more money than mobile gamers. 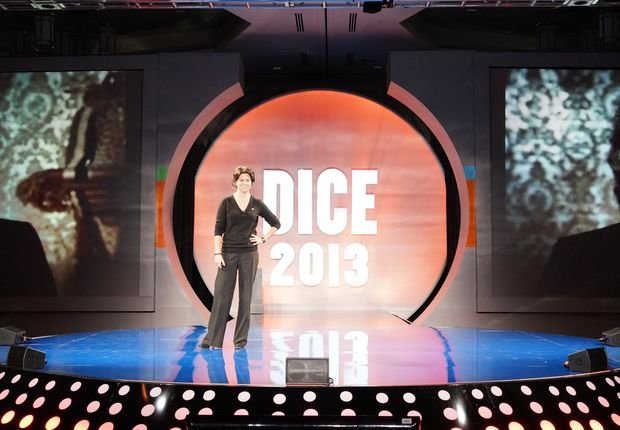 To appeal to console gamers, game makers create huge, expensive experiences. Using upcoming game Grand Theft Auto 5 as an example, one analyst says that it will take 200 people 5 years and over $100 million to develop, and will probably sell 15 million copies, bringing in some $200 million in profit. While this all sounds great to game companies, Uhrman says that this situation is the problem.

To ship a game anywhere near the launch of GTA5 creates the need for it to be on equal footing in terms of budget and appeal, and that cost continues to increase. When companies spend this much to make a game but fail, they often ending up closing. Recent news of studio closings supports this. Because of this, fewer studios are releasing big titles these days.

Uhrman says that the answer is not another Xbox or PlayStation console. She says that what gaming needs is what cable did for television — bring more freedom and experiences to viewers. She points out that shows like The Sopranos, Breaking Bad, or Game of Thrones would never have aired on network television. Cable gave creators the freedom to break to and create new experiences, and now television is better than ever. 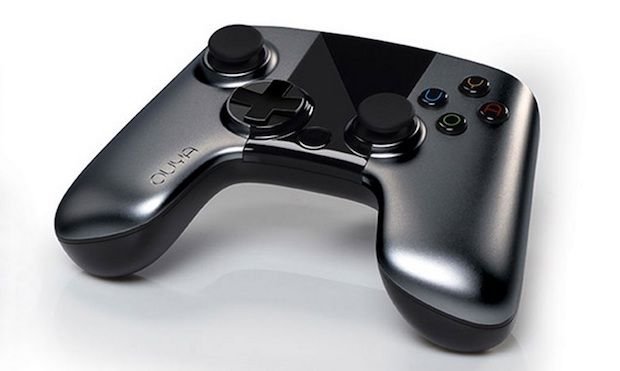 The gaming equal, says Uhrman, is to put the power back into the hands of the people who create games, meaning the creators, developers, and publishers. Let them decide what to make, what to spend, what to charge, now long it will be, what it will look like, and so on.

She believes that their $99 Android-powered console, OUYA, will give game makers the freedom to make games that wouldn’t normally be green lit for a console. It could give developers the opportunity to try things they’ve wanted to in the way they’d like to do it, with no limitations. The OUYA would allow game makers to get their games off the small screen and back on what Uhrman believes to be the best device to play games on, the television.

So, for you, does the OUYA mark the revenge of television for gaming? Is Android-based gaming really what will save the day? Does the television even need to seek revenge?