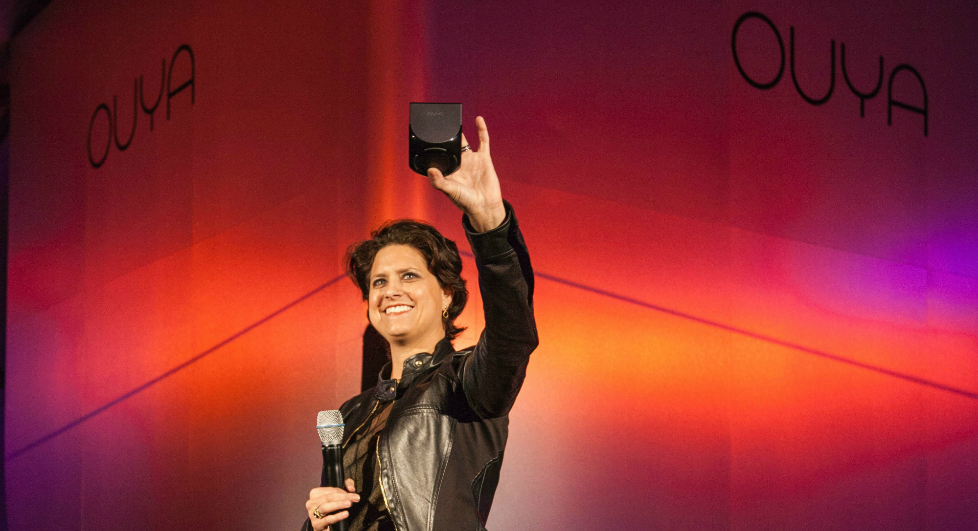 [Update: Razer has confirmed to Destructoid that it has acquired OUYA’s software assets, including its “content catalog and online retail platform.” The deal was closed on June 12, 2015. The OUYA store will eventually be re-launched as “Cortex for Android TV,” a “premier destination” for Razer Forge TV games and other content. Razer is not retaining interest in Ouya hardware. Essentially, Ouya users are being left in the dust, and Razer will transition people to the “more advanced” Forge TV micro-console. “Deep product discounts” have been promised for Ouya users.]

There are often weeks that go by where I forget that the Ouya is a thing that exists. It promised so much change, completely fumbled any sort of coherent strategy right out of the gate (remember when they announced yearly iterations after the Kickstarter campaign was closed?), and basically thought that throwing money at people would fix everything. Over the years though we’ve seen developers switch over their “Ouya exclusives” to other platforms, and the world is now right again.

As of today, the CEO of Ouya, Julie Uhrman, has announced that she has left the company — this follows co-founder Muffi Ghadiali’s exit in 2014. In her series of tweets thanking her employees, she also sends the message to Razer: “Can’t wait to see what you do. Take care of my incredible team and community…I know you will,” essentially confirming the long rumored news that Razer had bought out Ouya.

Maybe Razer can do something interesting with it?