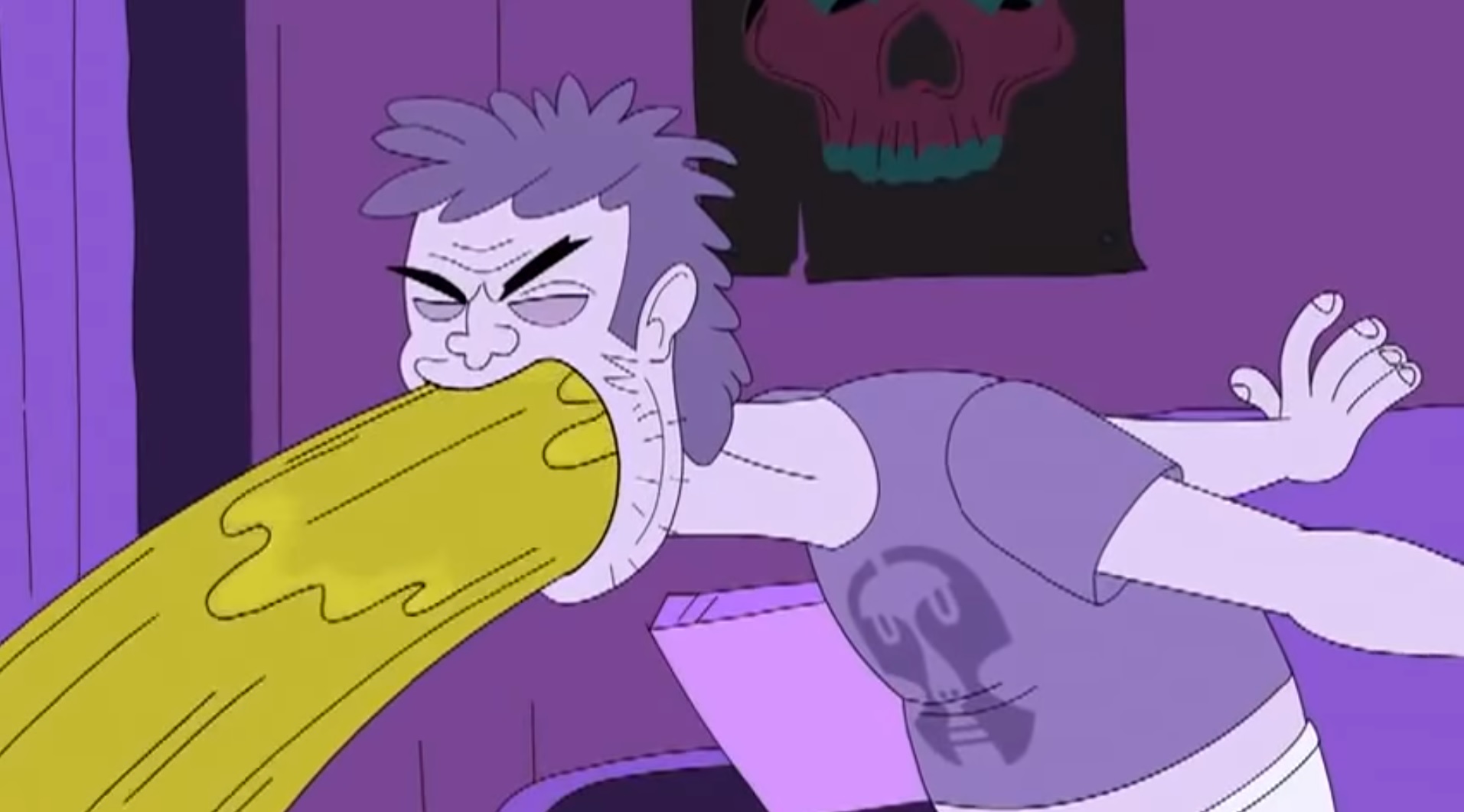 Good Riddance (Time of Your Life?)

Come June 25, the final nail will be driven into Ouya’s coffin. It’s a coffin already riddled with nails, this last one more symbolic than fate-sealing. Ouya has been dead for some time now, but there’s one final chapter to write. This epilogue is a closing reminder that, yeah, the Ouya sucked. Maybe that should be on its epitaph rather than in its epilogue.

Razer, who bought Ouya in 2015, has confirmed that it’s closing the Ouya, Forge TV, and MadCatz Mojo game stores next month. In an FAQ post, Razer states that these three storefronts “are no longer being supported, and therefore will be shut down.” It’s all gone on June 25.

Razer elaborates by saying “You will no longer be able to access your account, games on the server, previously purchased titles, or be able to purchase new ones.” However, purchased games that are downloaded will be accessible; but, if they’re ever uninstalled, it’s impossible to download them again. Razer also mentions that remaining account balances can’t be refunded, but you still have a month to buy some old Ouya games. Here’s a list of what’s available. It’s mostly slim pickin’, but there’s a surprisingly robust suite of emulators for platforms like NES, Super NES, and Game Boy Advance.

Ouya remains one of the very first and most prominent examples that because something could be crowdfunded doesn’t necessarily mean it should. A lot of people fell in love with the idea of a video game console with an Android-based operating system, and they kicked it a collective $8.5 million to make it a reality. And then everyone realized they didn’t really want it. Oops.

Vaya con dios, Ouya. Thanks for the memories, even though they weren’t so great.