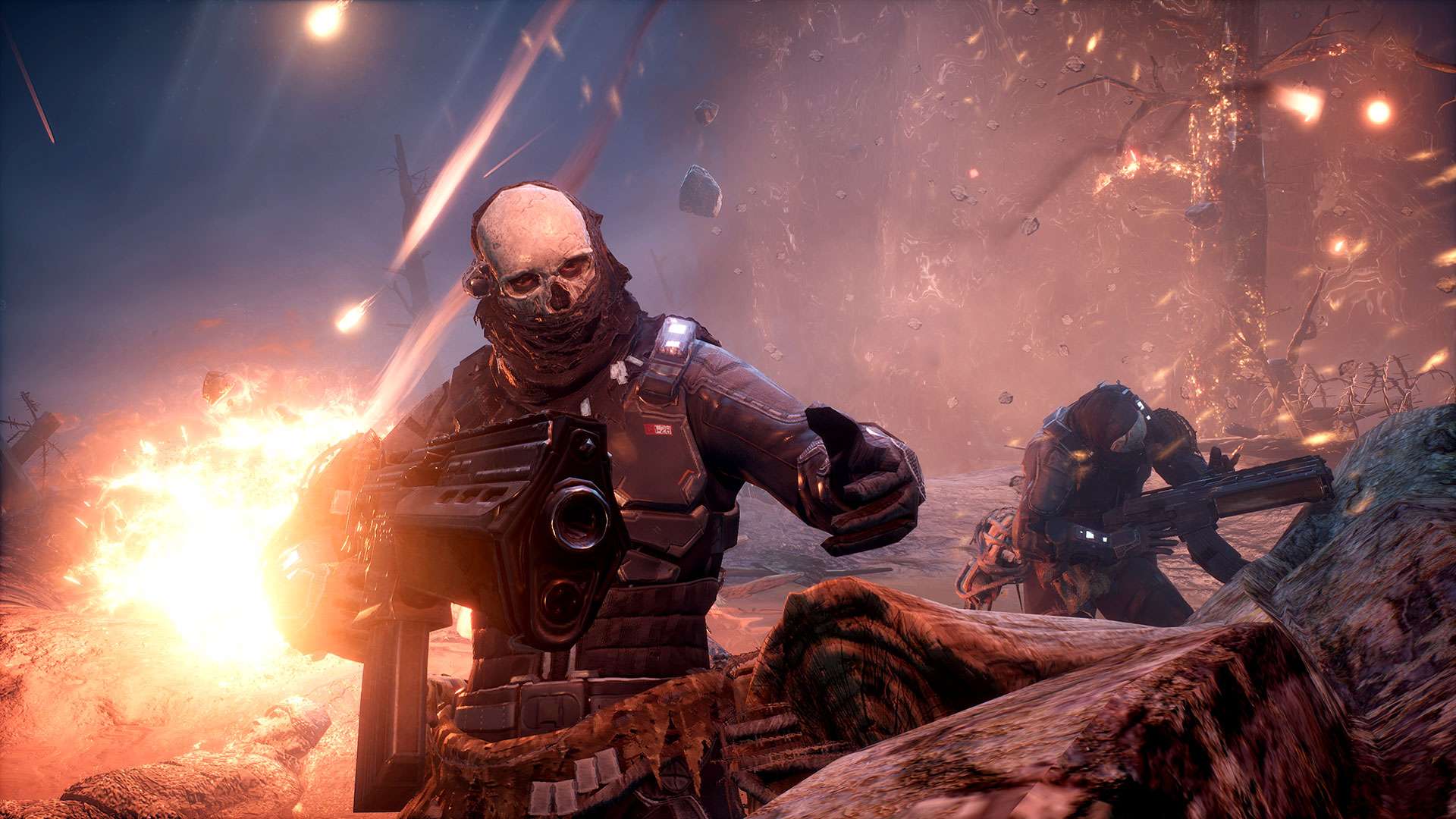 I don’t know what it says about Outriders that I feel the need to exhaustively recount the details of this game every time I write about it. Maybe that I think the name is forgettable, maybe that I think it has a forgettable premise. Anyway, here goes:

Outriders is the Square Enix-published shooter from Bulletstorm developer People Can Fly. It looks half Destiny and half Gears of War, and it’s billed as one of those infinitely-running looter shooters. And, it’s not launching on time.

Originally scheduled for this holiday season, Outriders has been delayed until February 2, 2021. Whether or not it’s still a next-gen launch window title depends on your definition of launch window. Regardless, it won’t be around right away when people have new consoles.

People Can Fly also announced that Outriders will have full cross-play support on all platforms. This is important because it’s a current- and next-gen game. It’ll launch on PC, PS4, PS5, Xbox One, and Xbox Series S/X. It’s also part of the Smart Delivery program on Xbox that detects which console you’re playing on and automatically delivers an optimized version.

I look forward to again explaining Outriders the next time I write about Outriders.