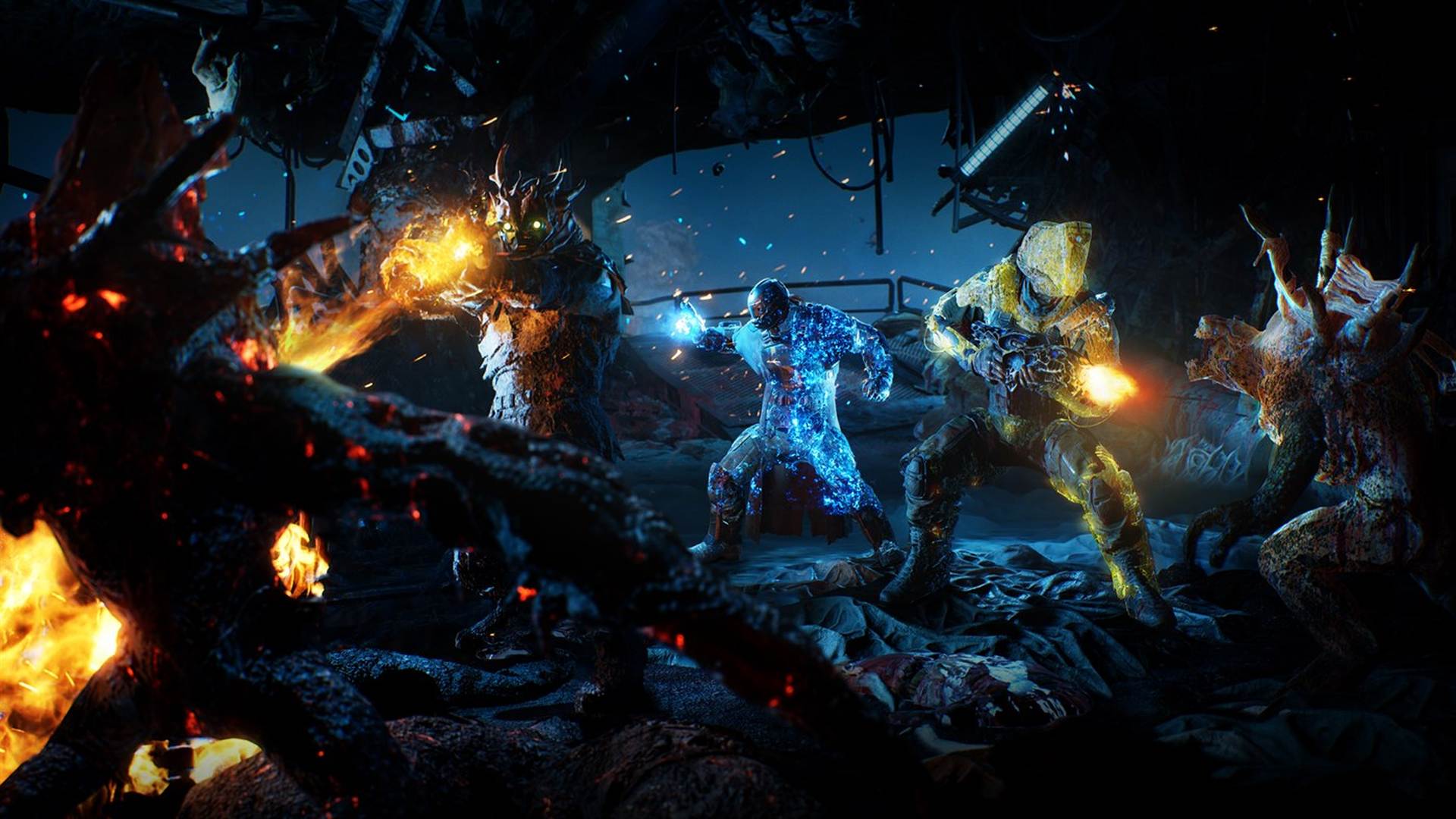 People Can Fly’s Outriders went live last week, and it had some trouble keeping servers up right out of the gate. Though the situation has mostly stabilized since then, the developer announced today that it’s sending launch window Outriders players an “appreciation package.”

In a lengthy Reddit post outlining the first major updates to Outriders after its launch, the studio says it’s disappointed the launch didn’t go as planned. As a show of appreciation to those who stuck it out and sent messages of support, the team is sending out a special package of in-game gifts to players who either played between March 31 and April 11, or who experienced an automatic inventory wipe restoration.

The items are a level-appropriate Legendary Weapon and quantity of Titanium, as well as a “Frustration” emote that is, for the time being, unattainable aside from this package.

There will also be a balance patch, which among other things addresses a Legendary exploit and tunes down the power of the “Vulnerable” status and the Trickster’s Twisted Rounds. In the case of the latter, People Can Fly says it wants the infinite bullet uptime build to be “high risk, high reward,” but it sounds like it was mostly just high reward and little to no risk.

Despite these issues, Outriders appears to be going strong. It’s a pretty alright loot-shooter, and the number of players hopping online and slamming the servers is also a testament to how many folks want to play the game. It will be interesting seeing how Outriders develops over the coming months, considering the studio’s stance against it being a “games-as-a-service” game.