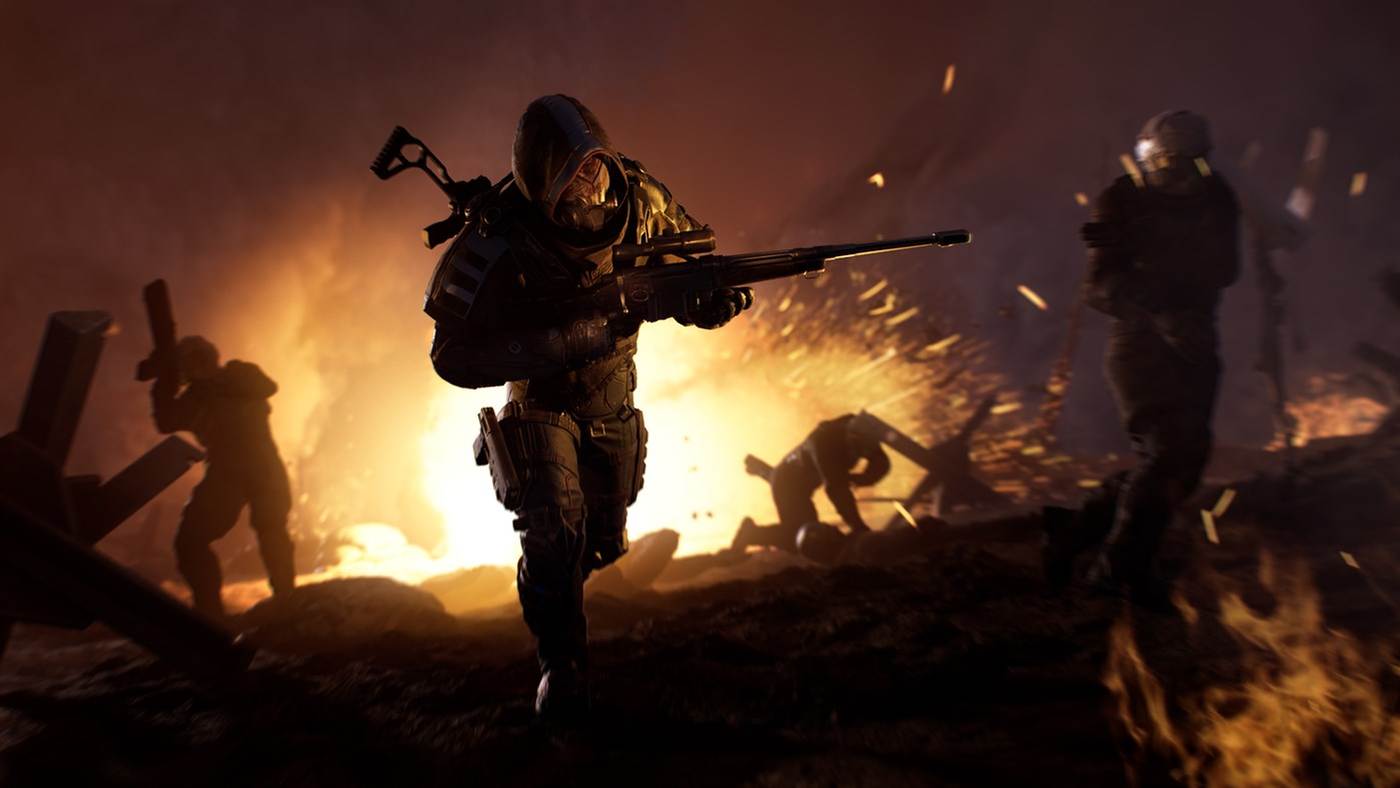 Plus, the Worldslayer expansion is coming in 2022

Today, Outriders developer People Can Fly announced a big update arriving on Nov. 16, or tomorrow, for its loot shooter game. The New Horizon update for Outriders adds a lot, both for gameplay and quality-of-life, and there’s an expansion on the horizon as well.

The New Horizon update for Outriders will add four new Expedition maps, as well as no-timer Expeditions. The update also boats an improved Loot Drop system and transmog system, the latter of which has no limits, no cost, and no microtransactions. You can find a more detailed breakdown in the update megathread on the Outriders subreddit.

Outriders New Horizon update arrives tomorrow, Nov. 16, and will be entirely free for every player, on all platforms.

People Can Fly also revealed its upcoming expansion, Worldslayer. Details here are a bit more scant, as the studio focused most of its presentation on the New Horizon update. There was some pretty cool visuals in the teaser though, and a character entrance that seems like it means something for fans of the original game.

Outriders launched earlier this year with an interesting model, foregoing the usual games-as-service structure to provide one straightforward, complete experience. Now, that experience is expanding outwards, and it’ll be interesting to see how it adapts. With an influx of players likely after Outriders finally came to Game Pass for PC, this might be a good time to hop on the bandwagon if you missed it the first time around.