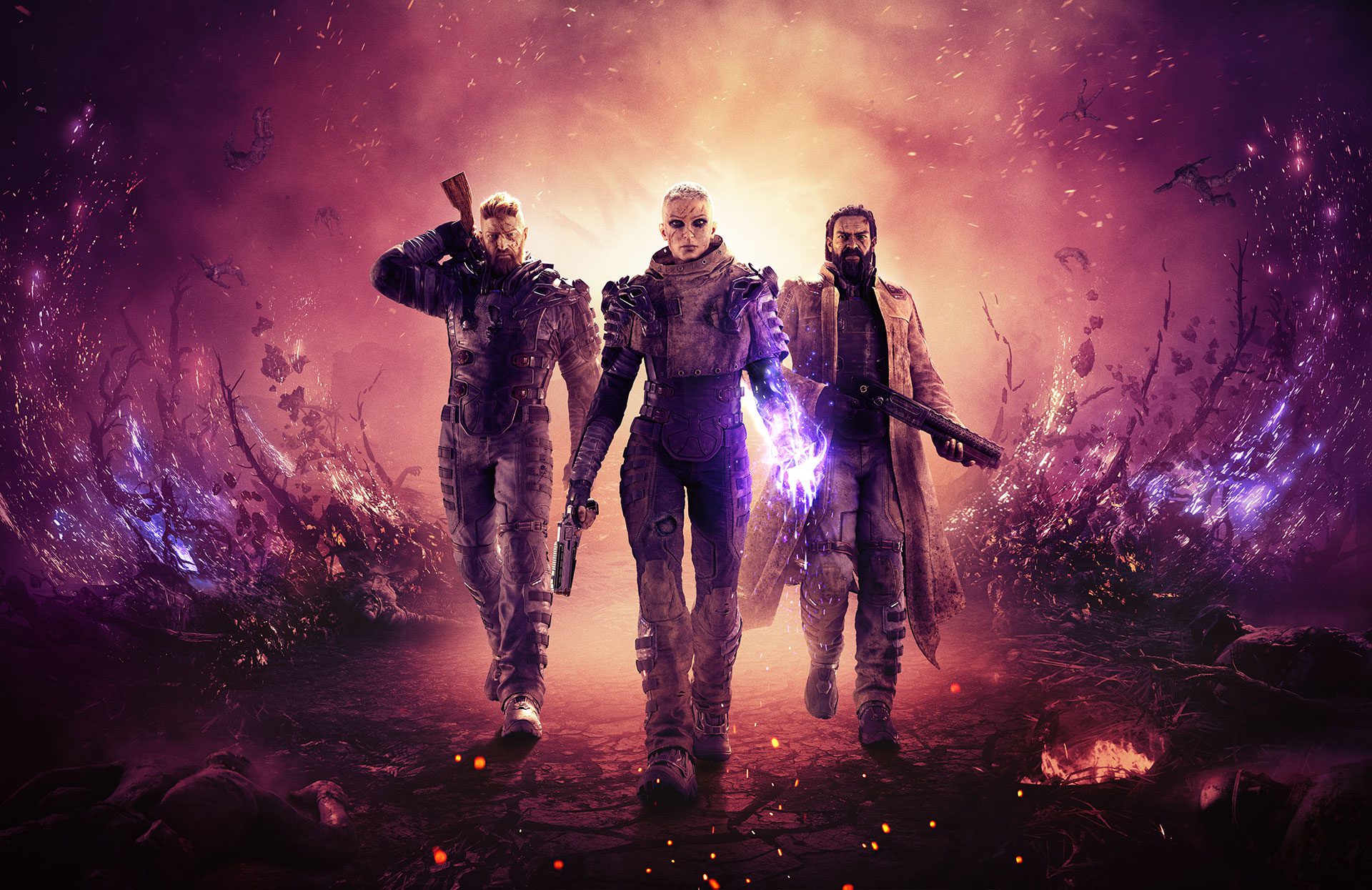 People Can Fly addresses the outages

Outriders went live yesterday, and it seems like a lot of people are hopping on, because the servers are having some trouble keeping up. Players are reporting disconnections and troubles staying logged into servers.

Over on the Outriders subreddit and on social media, users have been posting pictures of the start screen. Developer People Can Fly has been openly addressing it though, posting updates on the Outriders Twitter page.

In a statement, studio head Sebastian Wojciechowski says that Square Enix is working to fix the server issues as soon as possible.

“As developers, who’ve been working super hard for the last five years to make this game awesome, we really hope that you will judge the game rather than those teething troubles related to server issues,” said Wojciechowski. “It is frustrating for you and it is frustrating for us.”

Launch server outages are hardly a new story in video games, with lots of online-enabled multiplayer games struggling to deal with sudden surges of popularity. Outriders also seems to be garnering a lot of players, given the Steam numbers it’s been putting up despite the outages.

The team says it’s going to do the “mother of all turn-it-off-and-on-agains,” which will take all servers offline for a short duration. Hopefully kicking the plug out completely will give Square Enix a good chance to rebuild and be ready for the player influx.

[Update: Looks like servers are back online. Time to get back to shootin’, lootin’, and wranglin’ the wilds of Enoch.]